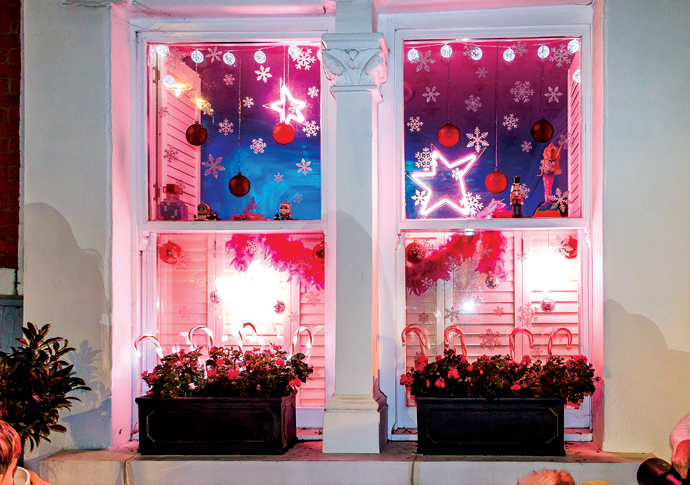 Some of the advent windows on display

A WALKING tour of Christmas window displays has been set up in Archway in a bid to bring some socially distanced festive cheer to the community.

For the past five years, neighbours in Whitehall Park have held a party at a different house every night in December until Christmas Eve as they reveal their window display in what has been dubbed a “living advent calendar”.

Covid-19 social distancing measures have meant that the team organising the event have had to adapt it into a walking tour, but they are determined that it can still bring the community together and achieve its original aim to tackle loneliness in London.

Amy Pollard, who came up with the original concept and is a director at the Mental Health Collective, told the Tribune: “Every year we have had pavement parties with a new festive window revealed each day. 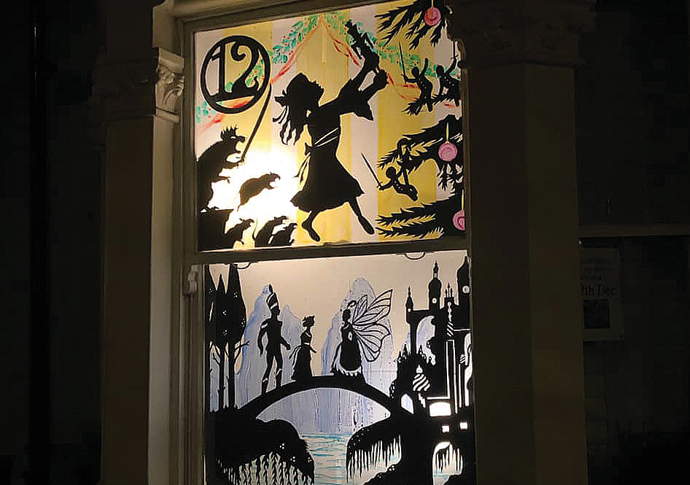 “We have all loved it and I think it’s brought a lot of neighbours together who may not have known each other without this.”

She added: “We decided we had to do something this year that would be safe. So we came up with the walking tour concept. 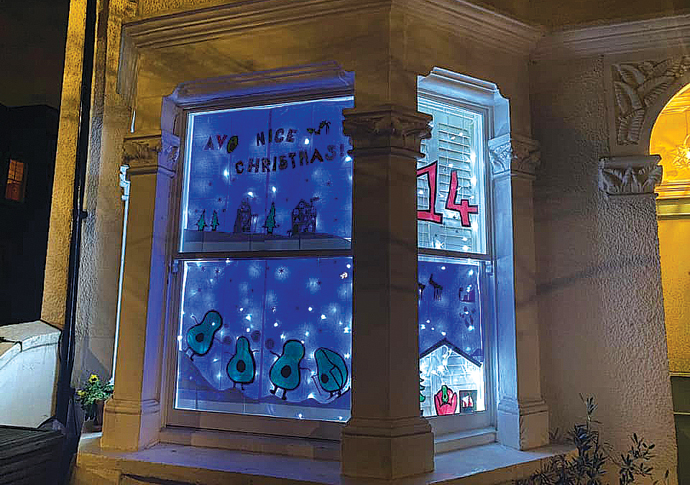 “We have a map online and we have about 30 homes involved so far but the more we get the merrier.”

The mother-of-two said: “Some do take a lot of pride in them [the windows] and get het up about it if they do not have the right glitter or colour scheme. But the displays are anything you want, it’s not a competition. It’s about connecting with your neighbours and the people around you, which is so important especially at this time.” 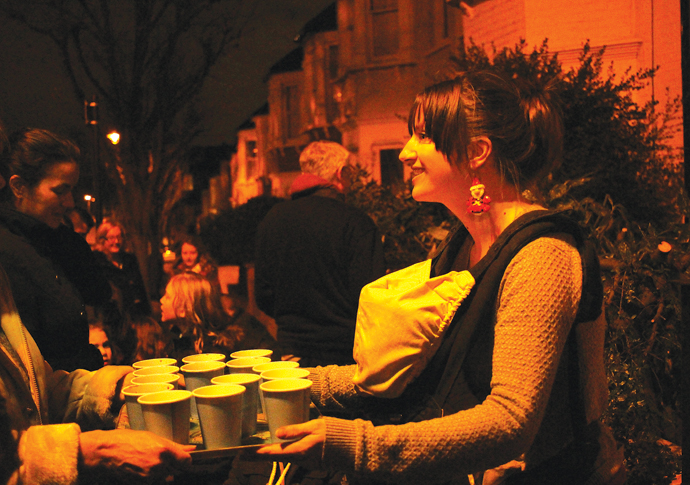 She added: “In a big city like London it’s easy for people to live alone and get cut off and Covid has exacerbated that.

“So, especially at this time of year, it’s important to build a sense of excitement and possibility and community.”

• To find the walking tour route go to www.standrewsn19.org/christmaswindows