'We're back,' says Lib Dem activists as they take 29 per cent of vote 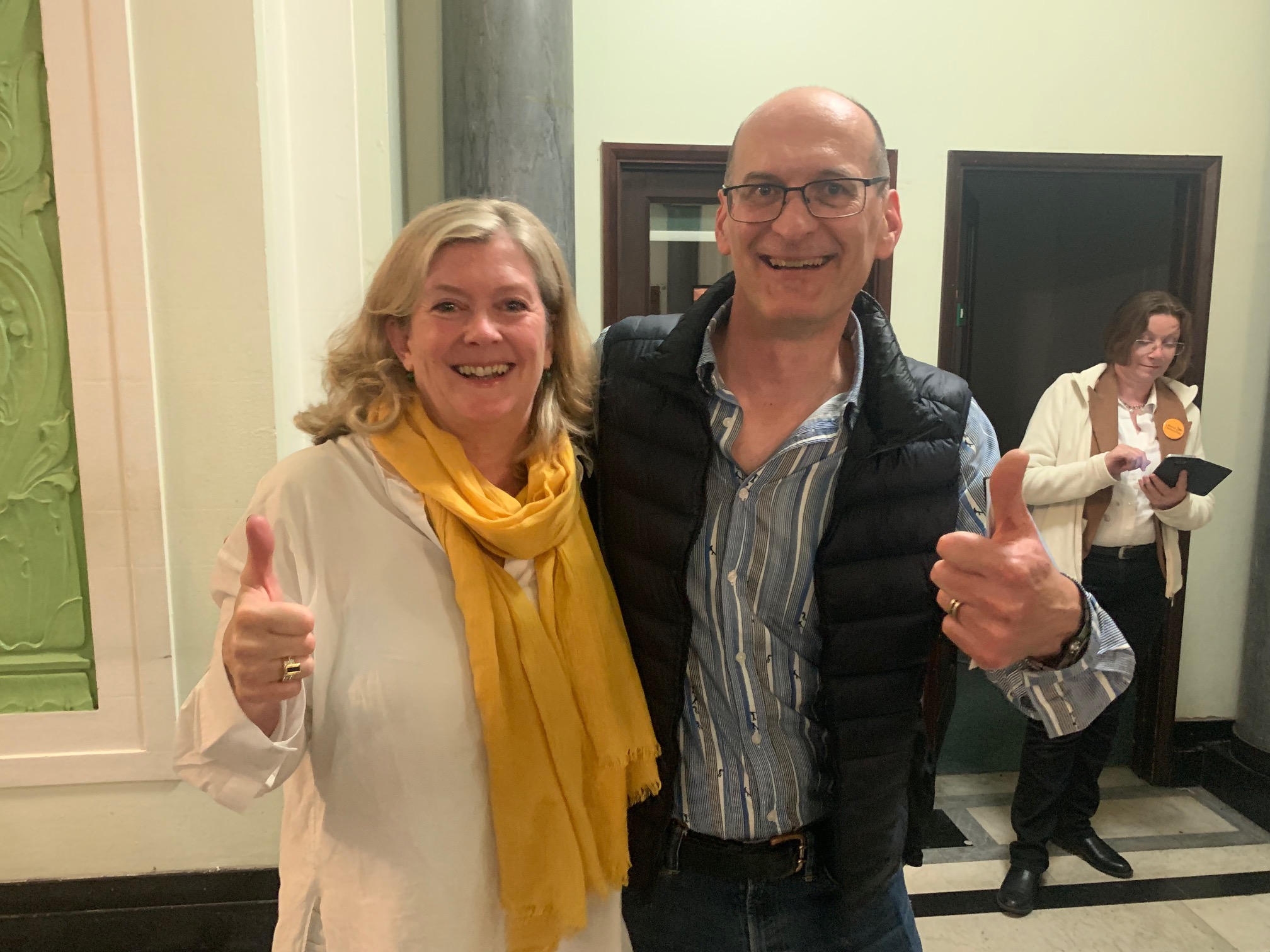 THE LIBERAL Democrats have clinched victory in Islington as the European election results were announced tonight (Sunday).

Lib Dem party activists have claimed this could be the beginning of a “shift” in the borough with voters moving away from the Labour party who hold all but one seat in the Town Hall.

Kate Pothalingam, the Lib Dem’s prospective parliamentary candidate for Islington South, said: “It is wonderful if this represents people making a shift in Islington.

A concerted effort was made by the Lib Dems to make ground in the borough with the party’s leader Sir Vince Cable making two appearances here while on the campaign trail.

The Tribune understands that the Lib Dems picked up more votes in the south of the borough while wards in Jeremy Corbyn’s constituency remained more loyal to the Labour party leader and his party.

Council leader Richard Watts said: “I think that clearly it was always going to be a difficult election for us.

“To be honest, for it to be that close, given everything, it is not as disappointing as it might have been.

“There remains a very big Labour vote in Islington that we worked very hard on polling day to get out, and it did.

“There’s a lot of people who saw this as a one-off opportunity to have their say on a single issue.”

Green Party activist Benali Hamdache said: “The results today show that voters are really disappointed by Labour’s Brexit position, they have chosen parties that have a clear and unequivocal position for Remain.”