"It's not a functional system with just one opposition councillor," says Cllr Russell 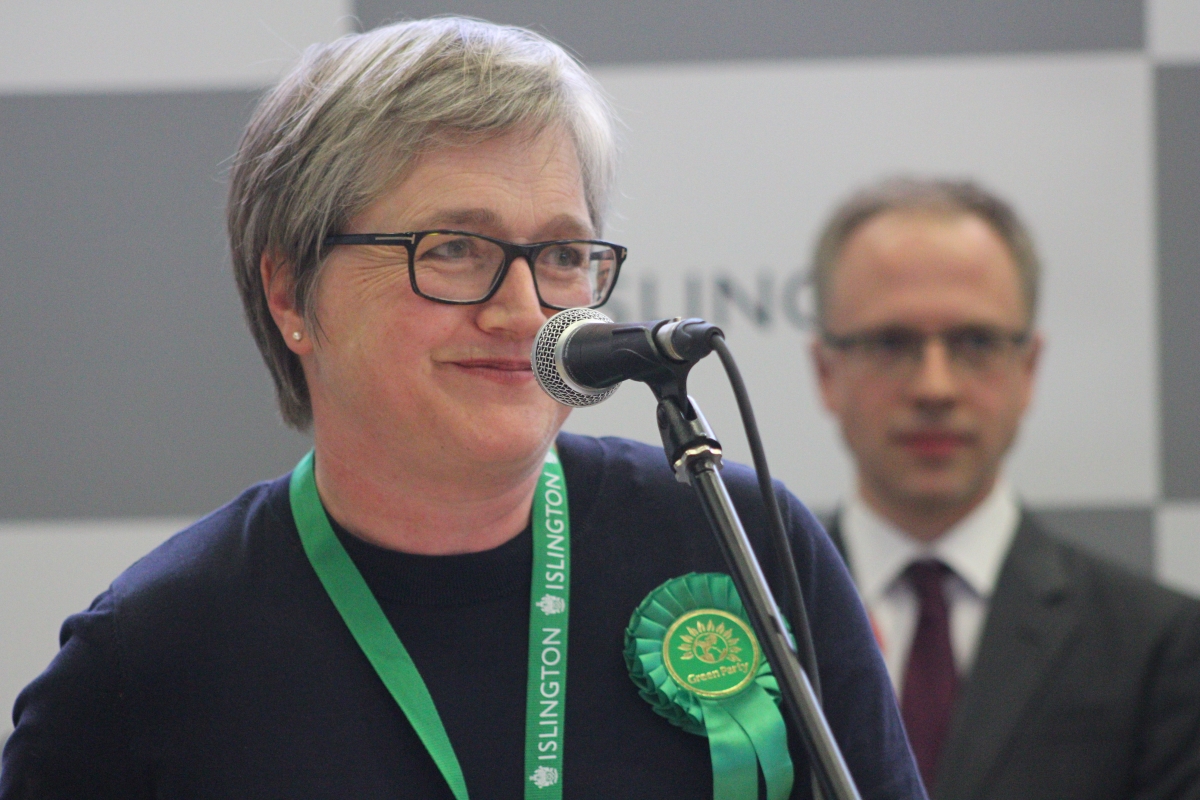 THE Green Party’s Caroline Russell said she plans to speak to Town Hall bosses about how she can get support for four more years as the sole opposition councillor.

Cllr Russell saw her votes increase from 1214 to 2307 – coming top of the polls in her ward Highbury East.

However, Cllr Russell now plans to speak to council leader Richard Watts and chief executive Lesley Seary about what help the Town Hall can offer her.

She told the Tribune: “I am going to definitely want to talk to Richard [Watts] and Lesley Seary about how one councillor can hold a council to account.

“It’s not a functional system with just one opposition councillor. And there probably has to be a way to engage residents much more and more meaningfully in the council’s processes of governance.” 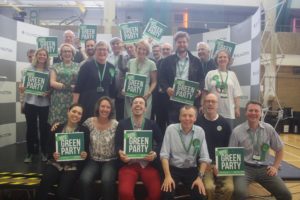 She said she does get some help with casework but even a desk in the Town Hall would help. Parties with two candidates or more make a “group” in council, and therefore have more support and rights.

Cllr Russell, also a London Assembly member, added: “But the thing that would most help is having colleagues.”

Cllr Russell has previously supported calls for a proportional representation system in local elections, which would see seatsfilled proportional to votes, rather than the current first past the post (FPTP) system.

“With a FPTP system, there are no prizes for coming second. You have to target wards, and I expect our vote share across Islington has gone down” she said. “But in Highbury East we have shown we can raise our vote share by 90 per cent in one election and I am so grateful to all of the people who have put their trust in me to represent their interests in the council.”

She said the party targeted her ward and St George’s. The latter saw a huge gain in votes for the three Green candidates, but not enough to win seats.

See the full breakdown of votes by clicking here.