Is that car journey really necessary? 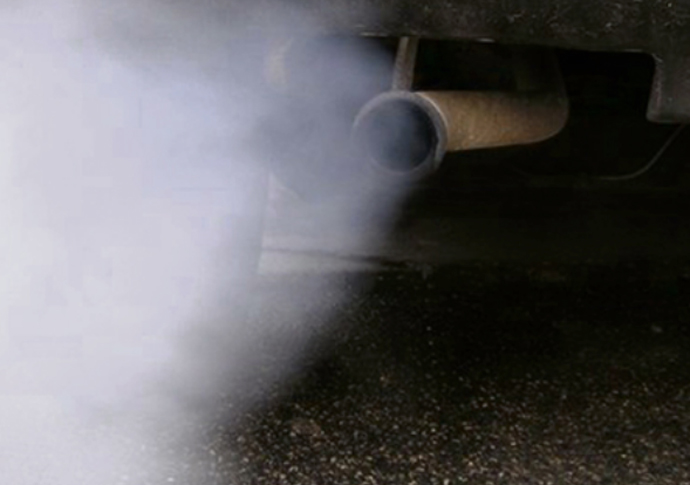 • THE fuel crisis has once again shown how necessary it is for us to change how we get around, especially in London and other metropolitan areas.

This was particularly clear to me when I was stuck on a bus, behind queues of cars trying to get fuel at a filling station.

We have allowed ourselves to become far too reliant on cars powered by fossil fuels. They choke our air, and bad air is a price that we all have to pay, even though many households do not own cars.

Yet many people have no choice but to drive. Care workers, those with mobility issues, delivery vehicles.

Governments need to accelerate the decarbonisation of our transport systems with real consideration being given to the improvements and changes that are needed to encourage people out of their cars and onto the public network.

And people need to ask themselves a question that was first asked on posters during the Second World War: “Is your journey really necessary?” To which I would add, “And if it is, does it have to be made by car?”

Sometimes it is just easier and less frustrating to walk or cycle. Or catch the bus. The future of our city is in all our hands.