Law firm keeps its pledge to take on black trainees

Apprentice: ‘My interest in law stemmed from civil rights movement’ 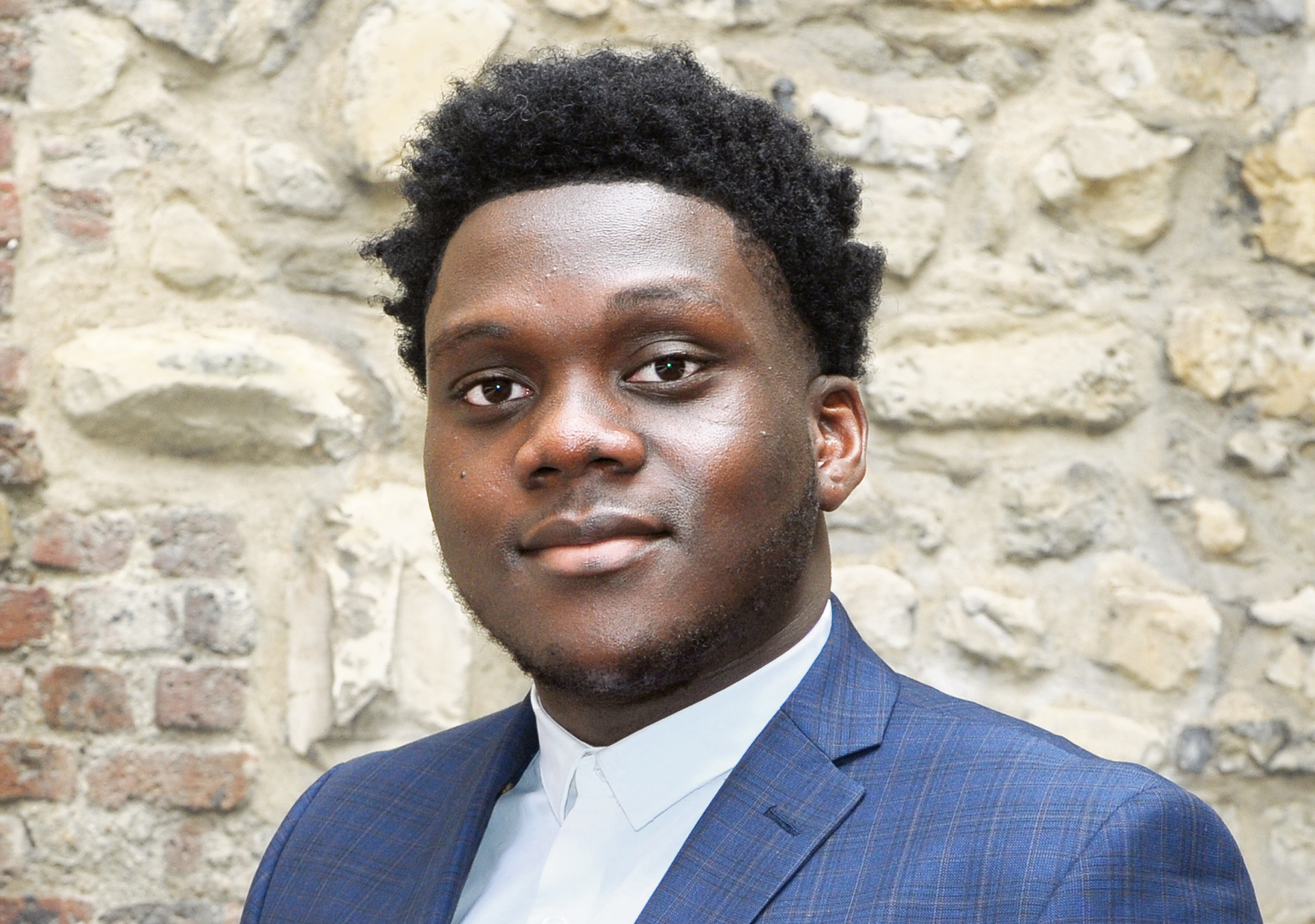 A LEADING law firm in Farringdon has hired three black apprentices after declaring that it would diversify the firm and address under-representation in the legal community.

Leigh Day sent a call out for students of Caribbean or African heritage looking to train as solicitors last July – a move prompted by the racial injustice demonstrations that swept around the world.

The protests followed the murder of George Floyd in Minnesota while he was being arrested.

The law firm released the job advert exclusively seeking black men after an internal review found that there was just one male solicitor of African or Caribbean descent in its near 500-strong workforce.

Leigh Day, which has taken on corporate giants such as Uber, British American Tobacco and Tesco in different cases, has recruited a majority of its solicitors in the past through a graduate trainee route.

This week we spoke to Stephen Tchie, one of the apprentices, as part of our Black Futures coverage; the Tribune’s coverage of Black History Month this week looks at what happens when the annual celebration is over. 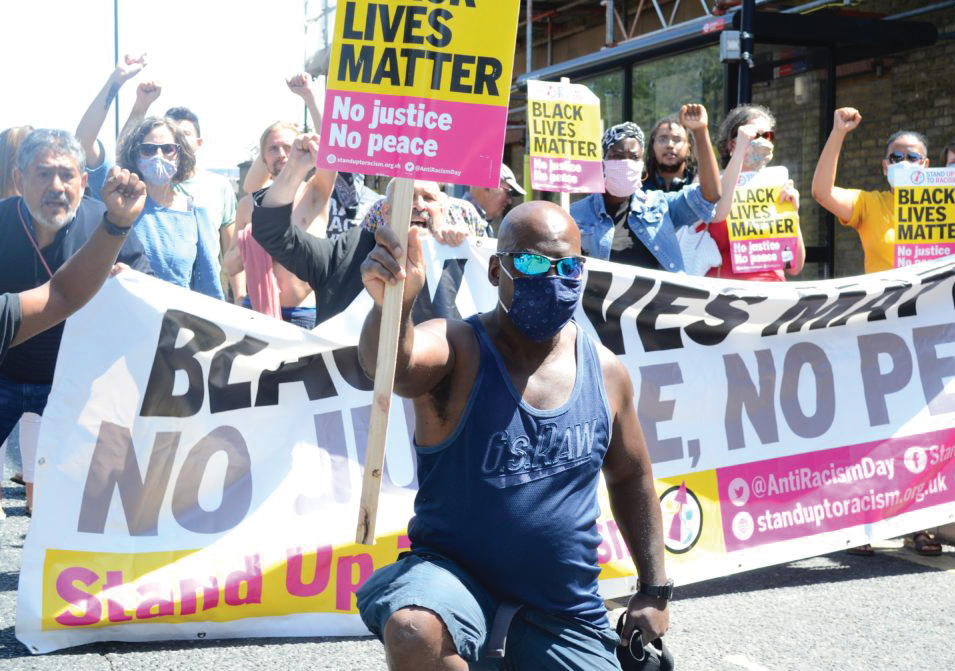 “My interest in law stemmed from the civil rights movement in America,” he said. “I saw that law is the biggest way in helping people and being in a human rights firm means I can help people from different backgrounds. That is where my motivation comes from.”

While many companies said they would do more to increase representation, not all have followed up on the promises and pledges. But Leigh Day remained committed to its recruitment plan. It had already taken on six black women after a previous targeted campaign.

In 2019, of roughly 45 applications they received 90 per cent were female.

Mr Tchie started the apprenticeship 10 months ago. He had grown up in Kent and went to the University of Essex to study law. “I am from a different background from where I lived in England and I can now help other people from different backgrounds,” he said.

The apprenticeship lasts six years and students spend a day at university every week.

Mr Tchie said: “Growing up, I always would watch court cases on YouTube like the OJ Simpson trial – that drama in American courts caught my eye. English courts are more conservative but that is where my interest came from.”

Applicants were encouraged to apply for the apprentice scheme if they were looking to train as solicitors without taking the university route.

Mr Tchie said: “I took the chance and applied for the apprenticeship when I was still at university. I thought I was taking a long shot.

“It is good. It is a learning curve, a lot different from university as I am working with a team of solicitors.”