Protest candidates bid for share of limelight in Islington North 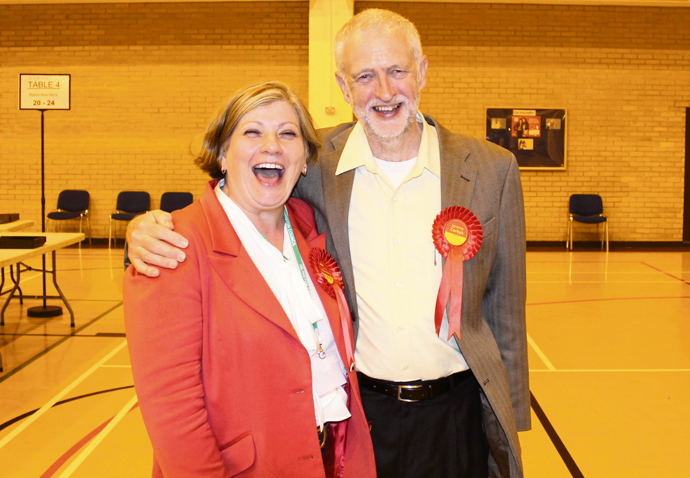 WITH less than a month to go until polling day, it is clear that the June 8 election is like no other.

Both Islington constituencies are Labour safe seats, but the fact that party leader Jeremy Corbyn is standing for re-election has seen a number of protest candidates emerge in Islington North.

The Brexit issue has also brought previously unseen dynamics to this election, with the Liberal Democrats and Greens confident they can take a share of the Labour vote by campaigning on a strong pro-EU stance.

Mr Corbyn had been Islington North MP for more than three decades and appeared content to pursue his political activities from the backbenches.

Emily Thornberry, MP for Islington South and Finsbury, had six months earlier been sacked from her shadow attorney general role for posting a tweet of a house draped in England flags, which led to accusations of snobbishness.

Both were returned with increased majorities.

Two years on, his stewardship of the party has so enraged millionaire Labour donor Michael Foster that he is standing against Mr Corbyn. It follows a failed legal attempt to oust him as leader last year.

The episode ended in Mr Foster’s suspension from the party after he penned an article for the Tory-supporting Daily Mail in which he compared supporters of the Labour leader to Nazi stormtroopers.

Mr Foster wants to win the seat to oust Mr Corbyn as leader and, in his words, improve the plight of Islington residents.

The Official Monster Raving Loony Party also has a candidate in Islington North, Knigel Knapp, and Mr Corbyn has another challenger in Susanne Cameron-Blackie, 68, a terminal cancer sufferer who wants to raise awareness about legal negligence claims which she says are cutting into vital NHS funds.

Bill Martin, of the Socialist Party (GB), and Andres Mendoza, of the Communist League, are also standing.

In Islington South, Ms Thornberry is quietly confident she will hold on to the seat. She has a majority of 12,708. Mr Corbyn defends an even larger majority of 21,194.

The Conservatives, meanwhile, are hoping to better their 2015 performance – when they came second in both constituencies – by benefiting from Theresa May’s high poll ratings. 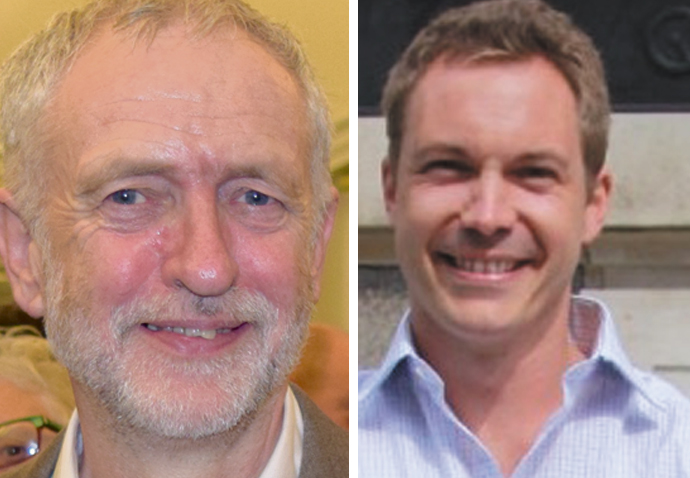 Mr Corbyn, 67, needs no introduction. He has been MP for Islington North since 1983, and stormed to the Labour leadership as a veteran outsider in 2015. He was then re-elected to the top job after seeing off a leadership challenge last year. 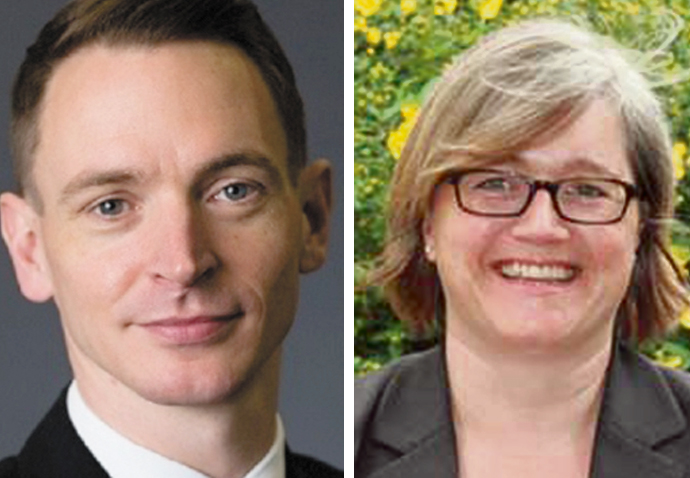 A governor at Highbury Fields School for 10 years, Mr Angus, 41, who lives in Clerkenwell, has vowed to make a “bold move” on Mr Corbyn’s seat. The Lib Dems are hoping to capitalise on Labour’s Brexit woes in a constituency where 75 per cent voted Remain.

Councillor for Highbury East and the sole opposition to Labour at the Town Hall, Cllr Russell, 54, is also a London Assembly member and stood in Islington North as parliamentary candidate in 2015, coming third. Will campaign on a pro-EU, anti-pollution ticket. 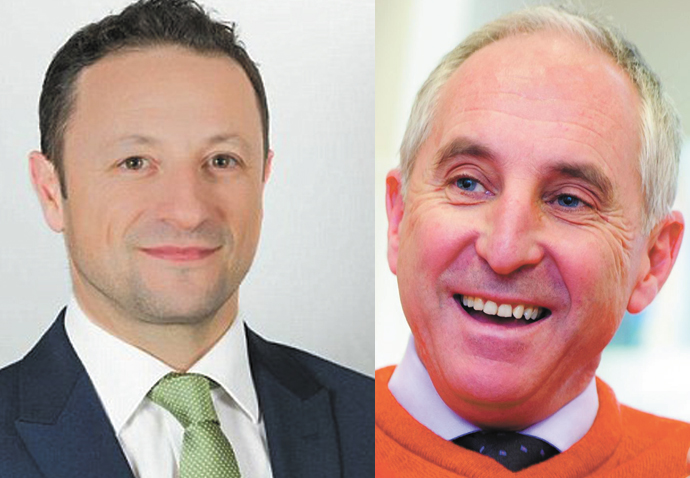 Retired showbiz agent Mr Foster, 59, from St John’s Wood, is determined to challenge Mr Corbyn over his stewardship of Labour in his own backyard. Mr Foster is a major donor to the party but quit last year after he was suspended. 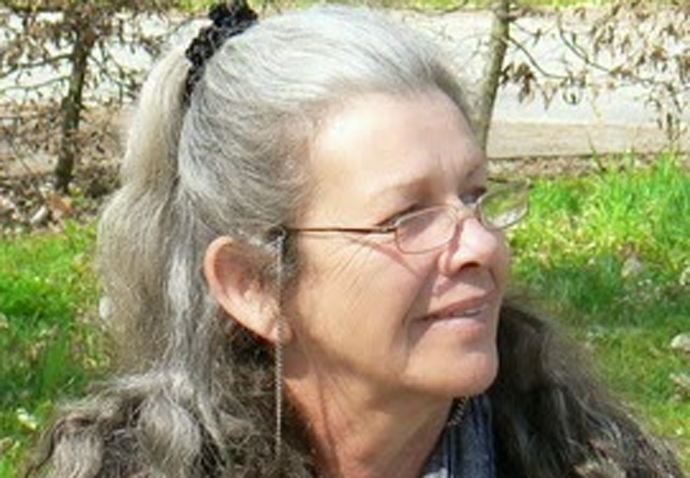 Political blogger Ms Cameron-Blackie, a terminal cancer sufferer, wants to raise awareness about legal negligence claims she says are cutting into NHS funds. The 68-year-old from Norfolk fears she will not make it to polling day but is determined to keep on campaigning.

THE CANDIDATES: ISLINGTON SOUTH AND FINSBURY 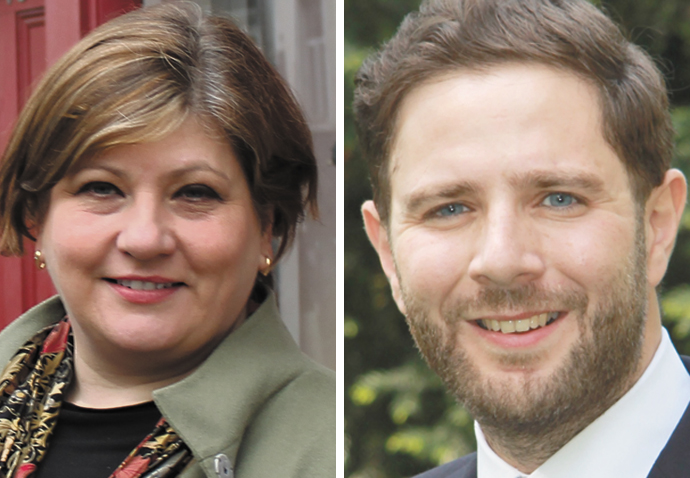 Ms Thornberry, 56, is Labour shadow foreign secretary and has been loyal to Mr Corbyn since he brought her back into the shadow cabinet. Labour will take on vested interests and stand up for ordinary people, the Barnsbury resident said.

Mr Charalambous, 31, is a partner in an Angel-based law firm and serves as Tory councillor in Enfield, where he lives. His father used to run a clothes stall at Chapel Market. Mr Charalambous chairs Trent Park Museum Trust. 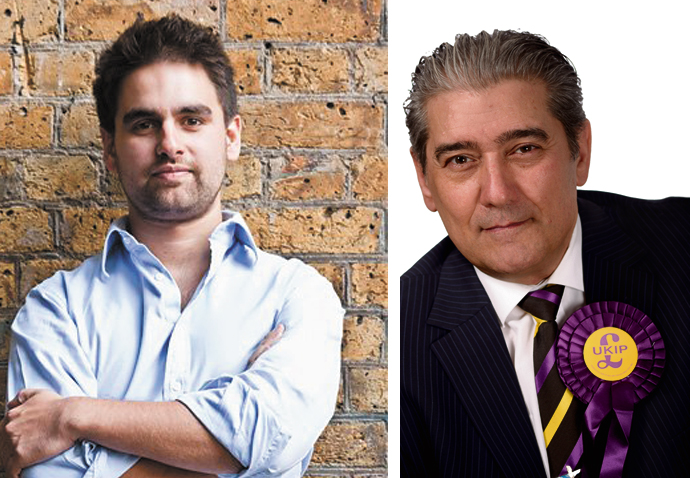 Mr Desmier, 33, an entrepreneur and school governor who lives in the borough, hopes that pro-EU Labour voters will vote for him this time. The father-of-one, who has Indian, French and English roots, was selected after former Town Hall chief Terry Stacy stood down.

Lifelong Finsbury resident Mr Muswell, 62, owns two small tech companies and stood as a candidate in the constituency in 2015, coming fourth. He wants Britain to come out of the EU as soon as possible, reduce immigration, and improve broadband access. 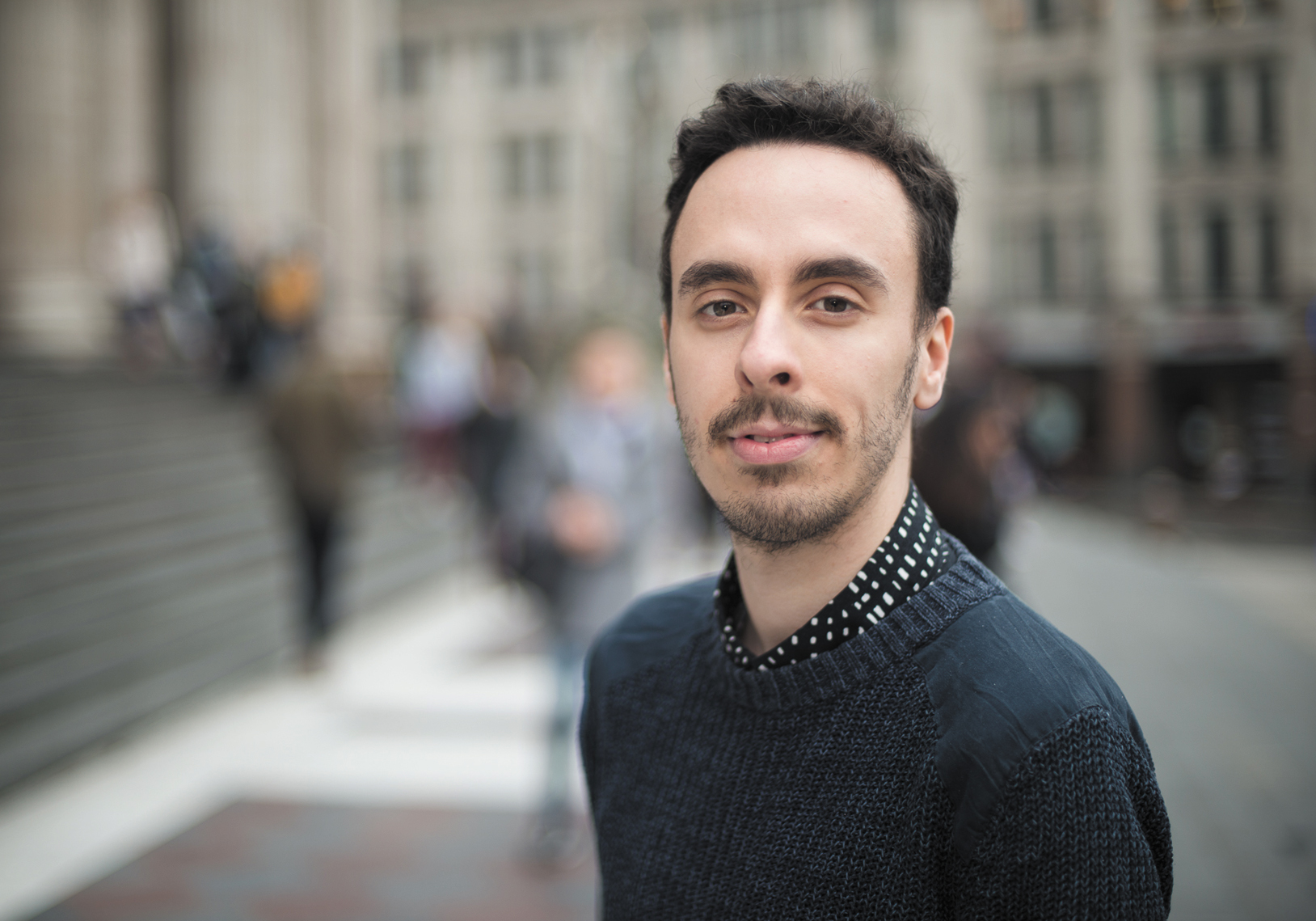 Pro-EU campaigner Mr Hamdache, from Highbury, hopes to capitalise on the constituency’s strong pro-Remain vote at last year’s referendum. The 28-year-old previously worked for the Stronger In campaign, managing 45,000 volunteers.

A FORMER Tory candidate for Islington North has been selected to contest the June general election in a safe Essex seat. Alex Burghart, from Archway, stood in Islington North in 2015, when he came second with 8,465 votes. He won the selection contest in Brentwood and Ongar, where the Conserv­ative majority is 21,810. He will almost certainly succeed Sir Eric Pickles, former secretary of state for communities and local government.