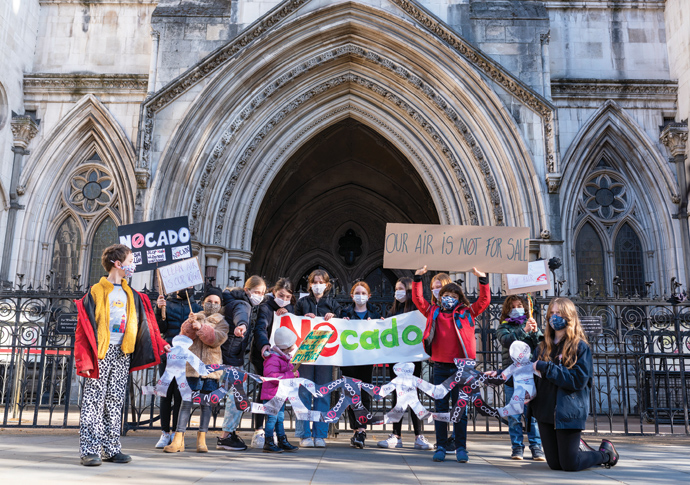 Children from Yerbury Primary School at the High Court

A DELIVERY giant began its High Court bid to win the right to open a new distribution centre this week – with children standing outside holding placards demanding the “right to breathe”.

Pupils and parents from Yerbury Primary School have opposed the new Ocado hub, warning that it will lead to unacceptable noise and pollution.

The company and its partner Telereal Trillium has been trying to get to work on the Bush Industrial Estate for two years – but has also run into opposition from Islington Council who ruled there is no land use permission for the depot.

This is now being challenged at the Royal Courts of Justice and the case could set a new precedent for the planning of distribution centres in residential areas – as grocers aim to get closer to their customers and online delivery orders continue to surge. 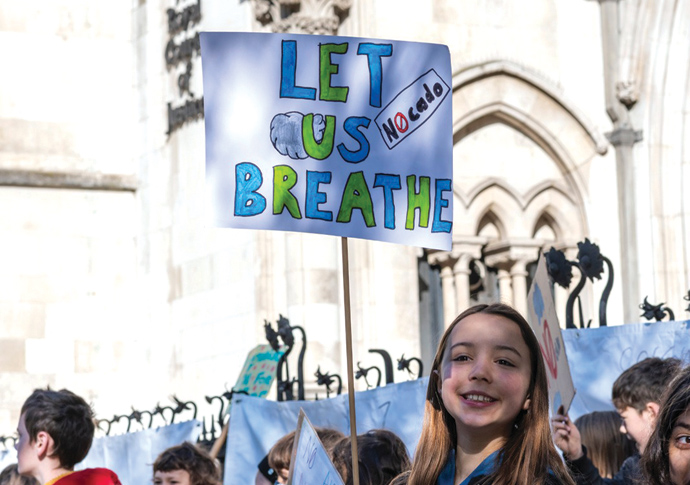 Yerbury pupils and campaign group NOcado were ready with their placards on the first day of the case on Wednesday.

Cassie Moss, the school’s headteacher, said: “Ocado is taking the council to court rather engaging with the proper consultation process. They have belatedly claimed to fully electrify the site but heavy goods vehicles running through most of the day and night, subcontracted cars, mopeds and staff vehicles will not be electric.”

Ocado says one in six households in Islington already use its delivery service and has announced plans for a “Zoom” one-hour delivery, prompting concerns around pollution and noise.

Ocado said it plans to run with electric vans following the backlash but did not apply for electric fleets in its original planning application in 2018. 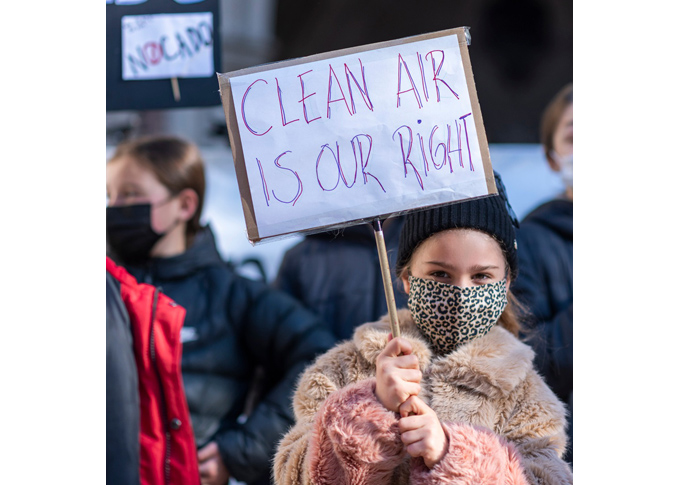 Natasha Cox, parent and campaigner said: “With the rise of online grocery deliveries and Ocado’s claim to open 12 local distribution centres in London alone this year, this could be on anyone’s doorstep.”

Honor Bolton, 11, pupil of the affected school, Yerbury Primary School, said: “Ocado has to drop the depot. We are defending our rights as school kids to a safe playground and healthy classrooms. 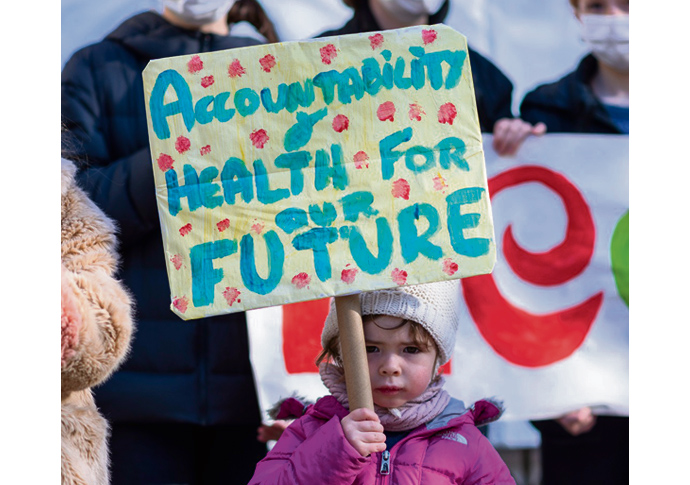 A key point in court was how the estate had been used in the past, with the hearing told that units had been let to Royal Mail between 2003 and 2017. There was a clash between the two sides, however, about who knew when the site had become empty, if it had been used for storage and when applications for the site to be licensed as depot had been filed.

A spokesperson for the Ocado group said: “Ocado is committed to making our site on the Bush Industrial Estate the greenest and quietest grocery facility in the UK, with a 100 per cent electric van fleet.

“We delivered to one in six households in Islington in 2020 and if the site was open then, there would have been a 45% reduction in the number of miles travelled by our fleet to deliver to customers in the area.

“The site will also contribute to the local economy by creating 250 new jobs.”

A verdict is due next month.