We need a climate science candidate 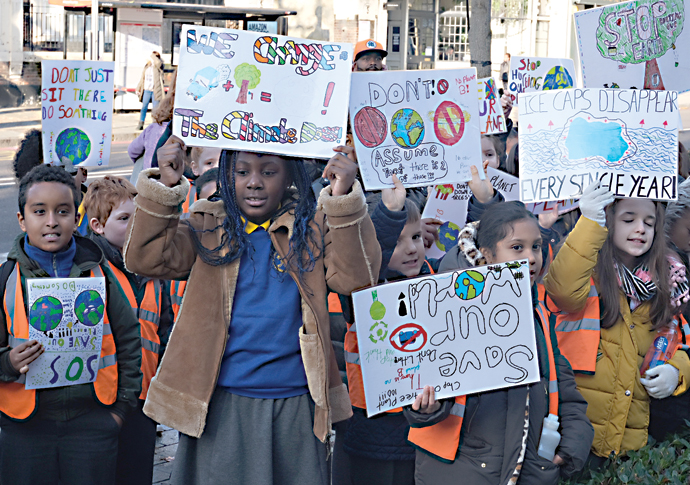 • I’M afraid Benali Hamdache and the Islington Green Party can’t have it both ways, (Politicians fail the young over climate change, February 21).

Railing against the failures of mainstream politicians between parliamentary and local elections is all very well but not, if the moment an election is called they start telling us they are “winning here”, “second in Islington” and portraying themselves as fully mainstream and fit for power.

Benali is right though. Many of our politicians, in common with our political system, have been found wanting in the face of climate and ecological devastation.

It seems likely that there will be a by-election in Bunhill Ward in May. In the new spirit of collaboration and cooperation on the climate which broke out at the Town Hall last week I would like us all to take a different approach.

If, and it’s a big if, if we could find a candidate, independent of party or campaign, who has a background in climate science or sustainability, who is prepared to stand, then I hope all parties would agree to let them do so unopposed.

I don’t think anybody could seriously argue that if we can find a good candidate we would all benefit if objective scientific reason had a voice in the council chamber.