17 weeks of tube chaos set to arrive in new year

‘Why didn’t you fix it in lockdown?’ – transport chiefs under fire over Northern line disruption 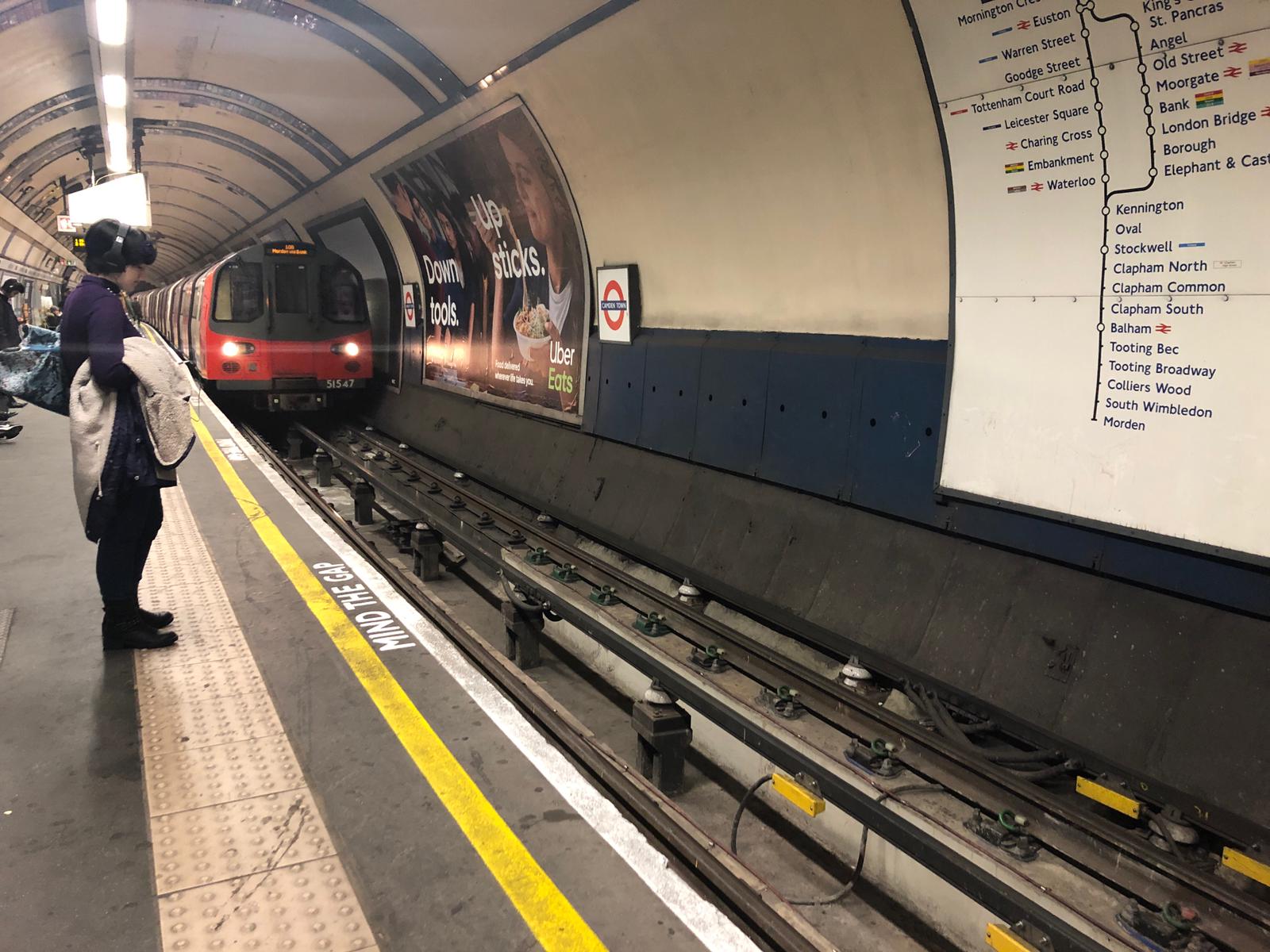 TUBE passengers are facing 17 weeks of misery while platforms for finance workers in the City are expanded.

A reduced service will be operating out of Camden Town while a major chunk of the Bank branch, between Moorgate and Kennington, is closed from January to the middle of May.

Transport for London (TfL) says the works at Bank station will create a surge in passengers at Tottenham Court Road and London Bridge.

It is advising “customers” to use “alternative routes” or to travel at “quieter times”, adding: “Improving the station at the heart of London’s financial district is critical to supporting the continued growth and success of the City.”

But Tim Bennett, who set up a petition against the closures, said: “This is not good enough, particularly for the large numbers of local residents who use the route for their commute, and for those relying on public transport for safe trips at night.

“TfL should provide additional measures during these five months of disruption, including rail replacement bus services to and from the City.”

Critics have slammed transport chiefs for not completing the upgrade during the Covid lockdowns when no one was using the tube. But TfL said it was impossible to carry out the “intricate” tunnelling works due to the restrictions during the pandemic.

In another online petition, Sophie Hines, who takes the Bank branch from Archway to London Bridge each day, said:

“During these unprecedented times, is this really acceptable? Do all these stations really need to be closed to fix Bank?

“Is it fair that so many of us need to have our commutes interrupted for the small benefit of Bank station?”

Moorgate and Kennington are closing because they are the only stations on the Bank branch where trains can turn around.

More trains are being put on the Charing Cross branch during peak times as mitigation for the lengthy closure, TfL said.

Renny Nunes, just one of many venting fury on social media, said: “These Northern line closures from January 2022 are gonna make my journey hell.”

But urban planner Steve Chambers said: “Is this the end of the Earth? No.

“First of all, the closure only really affects people coming from the south. Passengers coming from the north can still get to the City of London at Moorgate and easily walk to Bank from there.”

He added: “For passengers coming from the south for destinations like Angel or Old Street, the Victoria line provides a convenient service to Euston to change on to the section of the Bank branch Northern line still running.”

There will be several weekend closures of the Northern line’s Bank branch in the build-up to January when a temporary bus service will be running all week between the Oval and Finsbury Square.

The “intricate” works to connect new tunnels to the platforms, which TfL say will lead to 40 per cent more capacity, were approved in 2015.

Clay excavated during the project will be used to help build a housing project in the Thames estuary, TfL claimed.