A review of our perspective on history is long overdue 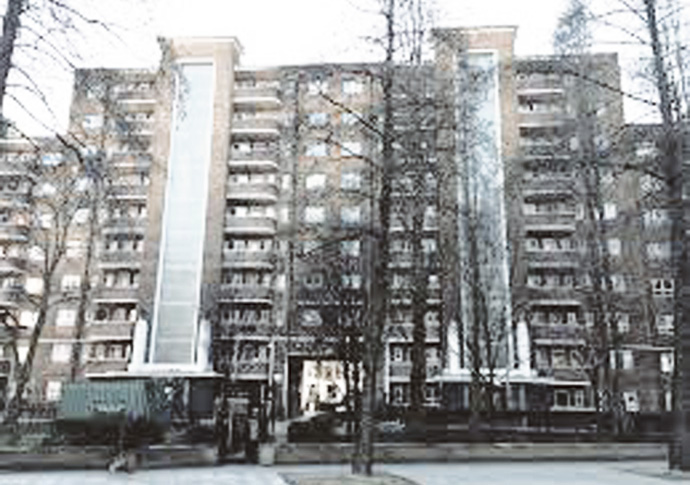 DEBATES about statues, buildings and memorials celebrating those who drove and profited from Britain’s shameful role in the slave trade are taking place right across the country.

The Black Lives Matter protests over the appalling death of George Floyd in America feels like a watershed moment.

It must be followed by meaningful change.

Difficult discussions lie ahead for the council, and its cross-party panel, in deciding the future of, for example, Cecil Rhodes House in Somers Town and Beckford School in West Hampstead.

All kinds of issues are at play here. Who are the guilty men? Who qualifies for the dustbin of history? How will these decisions be made?

What happens if the majority of tenants living in the Rhodes block are not offended by his colonial past and want it to remain. Should they be overruled?

At the heart of the matter is what kind of history we want to be remembering in the 21st century.

For decades, centuries perhaps, students have been taught that Britain’s history was charted by a succession of monarchs and bloody wars.

Few born in the 1980s will have had a full education about the realities of Britain’s role in the slave trade. Surely the worst of all outrages. It is not absurd to argue, for example, that the slave revolt in Haiti led by Toussaint L’Overture was more important than anything else in the whole history of the world.

The time feels like it is crying out for a focus on a different history – of the men and women that brought about real change in this country: the Chartists, the Suffragettes, for example.

Ironically, Beckford School has probably the most impressive record of all schools in Camden when it comes to black history.

Its legendary former headteacher Beryl Gilroy was not just a pioneer for black teachers in this country, but also an extraordinary academic talent and writer. Her name must surely be high-up on any list were the school to seek out a new name that would speak, progressively, to its future generations of pupils.

But simply removing statues and renaming buildings is not enough. Worthy statements and empty gestures alone can be more offensive than doing nothing at all. Institutions can be complicit in systemic racism, despite making all the right noises. The media is not immune to this. Politicians are out of touch, and live in a bubble.

The challenge is not just who we honour from the past, but how we use their memory to change people’s views today.