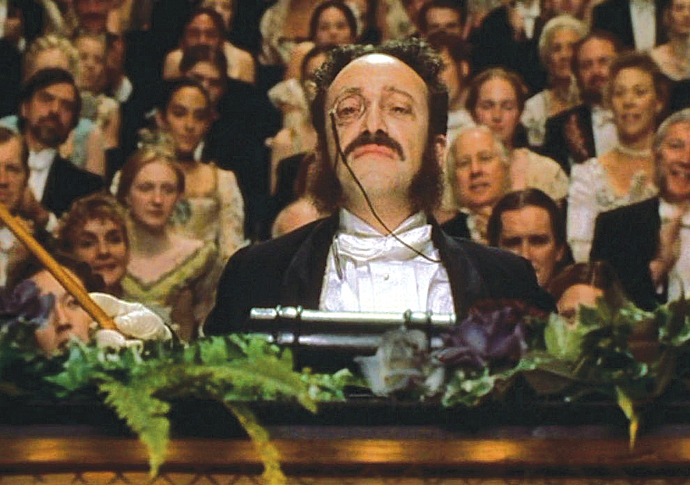 OFF we go again! As regular Diary readers know, since the world went skewhiff in March, we’ve held hands via this page and gone for a stroll across this great borough: having traversed Whitcomb Street and its surrounding cut-throughs around the back of Trafalgar Square last week, we resume our constitutional today in Orange Street.

An aside: when the name Orange Street comes up, Diary does not think of religious intrigue in the late 1600s, Protestant fears of a Catholic monarchy, nor sectarianism and pipe bands. No, instead, it conjures up imagery of red, green and gold record sleeves. Orange Street in Kingston, Jamaica, which takes its name from its London cousin, is the site of many a record shop and reggae studio. It became legendary in the development of the genre, with producers such as Prince Buster, Bunny Lee and Sir Coxsone Dodd based there.

But let our minds not wander. The West Central version is named after William of Orange, the Zeeland “Stadtholder” who became the king of these shores between 1689 and 1702. Let’s also remember his wife Mary, who was also his cousin. She died tragically early, aged just 32. Mary had proved to be a keen and effective ruler while King William was off fighting wars against his sworn enemy, Louis XIV of France.

We now walk past the Orange Street Congrega­tional Church.

It has a long history as a place of worship, and was the scene for the debut of a much-loved hymn, Rock Of Ages.

Its learned reputation was underlined by the fact Sir Isaac Newton lived next door, and popped in to services.

The Wesleyan revival of the 1700s saw the Rev Augustus Toplady take over. One day, while on a hike in the Mendips, Toplady was caught in a fierce storm at a place called Barrington Combe. It’s a walk that leads you to the area’s highest point, and is up the road from Cheddar Gorge. Its limestone geology is such that caves, clefts and hollows are common. Toplady sheltered, and as he crouched down, penned Rock Of Ages.

Now take a deep breath, because we’re going up Charing Cross Road – a place so steeped in tales as to be worthy of a sequel next week. 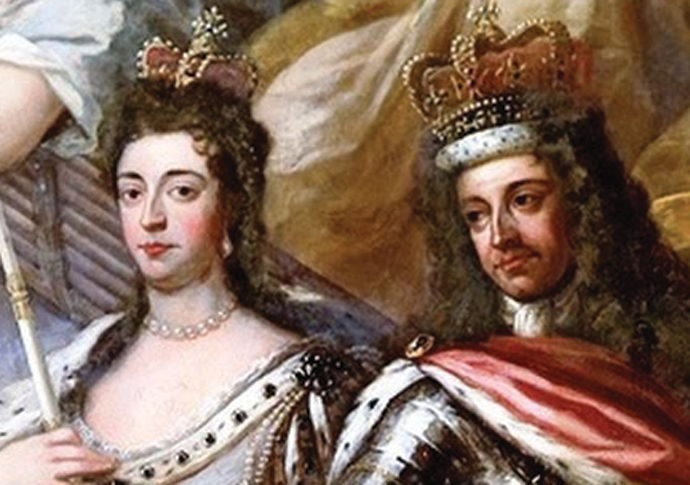 It’s not that old – CCR is a Victorian invention to alleviate traffic issues caused by two narrow streets, and the boom of Charing Cross station to the south making a fresh layout imperative.

But to carve this new highway would mean displacing 5,497 people living in slums – and all of them would have to be rehoused. Land on Newport Market was earmarked, described in 1880 by the Evening Standard in unglamorous terms: “Gone are the glories of Newport Market; gone the glory of its Butchers-row. Fashion has this many a year forsaken its uninviting neighbourhood. Beau and buck know no more of its unsavoury haunts.

Filth and squalor reign supreme in its courts and passages. Poverty and vice find within its dingy precincts congenial shelter. The old Market, indeed, exists; its walls are still standing. But how changed, how utterly changed, out of all form and semblance. Its shops and sheds are stables and slaughter-houses, its stalls and stands bricked over and built upon. Its very identity is lost; merged, so to speak, in that of Prince’s Row, the narrow lane – foul among the foul – that surrounds and gives access to it.”

An argument kicked off when it became clear Newport Market could only hold a fraction of homes needed. The new road also swept away a huddle of ancient streets, as the Illustrated London News described: “Steps have at length been taken for making a beginning of a long-needed public improvement, a new thoroughfare between Charing-cross and Oxford-street… In the course of another month a large portion of the following will have disappeared: Newport-court, Little Newport-street, Market-row, Market-street, Prince’s-row, Lichfield-street, Hayes-court, and Grafton-street.”

The majority of the displaced families did not return, though some were housed in the newly built Sandringham Buildings by the Improved Industrial Dwellings Company. It was argued that creating more tenements would bring down the tone of the new thoroughfare, and the developers generally got their way. Plus ça change.

As Charing Cross Road bedded in, plans were laid to build The Royal English Opera House, now the Palace Theatre in Cambridge Circus. It was the brainchild of Richard D’Oyly Carte, the man who gave us Gilbert and Sullivan. Some 13 years previously he commissioned the pair to write him a short comic opera. They proved their wordsmithery and musical knowhow, and D’Oyly Carte was similarly adept at production, direction and theatre management.

They made their fortunes, and D’Oyly Carte bought the freehold of the land from the LCC for £32,000. His wife Helen laid the foundation stone in December 1888.

He didn’t muck about – his vision gave Londoners a 1,976-seat capacity venue with an orchestra pit for 63 musicians, though it was set at a wonky angle because the land was hemmed in by streets either side.

It is here we shall take our leave – so let’s meet next week, same time, same place, to explore St Martin’s School of Art, The Astoria and delve into what Charing Cross Road is famously associated with – the London book trade.
Stay well, stay safe.