Emotional day in Finsbury Park for those who fled Taliban takeover 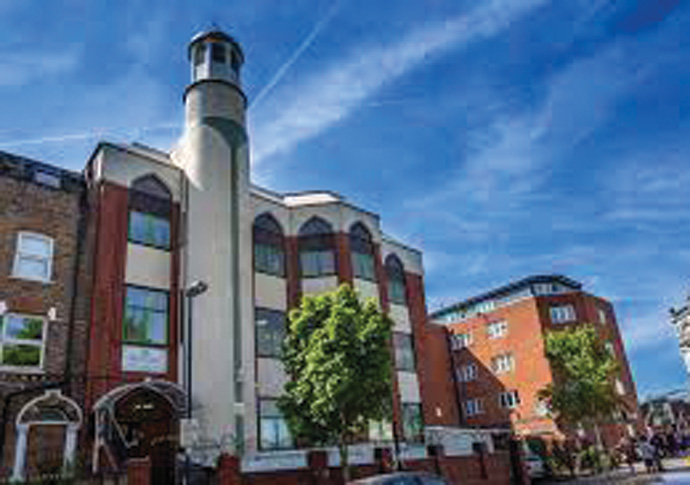 REFUGEES were welcomed to their new local mosque on what was an “emotional” day this week.

“They haven’t been in a mosque since they came from Afghan­istan,” said Mohammed Kozbar, chairman of Finsbury Park Mosque. “There was a really good mood, they enjoyed the day,” he said.

“It’s quite emotional for them, because they don’t see many community members, so it was good opportunity for them to meet with others, have a chat and socialise,” Mr Kozbar said.

Around 50 people attended. The mosque offered food and drinks, along with face painting, henna, table tennis and colouring-in for the kids.

“It was a family event,” Mr Kozbar said. “It was for the children to have fun and enjoy themselves, and for the families to socialise with each other. It was about reaching out to the refugees [who are] living in a difficult situation at the moment.”

This was not a one-off event, Mr Kozbar has added. “The idea is to see if we can arrange for more events similar to this in the future.”

The mosque also distributed toys, clothes and gifts to the children. “We try to do whatever we can to make them happy,” Mr Kozbar said.