Are we laying the foundations for a shanty-town London? 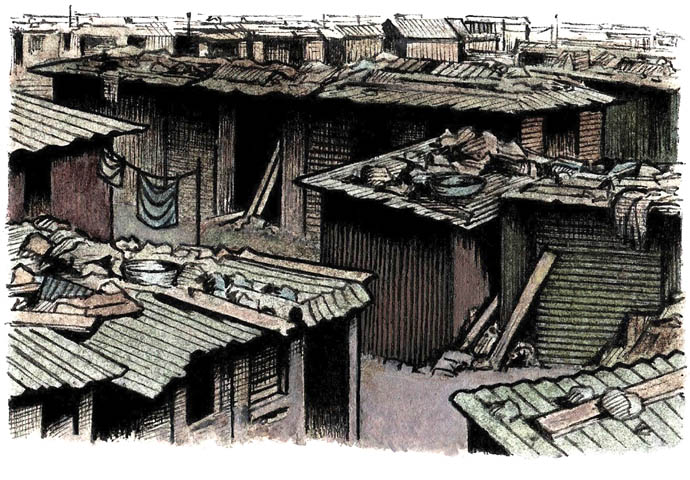 • A DISTURBING point made by Susanne Griffin (Let’s see incentives to put a bit of greenery back in the borough, January 6) is that the planners are allowing a plethora of structures to be built in our garden spaces.

These are in addition to buildings which under recently relaxed laws don’t require planning permission at all.

Most big cities of the world grew to their current size by the gradual spread of ramshackle buildings erected either by those unable to afford or locate decent housing by those seeking to exploit their misery.

Are we laying the foundations for Shanty Town London?