Assault by man who posed as a taxi driver 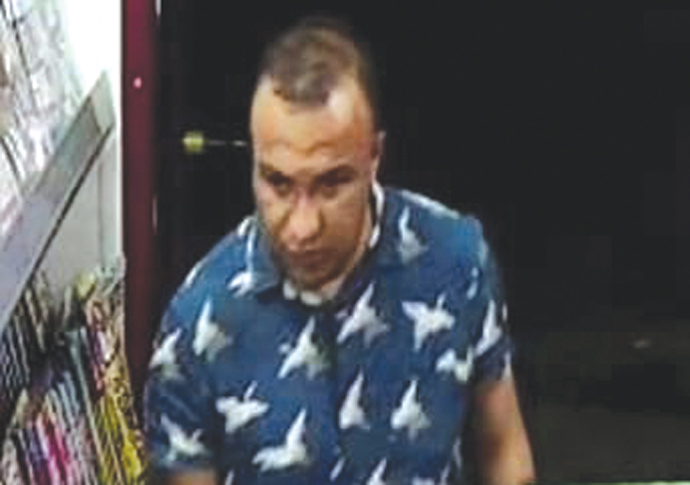 POLICE investigating a sexual assault by a man posing as a cab driver have released a CCTV image of a man they would like to speak to.

Officers were called to Hornsey Street in the early hours of Sunday July 25 after reports that two women had been sexually assaulted.

The women, aged in their 20s, had earlier left a nightclub in Westminster and believed they got into a private hire vehicle they had pre-booked.

They became suspicious when the driver began travelling in the opposite direction before offering them a drink. They refused before getting out in Islington.

As they left the vehicle, the driver sexually assaulted the women before driving off towards Holloway Road.