Beware what is being taken away under cover of Covid 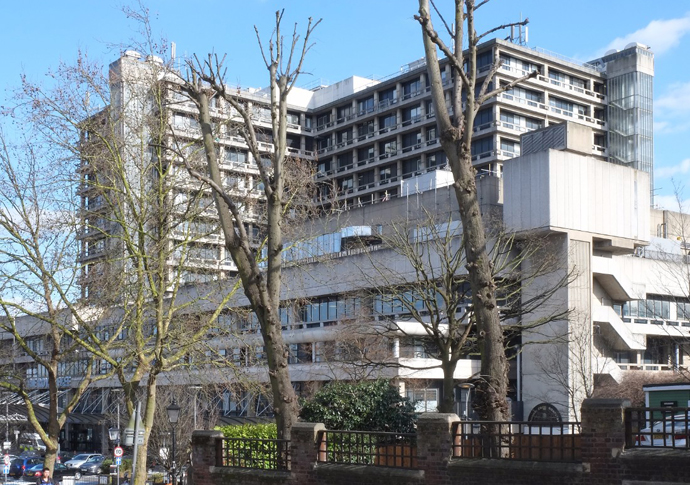 2020 will certainly go down as unforgettable for the National Health Service.

It was the year that hospital staff were clapped from windows, showered in gifts and lauded as heroes in shows of support that, at times, bordered on adulation.

For a few months, and rightly so, nothing was too good for our brave doctors and nurses fighting Covid-19 on the NHS frontline.

But the concerns coming out of Camden’s two main hospitals this week are a reminder – if one was needed after the recent nurses’ pay dispute – of the realities of this government’s approach to health service.

North London Partners (NPL), formerly the Strategic Transformation Partnership (STP) – a body that became so toxic it had to have a rebrand – remains tasked with making almost £1billion in cuts to the health budgets for five boroughs, including Camden.

A tried and tested route for securing these kinds of efficiencies has for many years been to cut hospital departments and brand the ones that remain nearby as “specialist” centres. This vision for the NHS began under health adviser Lord Ari Darzi, way back when Labour was in power.

Seniors managers have long championed this approach. But they have struggled to push the reforms through, as anyone who remembers the campaign to stop the Whittington A&E closure can attest.

Enter coronavirus. There was no time to argue in the heat of the emergency.

Changes are taking place under the cover of Covid-19 right across society. But a close eye must be kept on the things that are being taken away because of the pandemic, or they will never return. NLP insists its hospital changes are temporary.

WE are delighted that the first woman of Indian origin in London, Noor Inayat Khan, has been honoured with a blue plaque outside her home in Bloomsbury where she lived in the early part of the Second World War before going to France to work as a British spy.

She was caught and executed at the Dachau camp.

When the New Journal organised a street festival in Camden High Street some time ago to celebrate the borough’s bi-centenary we were among the first to publicly honour this courageous woman.

Fluent in French she was a natural operative for the Special Operations Executive. Noor Inayat Khan, codename Madeleine, was tortured before her execution. Her last word was said to be “Liberté”.