By-election: ‘When we knock on the door, voters say crime concerns them the most’ 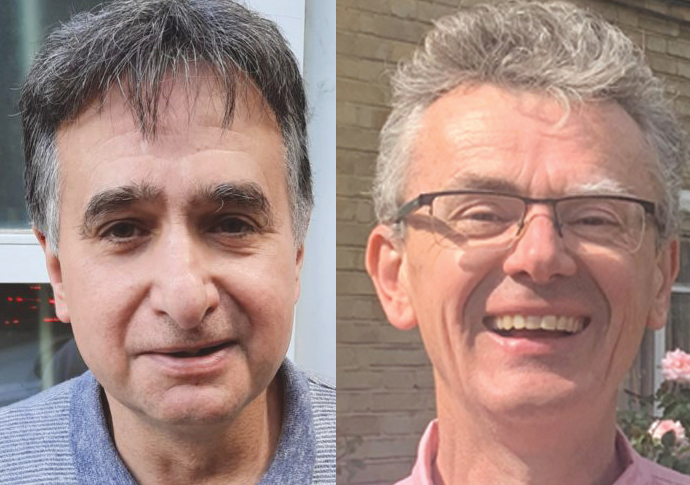 CANDIDATES looking to spring a ballot box surprise say crime is the top issue on the doorstep.

In the SIXTH council by-election in just two months, residents in the Tollington ward will go to the polls on Thursday to elect a new councillor.

With the dominant majority in the council chamber, Labour go into the contest as the hot favourites.

But their rivals say voters have a growing concern that not enough is being done to halt crime in the area.

She said: “There has been a murder and a stabbing in the last few weeks. There are also everyday reports of mugging and pickpocketing.

“I think there needs to be a programme of raising awareness of how people can keep themselves safe. My daughter the other day was walking behind a young man on his phone and told him to put it away after she spotted someone on a motorbike behind him.

“There’s not a huge amount people can do apart from have more awareness about it and helping people look after themselves.”

Green candidate Jonathan Ward said: “People might think of Greens focusing on soft issues such as parks and green spaces. I would be seeking to challenge issues of the current gang crime and issues with kids and knives. 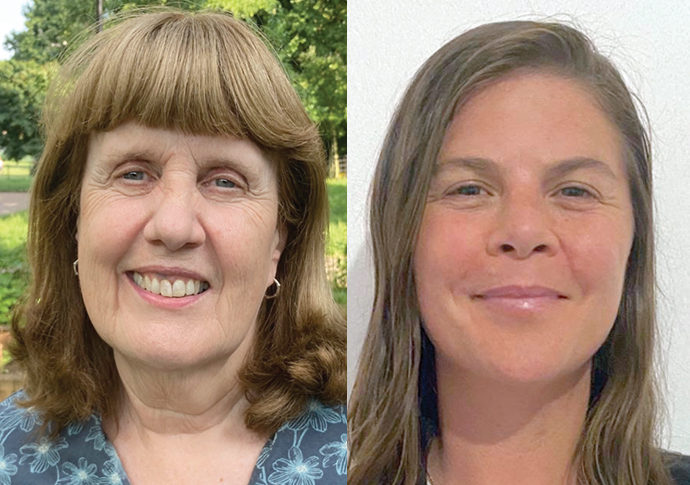 “It is not unusual for children to get in physical disagreements with their peers but if kids are carrying knives there is a potential for it to end tragically.”

Mr Ward said he thinks there should be more early support in primary schools.

“Even if the children aren’t carrying knives in primary school, their brothers and sisters might be,” he said. “I would push for all schools to have more access to youth support workers and community police officers.

“I would call on people who buy drugs in the area to think harder and be responsible, high­lighting what misery and terror kids caught up in drug dealing are living in.”

Conservative candidate Vanessa Carson said her main motivation for standing for election was to improve mental health support in the borough.

She said: “Individual support is not in place – there is a framework but it is not a one size fits all approach.

“I would like to help support parents, families and children with mentorship programmes as a viable way to reach children in the borough.”

Labour candidate Mick Gilgunn said: “On the doorstep people are saying they would like to see more police on the streets. I feel there needs to be more education on crime at schools.

“There’s no easy solution, but it has got to be resolved through education at schools I think.”

Labour won five council by-elections on the day of the City Hall polls in May.

But Islington has been forced to organise this new ballot after former council leader Richard Watts stepped down to take a job with London Mayor Sadiq Khan.

He had already passed on the leadership of the council to Labour councillor Kaya Comer-Schwartz.

The whole of Islington will get a vote next May at boroughwide council elections to decide who leads Islington.

Debate has formed over whether Labour could take nearly every seat in the chamber once again, having only been prevented from claiming a wipeout win by the Greens last time.