Claws are out over ‘grubby’ pub slur 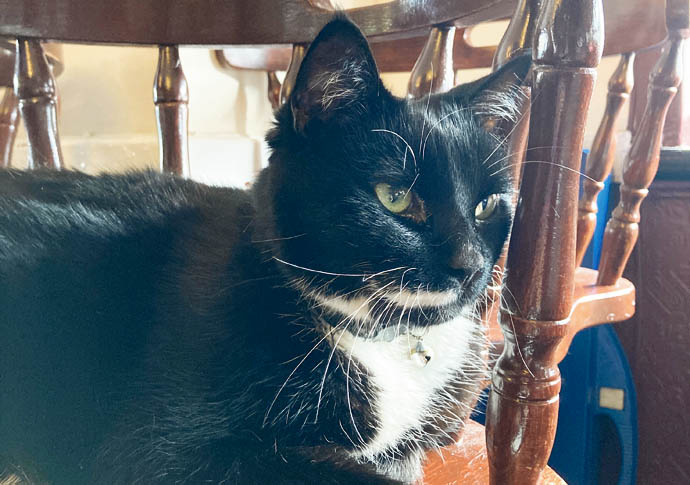 THE owner of a traditional pub in Finsbury Park has responded to an article which claimed a “grubby-fingered” bartender fed pork scratchings to a cat in front of customers.

Liam Davis, of the King’s Head pub in Blackstock Road, described the piece, which appeared on the MyLondon website, as “bad abuse”.

It had been shared with the title: “I went to the London streets ‘resisting gentrification’ and found the city’s cheapest pub – but there was a catch.” 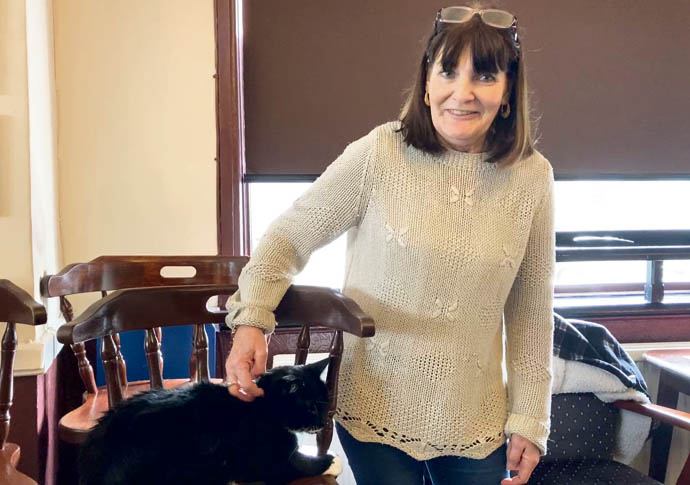 The article described the King’s Head as being “the dingiest-looking pub in sight”, with “only about four occupants” and accused a barman of having “grubby hands”, serving a vodka and coke with “flat, warm diet coke” and feeding “an old and grisly-looking packet of pork scratchings” to the pub cat.

Fans of the pub reacted angrily on social media, criticising the tone, while Mr Davis, along with barmaid Claire Cochrane, rejected the claims.

“This lady [the reporter] is wrong,” said Ms Cochrane. “There’s a really good atmosphere here – everyone comes and enjoys themselves with karaoke, DJs and good singers. It’s a friendly family pub.”

The King’s Head is an independent pub embedded in the community, serving workers, residents, and football and music fans, the staff said. It also holds Tuesday bingo nights, making it a social hub for older people during the week.

The King’s Head in Finsbury Park

“We wash the glasses all the time, there’s a washing machine here,” said Mr Davis. “And we wash our hands before handling the beer.”

Ms Cochrane added: “I don’t know where ‘grubby hands’ come into it.” She said the discerning pub cat, Scruffy, would turn his nose up at pork scratchings. “This cat here is very fussy,” said Ms Cochrane.

Mr Davis said: “We don’t even do pork scratchings anyway.”

The article briefly went viral on Twitter but has since been deleted from the MyLondon site.

The pub staff said they had not been contacted for their views before it was published.

Mr Davis said: “I don’t care – it goes in one ear and out the other with me. I’m not the only pub that gets bad abuse like that.”