Corbyn is our man says Labour, amid rumour he was starting his own party 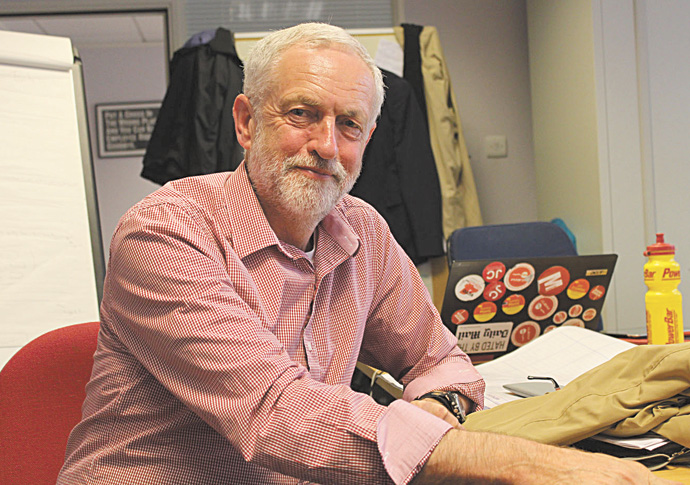 Jeremy Corbyn: ‘I look forward to the restoration of the whip, and supporting Islington Labour Party in May’s local elections’

LABOUR Party members in Islington North say they are backing Jeremy Corbyn as their MP and want the whip restored, amid press speculation that he will be left in the cold and forced to start his own party.

Key constituency figures said stories about a search for a new candidate in Islington North – including one in which former Islington councillor Mary Creagh was suggested as possibility – were myths because members wanted to keep Mr Corbyn.

The MP, who has never come close to losing his seat over the last 38 years, currently sits as an independent in the House of Commons after the party whip was removed by his successor as leader, Sir Keir Starmer.

But Mr Corbyn said this week he was fully committed to supporting Labour in the upcoming council elections.

The Daily Telegraph had reported earlier in the week that he was considering the fact that he may never be let back in, but the MP told the Tribune he looked forward to the Labour whip being restored.

He was suspended in 2020 after his reaction to a report published by the Equality and Human Rights Commission into the Labour Party’s handling of anti-semitism complaints; it had found evidence of discrimination and harassment and suggested the party had failed to prevent it from happening. 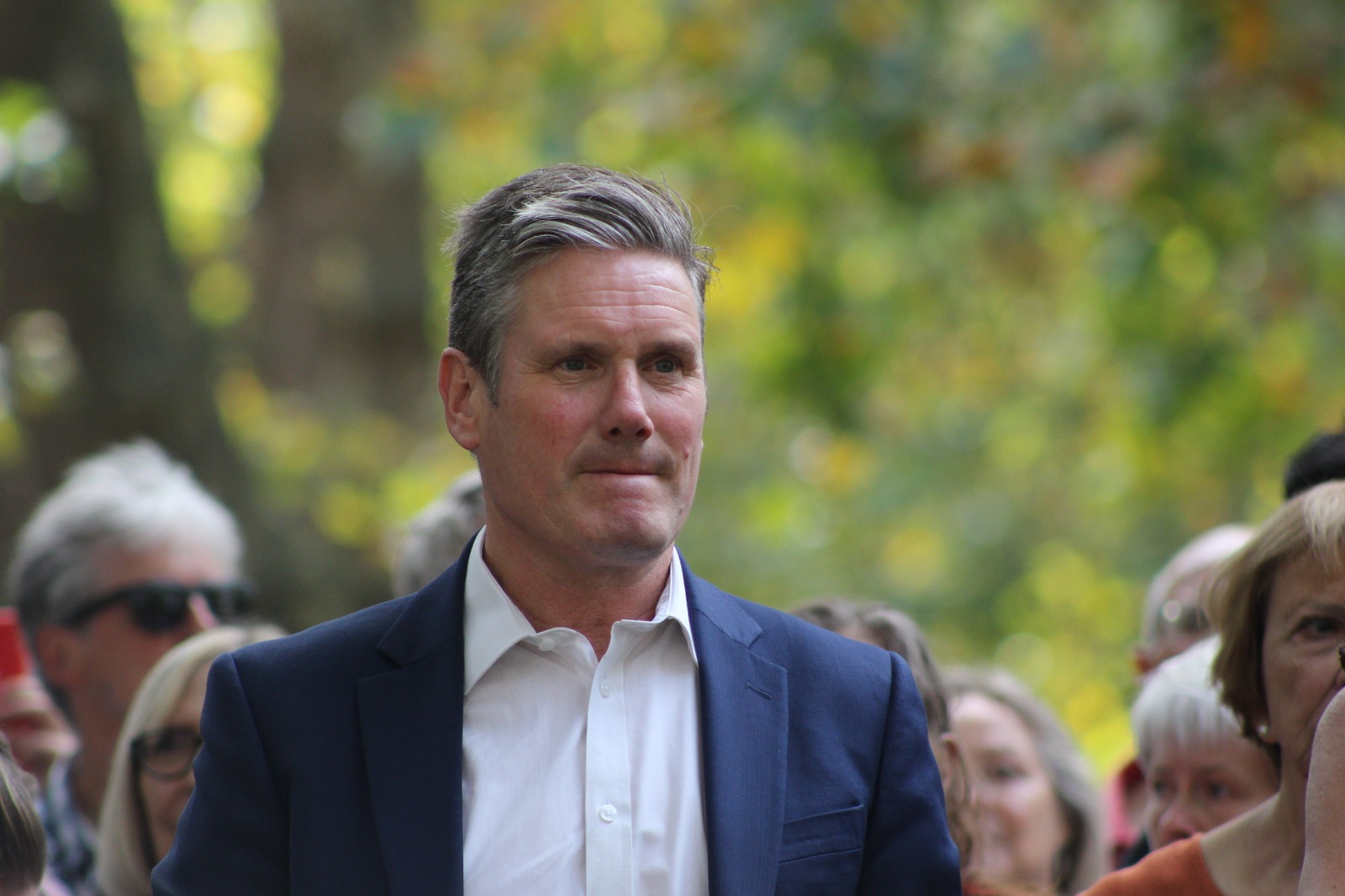 At the time, Mr Corbyn said he wanted recommendations to be implemented but added that “the problem was also dramatically overstated for political reasons by our opponents inside and outside the party”.

Sir Keir has said Mr Corbyn must apologise for these comments before he can be reinstated.

However, in November, Mr Corbyn told the Tribune: “I was readmitted into the party, completely cleared by an NEC inquiry, and that should be the end of the matter.”

“People want to mythologise, but as far as Islington North Labour Party is concerned, we continue to lobby for the whip to be restored,” Ms McGarry said. “Our activists are absolutely committed to staying in the Labour Party with Jeremy as our MP and campaigning for the policies we put forward in 2019.”

Mr Corbyn won two leadership elections to lead the party but stepped down after the 2019 general election defeat.

Ms McGarry added: “We want the whip back for Jeremy and for our constituency. As far as we’re concerned, we have the best MP in the country. I have been amazed by our membership, people prepared to stay and work on all our campaigns. I have been overwhelmed, they haven’t left in droves as they have in other parts of the country.”

She added: “I think that’s because of Jeremy’s policies, and the work he’s done – he continues to fight for social justice. It’s not just about an individual. The core work of trying to build a fairer society with our communities continues.”

Mr Corbyn told the Tribune last night (Thursday): “I am fully focused as the local MP for Islington North on the current concerns of my constituents, among them the unresolved issue of cladding. I look forward to the restoration of the whip, and supporting Islington Labour Party in May’s local elections.”