Corbyn to get pass for Labour conference 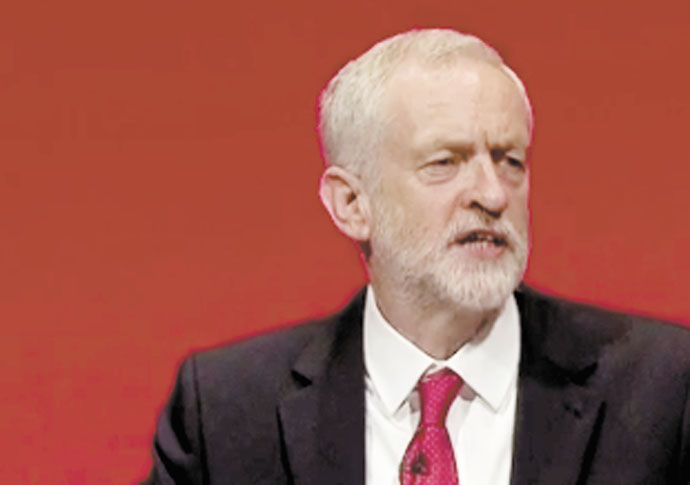 Jeremy Corbyn is expected to speak at fringe events in Brighton

ISLINGTON North MP Jeremy Corbyn has been told he can attend the Labour conference, even though he is fighting to get the party’s parliamentary whip back.

The party is meeting in Brighton later this month and Mr Corbyn is due to speak at fringe events.

In a confusing and ongoing stand-off, Mr Corbyn has had his membership of the party restored but he currently sits as an independent MP.

Sir Keir Starmer, his successor as leader, has suggested the whip will not be returned unless Mr Corbyn apologises for his response to a report into anti-semitism within the Labour Party.

He had said that the problem had been “dramatically overstated for political reasons”.