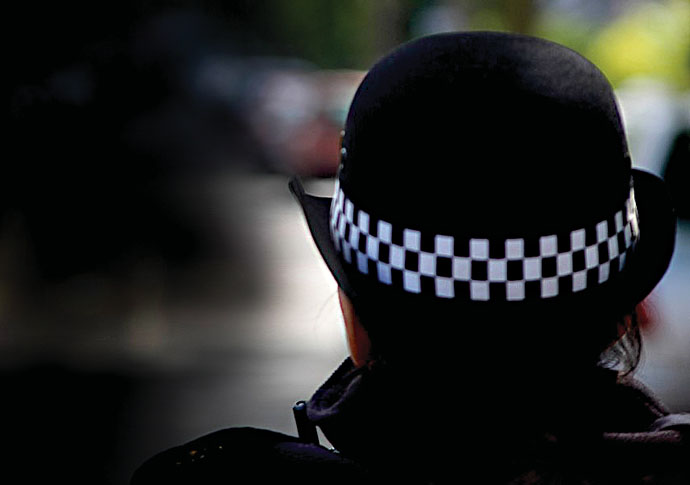 AS cold cases go, the unsolved murder of a construction site night watchman nearly six decades ago is more than slightly on the chilly side.

But it emerged this week that police have not completely given up the idea of finding Benjamin Ward’s killer.

The National Archives placed a new block on the release of a bundle of documents relating to the case, which can be traced back to a snowy New Year’s Day in 1963 and the grim discovery of Mr Ward’s body in Wynford Street, King’s Cross.

While the files for many old cases can be accessed by the public at its centre in Kew, the Archives ruled those relating to Mr Ward’s death cannot be viewed.

The decision is on the basis that the case may still be solved with a suspect potentially still alive and the possibility remaining of them being convicted.

Scotland Yard rarely do appeals for cases of this vintage but the National Archives’ Freedom of Information assessor told the Tribune that they had to work on the possibility that Mr Ward may have been murdered by anybody from the age of 16 upwards.

For context, if a 16-year-old had committed the killing and was still alive, they would be 74 now.

At the time, there was no suggestion that the main suspect was somebody so young.

Instead, detectives released an identikit suspect picture of a “well built man” aged between 30 and 35. Again for context, if the killer had been 30, they would be 88 now.

Nonetheless, the National Archives said it could not risk ruining a possible future conviction.

A message in reply to the Tribune enquiries about why the file had been locked compared to other documents released by the Met Police, it acknowledged that there was some public interest in holding the police to account for how it handled the investigation.

The release might also reassure people that everything was done to catch the culprit, the archives said.

But its assessor added that there were too many arguments in favour of non-disclosure.

“The Metropolitan Police Service would desire that the details of the investigations remain confidential for the lifetime of any hypothetical suspect,” it added.

“It is not possible to identify particular information that might be released into the public domain without the risk of compromising any future police actions; information that appears innocuous may have significance to an experienced investigator that is not immediately obvious to the lay reader.”

The murder has been labelled a possible “stranger” killing.

The site was searched for clues before work restarted on the buildings that are there today.

Staff at on the site said in the aftermath of the murder: “Ben had no enemies. Everyone on the site liked him.”