Councillors tell the home secretary: ‘We need to be safe too’

After shock Sir David stabbing, calls for local politicians to also get protection 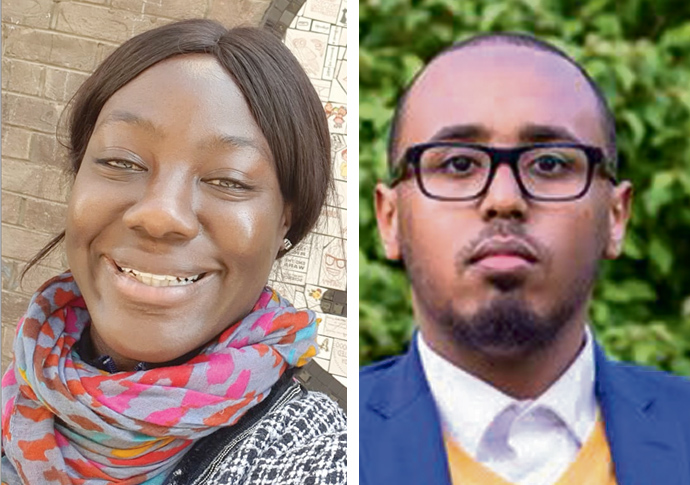 COUNCILLORS have called for stronger security measures in the wake of the murder of Sir David Amess, with one suggesting self-defence lessons for all members.

Conservative MP Sir David was stabbed to death while conducting a surgery for his constituents in Leigh-on-Sea, Essex. His death led to Home Secretary Priti Patel immediately ordering a review of security for MPs, but some councillors in Islington say that it should be extended to local government.

But there are some risks associated with door-knocking. “There could be a dog there, there could be somebody angry, [or] something could get thrown at you,” said Cllr Bossman-Quarshie, adding that she had already requested panic alarms from the council.

“This is not me saying everyone’s out there to get you, or that everyone’s a looney-tune. What I’m saying is that you have to equip yourself.”

Cllr Bossman-Quarshie works at a school where she has been taught how to handle emergencies.

“I’ve not had that at the council yet.”

While councillors carry out their surgeries with security guards and other staff, there are also times when they work alone.

Cllr Bossman-Quarshie said: “There’s no hierarchy when it comes to safety. We’re all just as important as anyone else is. We’ve got to have each other’s back.

“That’s the thing about Priti Patel – there’s a hierarchy in all of this. 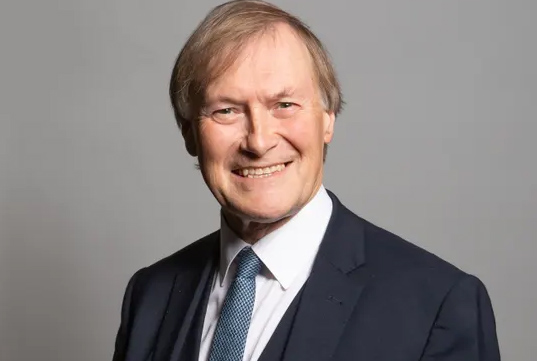 “And there shouldn’t be a hierarchy in politics or in our communities.”

Ms Patel has suggested a range of measures to keep MPs safe, including pre-booked surgeries, banning anonymous social media accounts and pre-informing the police about appointments. On Wednesday, she raised the threat level against MPs to “substantial”.

Highbury West councillor Bashir Ibrahim said it was important that the government did not forget local councillors.

“Face-to-face surgeries are the bedrock of our democratic process, but we need to look at security arrangements seriously,” said Cllr Ibrahim.

“I would urge the government to expand their security review to all elected representatives, from mayors down to local councillors.”

He added: “I always say words have consequences.

“If we create febrile atmospheres where we’re labelling people as enemies and traitors, we cannot then be surprised when some perverse individuals act upon that rhetoric.

“The government should set the tone for the country to have a more respectable, decent politics.”

Sir David’s killing brought back painful memories of the death of Jo Cox, the Labour MP who was murdered in 2016 while conducting a surgery in west Yorkshire.

Tributes have poured in for Sir David and MPs held a special session in the House of Commons on Monday. It was announced that his long-running wish to have Southend officially classed as a city would be granted in his honour.

Islington North MP Jeremy Corbyn said: “My deepest condolences to David Amess’ friends, family and loved ones. I am very sorry for them all.

“There was never a more enthusiastic tribune for Southend than David, who many MPs from across the political spectrum have worked with and respected since he became an MP in 1983.”

He added: “Nobody should be under threat doing their job.”

During his time as Labour leader, Mr Corbyn had an egg crushed on his head while on a constituency visit, and Finsbury Park terrorist Darren Osborne named Mr Corbyn in court as a man he wanted to kill during his trial for driving a van into Muslim worshippers in 2017.

A COUNCILLOR says she is concerned for the safety of Somali and Muslim communities following media coverage of Sir David Amess’ murder last week.

Sue Lukes, Islington’s community safety chief, fears they may be targeted in the wake of the attack on the MP.

National media have placed significant emphasis on the fact that Ali Harbi Ali, the man charged with Sir David’s murder, was a Muslim man of Somali descent.

“With media reporting and so on, I have a concern that this may trigger attacks, or just harassment or other types of risks,” Cllr Lukes said.

She said she is concerned that “people may be worried about going to their women’s group, to their mosque, to their children’s class, [or] to their parents group”.

The council is reaching out to support faith groups and community organisations.

“I’m writing to all of our organisations to say we would very much like to help if they are in any way worried about their activities or their organisations,” Cllr Lukes added.