Pubs, restaurants and theatres are among those missing out on Xmas trade amid Omicron surge 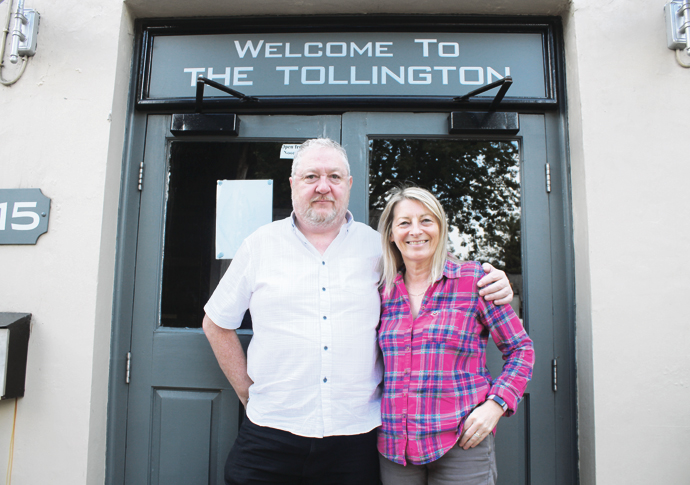 A COVID-WRECKED Christmas has left pubs, restaurants, theatres and other entertainment venues suffering again – just when they hoped the festive season would help kickstart a comeback.

And there were warnings last night (Thursday) that a new government support package for the hospitality industry would not even scratch the surface.

Music venues have seen events fall like dominoes, while theatres have been hit by cancelled tickets and half-empty houses. Some have already begun crowd-funding drives similar to the call for donations seen at the start of the coronavirus pandemic.

The loss of income follows the arrival of the Omicron variant, spreading ­rapidly across London, and the threat of an isolation period for anybody contracting the virus, which would take in Christmas Day.

One theory among some entertainment business owners is that they have been allowed to stay open with a dramatic fall in custom because closing them by law would lead to great demand for financial help – as seen in previous lockdowns.

Business grants worth up to £6,000 per premises have been offered, while further grants worth £102million will be distributed through local authorities. 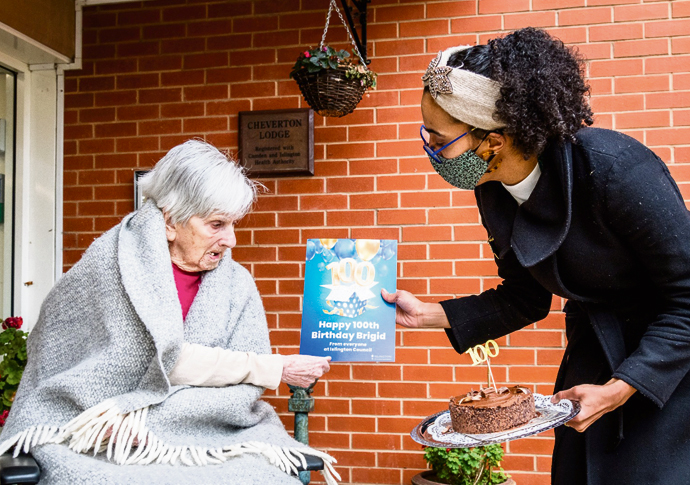 Martin Whelan, publican at The Tollington Arms, one of the best-loved Arsenal pubs in Holloway, said: “That’s only peanuts. Six thousand pounds – for what period is that? Just to break even, we need to be generating four grand per pub, per week.”

The new scheme is costing the Treasury £1billion, but Mr Whelan dismissed this as “just headlines”.

“That’s the cover for this screw-up over the last couple of weeks,” he said. “They have effectively shut us. You’ve got mixed messages between one department saying, ‘It isn’t a lockdown, we want you to enjoy Christmas,’ and another saying, ‘You need to stay at home’. If they called it a lockdown, they’d have to come back to giving [furlough] throughout the whole country.”

He added: “We’d have council bookings, bookings from the Arsenal Hub, from the Sobell Centre, Christmas parties, everything. On [Friday] we would have probably had 300 bookings in the Tollington. But we had seven people in the pub.”

And Arsenal’s matches still going ahead has not been much help.

“We had a game the other night, we should have been packed for that. But because of Covid people are just going straight to the game and straight home,” said Mr Whelan.

“Of course, we don’t even know whether we’re going to be allowed to open after Christmas. There’s nothing merry about Christmas running a pub or a restaurant.”

Prime minister Boris Johnson said this week there would be no new restrictions before tomorrow – Christmas Day – but it is widely expected that fresh steps to try and slow down the virus’s spread will then be taken.

The government’s medical officers are urging people to get a booster vaccine as the best line of protection. 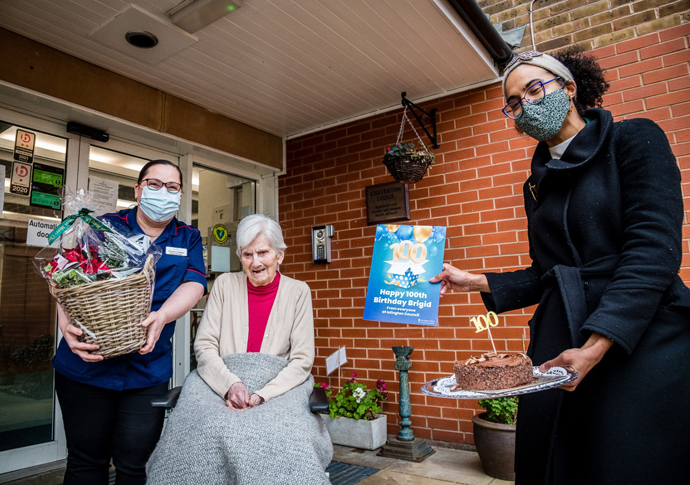 An army of volunteers have once again been called upon to help administer the rush for jabs.

In Islington, latest statistics reveal that just over 76,000 people have received their third dose.

Anyone yet to be boosted is encouraged to visit the Business Design Centre in Upper Street or the Resource for London on Holloway Road for a walk-in appointment. Yesterday (Thursday), the government cut the isolation period for positive cases from 10 to seven days – as long as people have two clear lateral flow tests. This could release thousands of people who found they had Covid last week.

Islington Council cancelled its annual festive lunch amid the rising number of cases. Since 2010, the Town Hall has organised the event to make sure isolated pensioners could gather to share a meal, drink and enjoy some Christmas entertainment.

Councillors have opted to deliver 170 hampers to residents’ doorsteps instead of the traditional lunch, working with

Labour councillor Kaya Comer-Schwartz, the leader of the council, was among those helping with deliveries.

This included a special trip with a cake to Cheverton Lodge care home in Archway to visit Brigid Parker, who is turning 100 years old today (Friday).

Brigid has no surviving relatives to celebrate with, so Cheverton Lodge launched an appeal for the community to send her a birthday card.

Cllr Comer-Schwartz said: “When I heard about the care home’s appeal to ensure Brigid will mark her milestone 100th birthday surrounded by good wishes and celebration messages, I knew the people of this borough would open their hearts to her.”

The Whittington Hospital appealed for cash donations last week to help staff who are set to spend Christmas on marathon shifts.

A spokesperson said: “While we are seeing an increase in Covid patients and in demand more generally, as the NHS does every winter, we continue to have capacity and to provide safe and effective care and treatment for our patients.”

In the UK, more than 25 million people have received their booster jabs so far – equivalent to just over 50 per cent of those eligible – many of which were delivered on Saturday when the NHS delivered a record-breaking 830,000 jabs in the space of 24 hours.