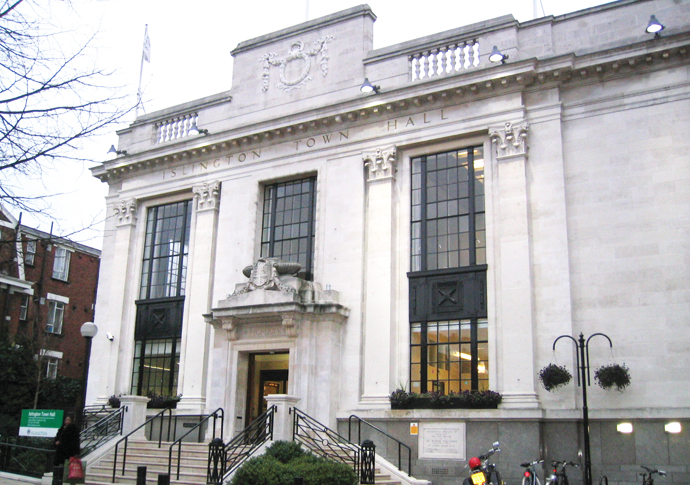 TOWN Hall finances are at risk of being hit by a “perfect storm”, a fractious council meeting was told this week, as budget chiefs were accused of using “buzzwords” instead of answering tough questions about what actual services could be cut.

The cost of responding to the Covid pandemic has already risen above £50million but almost a fifth of that has not been covered by central government, leaving a black hole of around £8m.

“It is quite possible we could have incredible difficulties over the next three years,” he told the meeting on Monday. “We’ve got business rates going down, people’s ability to pay council tax going down, we’ve got 10 per cent of the population quite possibly having left Islington.

“That’s not just the huge numbers of people going because they want to live in the countryside. There’s also a lot of EU citizens who are leaving central London and going back home.”

Islington has also seen revenue from parking tickets and other forms of income fall due to the virus lockdowns.

In the next financial year, the council has budgeted cuts of £25m, but its services may be needed more than ever, as over the period of the pandemic the number of people on Universal Credit benefits has increased to 32,339 claimants.

The Town Hall’s director of resources, David Hodgkinson, said: “We need to make the budget process going forward as transformational as we can and need to make sure we are having relentless resident focus.

“I think we are on the right direction and we will continue to push those issues.”

Mr Hodgkinson and Cllr Gill added that they have made a majority of their “savings” this year by shifting around vacancy costs.

Councillors on the committee, however, wanted more detail of the specific frontline services that are at risk.

Bunhill ward Labour councillor Troy Gallagher said: “I am somewhat disappointed by the director of finance. He used a litany of key buzzwords and positive aspirations with no detail in the how or the what is being reduced.

“I would welcome a level of detail instead of buzzwords when chief officers come to P and P [policy and performance committee].”