Cummings: ‘I’ve had to move my family out’ 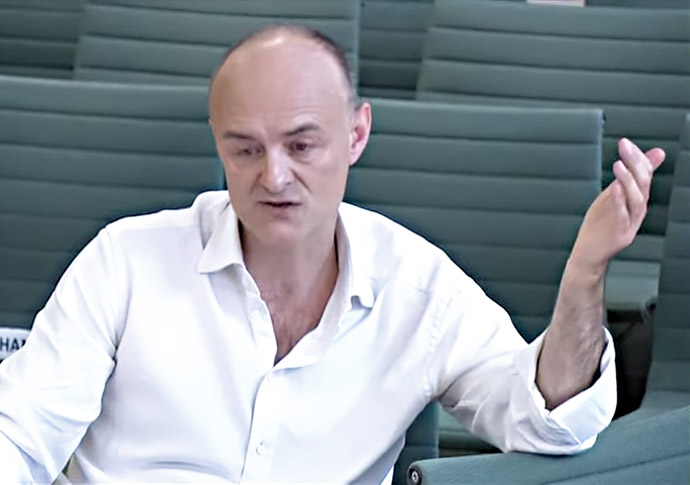 ANYBODY with even half an interest in politics could not help but tune into Dominic Cummings’ performance at a parliamentary select committee this week, as he soaked the carpets with the proverbial blood of nearly everybody he had ever met in Downing Street.

But the return of the melodrama surrounding prime minister Boris Johnson’s now very much “ex” chief adviser must have raised a few sighs in the normally quiet Islington street off the Essex Road where he lives.

It’s not so long ago that his neighbours were complaining that they had to step through the media press pack just to get to their homes. The road had become “like Oxford Circus”, said one. 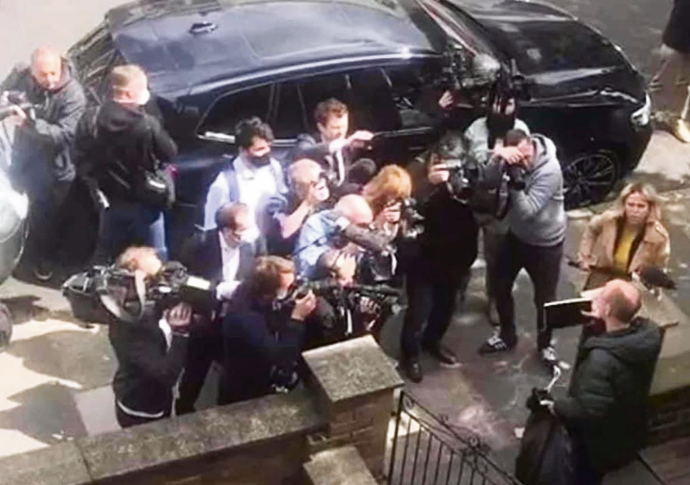 Mr Cummings facing the media outside his home last summer

Speaking at the House of Commons’ Science and Technology Committee, however, Mr Cummings said he had faced a bigger threat than paparazzis after being asked what had motivated his infamous lockdown trip to County Durham last spring.

Security threats had been received as long ago as 2019 and in February last year Mr Cummings said his wife, the writer Mary Wakefield, had called him and said “there was a gang outside the family home and they’re going to break into the house and kill everyone inside”.

Mr Cummings said he decided to move his relative to Durham but said while still in the job it had not felt that explaining it all would be “a sensible thing to do”.

He then added that after he had left his role, he had not spoken about the trip because “the last thing I wanted to do was draw attention to the whole thing”. 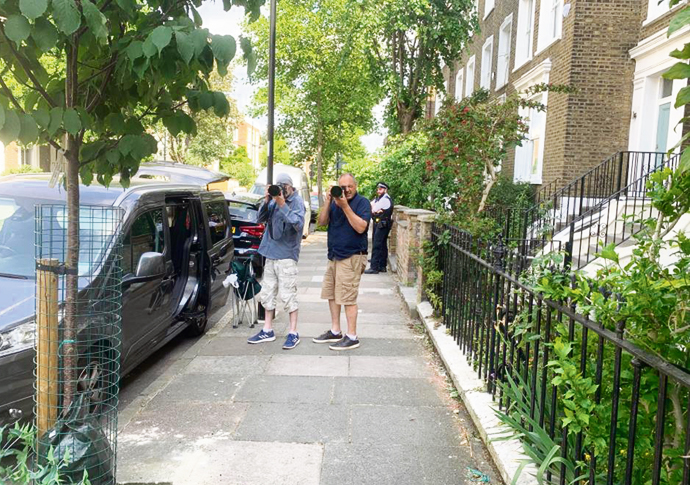 Photographers in his street off the Essex Road

Mr Cummings added: “Again, as it is, I’ve moved my family out of the house now for this whole public thing. The whole street has got cameras and everything else around it. But I figured today is the day to get the whole terrible story out, so everybody knows the reality.

“Hopefully, this is a case study on how not to handle something like this. I should’ve just said ‘right, family, out’. I’ll explain the whole facts, and that’s it and I think most of the country would’ve understood it. But we did the worst of all possible worlds.”

Mr Cummings also claimed Mr Johnson had thought about being injected with Covid live on TV to play down the risk; that health secretary Matt Hancock should have been sacked during the crisis at least 15 times; and named BBC political editor Laura Kuenssberg as the main journalist he had briefed.