Dance ‘outsider’ tells of pride at being knight

Sadler’s Wells’ artistic director: ‘It’s time to give back’ 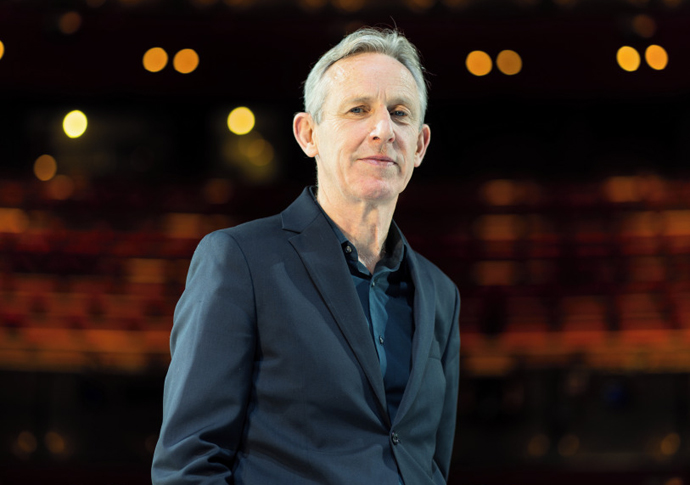 THE artistic director of the dance theatre Sadler’s Wells has described being knighted in the New Year honours as one of his proudest achievements as he recalled his working-class roots.

Alistair Spalding, whose father was a miner and a steel factory worker and whose mother was a dinner lady, said having built his career on being an “outsider” it was a new experience being part of the “establishment”.

Sir Alistair, who left school at 16 before working in a solicitors’ office and as a teacher in his “long journey” to dance, didn’t have an arts background before he started working for an arts centre in Crawley, where he had his eureka moment and realised he had found his lifelong passion.

While initially he was working across the arts, he said it wasn’t long before he was drawn towards dance. “Dance began to attract me more and more than any other discipline and gradually I specialised in it. Being an artistic director of a dance theatre without any dance training – whether a dancer or choreographer – is quite rare.

“But as a ‘non-dancer’ it allows me to see it from an audience’s perspective. After 30 years I’ve built up a knowledge of what works and doesn’t work for an audience. I don’t get entangled in the weeds and can look dispassionately from the outside.” 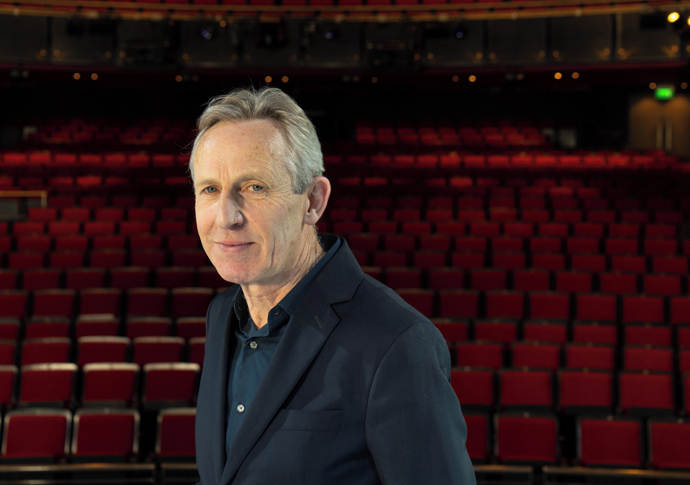 Never one to tread the obvious path, he said he chose to work at Sadler’s Wells in 2002 because it was seen as a “second cousin” to the more fancy theatres around, such as the Opera House and the National Theatre.

Describing finding out he had been made a knight, for services to dance, he said: “It is a great honour and privilege and with it comes a lot of power – so I feel like it’s now time to give back. I want to help others and be supportive to the next generation.”

Explaining the appeal of his theatre, he said he was very proud that even during the tough pandemic times, Sadler’s Wells was still doing relatively well and that people were still coming through the doors.

He also felt that while dance was seen as a “bit of a mystery” to some, he believed dance was for everyone – it is a “huge experience” to go and watch, with a broad range of price tags to ensure that no-one felt priced out.

He said one of his greatest pleasures as director was sitting in the audience and watching the show with the rest of the crowd and seeing their joy from the show he had created.