‘Dear Rishi, you need to make our rates fair’

Business leader’s warning ahead of budget 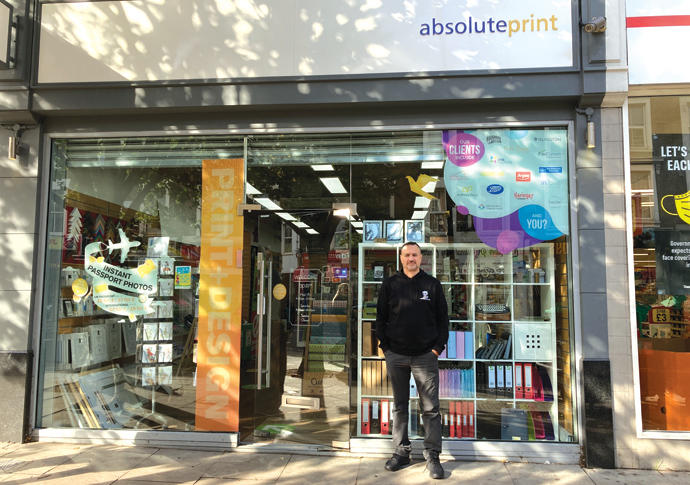 A CHAOTIC rates system is damaging independent retailers and “needs a complete overhaul” in next week’s budget, a long-serving business leader has warned.

Hak Huseyin, who has run Absolute Print in Junction Road for 26 and is vice chair of the Archway Town Centre Group, said a lack of clarity on business rates from government is also making it difficult to plan ahead.

In recent weeks, Chancellor Rishi Sunak has come under increasing pressure to cut high street business rates – the equivalent of council taxes for businesses – when he makes his autumn budget announcements.

Labour has pledged to scrap them altogether, while high-ranking Tories argue that cutting business rates is a vital step in the government’s “Levelling Up” agenda.

“The bigger issue is how the whole system works,” Mr Huseyin said.

“When the Tories came in, they said that they were going to overhaul it. Nothing’s happened, so we’re waiting and waiting.”

“Where the market’s changed – where you’ve got your Amazons and your online companies – they’re not contributing. For us, it’s a really unfair playing field.” 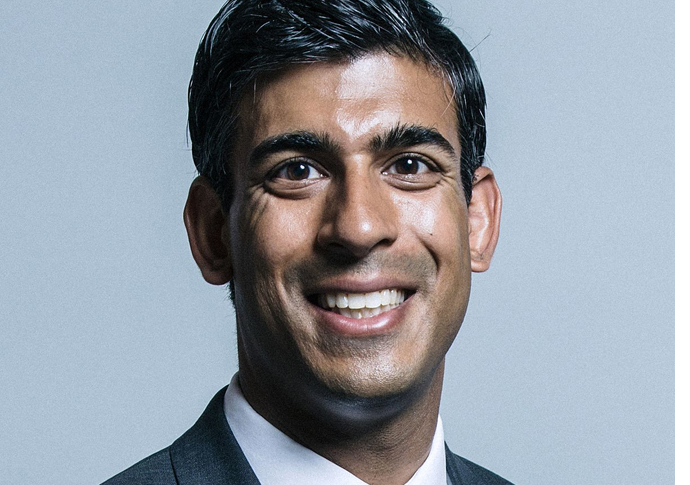 Rishi Sunak’s budget is due next week

As far as alternatives go, he said “a profit-based system would work, so people like Amazon that make millions and millions would pay their way,” adding: “ All I know is at the moment, what they’re doing doesn’t work for anyone.”

The rates go towards cleaning and lighting the streets, but Mr Huseyin argues the money should also be used to boost the high street economy as businesses look to bounce back from the coronavirus lockdowns.

“Everyone’s habits during Covid have changed,” he said. “If they were to pump money into getting people back out, interacting, socialising, all the stuff you don’t get online, then you’d think: okay. But it’s just, let’s collect the money and leave them to it and hope they survive.”

Mr Huseyin added: “Some people say, if they don’t survive, they weren’t a good enough business. But if you pile enough bricks onto someone’s back sooner or later it’s going to break, and I think that’s where we generally are as businesses.”

While a reduction would come as a welcome relief, but Mr Huseyin also wants clarity over the system.

“Then you can actually say: right, I’m going to get an extra member of staff, I can do my shop up, I could apply that money to improving my business,” he said.

“But at the moment all everyone’s trying to do is live hand-to-mouth.”

Islington North MP Jeremy Corbyn has long advocated for a change to the business rates system.

“There should be business rate exemptions for small businesses in order to ensure we maintain the diversity of our high streets,” he said.

“Business Rates should be graded so that, for example, large or multi-national high street premises like Starbucks etc pay business rates that are commensurate with their ability to pay.