Developers have been fined almost £60,000 for tearing down birthplace of Lilian Lindsay 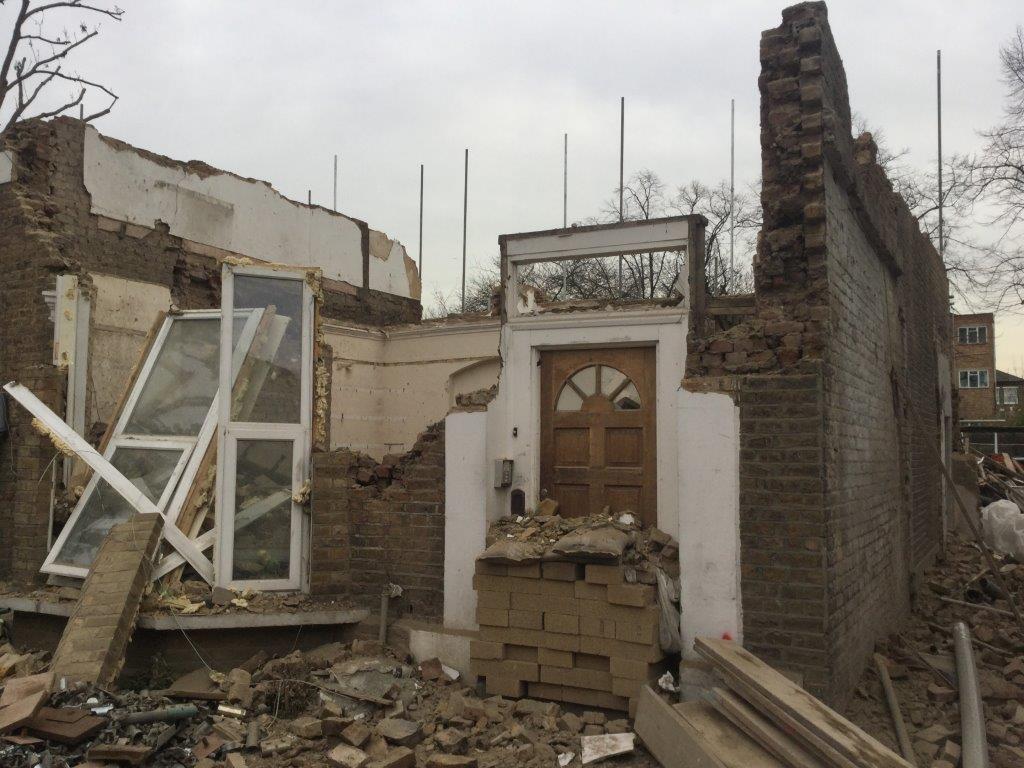 THE former Holloway home of Britain’s first female dentist – which featured a blue heritage plaque – has been demolished.

The birthplace of Lilian Lindsay – 3 Hungerford Road – was demolished without planning permission by housing developer and owner Panos Eliades.

Speaking to the Tribune this week, Mr Eliades said the building was structurally dangerous and he “had no choice” but to knock it down.

But historian Mary Cosh, 99, has labelled the demolition as “an absolute disgrace”. 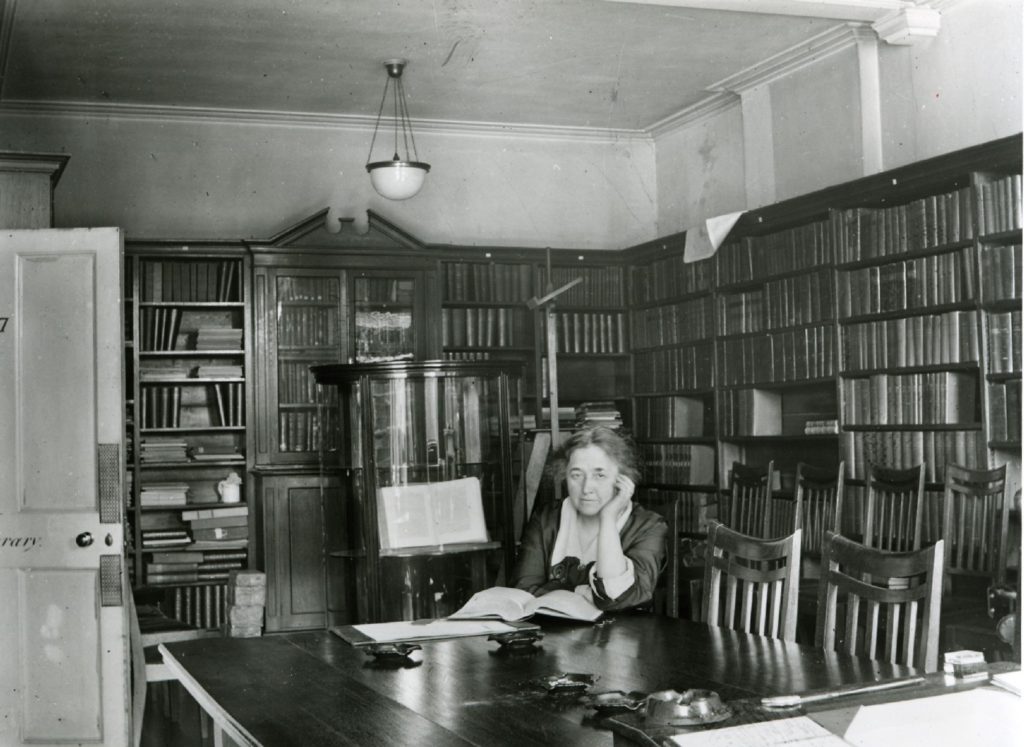 Ms Lindsay faced a long battle to become a dentist. She had to train at Edinburgh University in the 1890s after being rejected by the National Dental Hospital in Lon- don, which did not allow women into its buildings for fear of distracting the men.

Ms Cosh, who lives in Barnsbury and has published a definitive history of the borough, said: “It’s incredible what she went through to become a dentist. She was a pioneer and more people should know about her. Her house should have been preserved.”

The destruction of 1 and 3 Hungerford Road, two four-storey Victorian villas built in the mid- 19th century, came to light this week after English Heritage announced the new location of the blue plaque previously attached to the pioneering dentist’s home.

A spokeswoman for the British Dental Association in Russell Square, where the plaque will now be situated, asked whether a building belonging to a man would have been treated in the same way.

“We were shocked to hear that the house has been knocked to the ground,” she said. “Imagine the outcry if a developer had bulldozed Charles Dickens’ house in Doughty Street.

“Is the legacy of a pioneer for women in the workplace and women dentists worth less than that of a well-known author?”

Neighbours also spoke of their shock when the homes were razed two years ago during a planned redevelopment of the site by Mr Eliades.

One neighbour, who wished to remain anonymous, said this week: “They went too far. But
I’m sure it will be all right. They have to build it back looking like it was.
“I hope that in a year’s time it will go back to what it was.”

Plans to redevelop the building but retain its front-facing facade were passed by Islington Council planners in January 2017.

Mr Eliades, along with his company Hunger- stone Ltd, was taken to Highbury Magistrates’ Court by Islington Council in December last year when he was ordered to pay just under £60,000 in fines and fees after most of the building was destroyed.

He pleaded guilty to permitting relevant demolition without planning permission.

Mr Eliades said this week: “During construction, the walls started to fall. We could take the bricks out like Lego. I think the mortar had started to deteriorate.

“We asked for Islington Council to attend three times, but no one came. The walls could have fallen into the road or my neighbour’s house. I had to tell the builders to take the building down because someone was going to die.”

He said he had submitted new plans to rebuild the two houses – with nine flats inside – to the council in August last year. “We’ve agreed to keep it looking exactly as it was before,” he said.

He added: “They’ve taken such a long time [to approve the plans]. We’re still waiting. It feels like the council are making us suffer.”

Lilian Lindsay, who lived in Hungerford Road for the first 20 years of her life, attended North London Collegiate School.

She would later become the first female president of the British Dental Association and died in 1960, aged 88. There are now 16 English Heritage plaques in Islington, with only three
women represented.

English Heritage senior historian Howard Spencer said: “Naturally, we’re very disappointed and saddened by the demolition. In planning terms, a blue plaque does not grant a building any special protection but we hope that people will respect and cherish buildings where notable people from the past once lived – and usually that’s what happens.

“The silver lining in this story is that we have found another suitable building for Lilian’s plaque – the old British Dental Association headquarters in Bloomsbury, where this trailblazing woman not only worked but lived in an upstairs flat, from 1920 to 1935.”

Housing chief Councilor Diarmaid Ward said: “This was a clear breach of planning regulations. We will take action to protect Islington’s buildings and history from being harmed or destroyed.

“We now hope that the houses will be rebuilt in a manner which is sympathetic to their Victorian appearance – while this won’t bring back the original houses.”