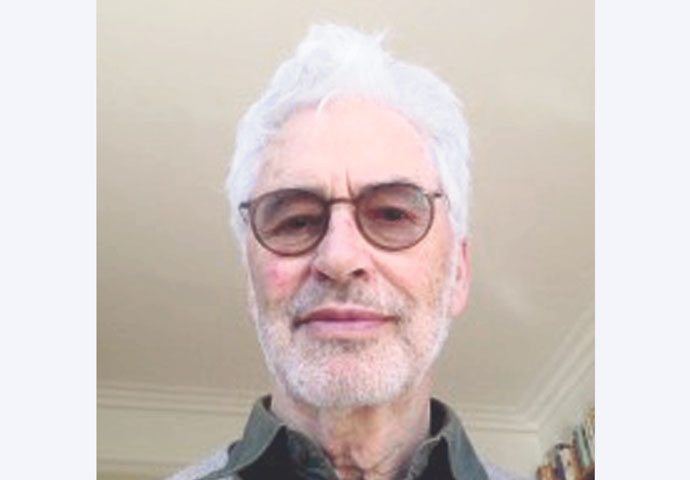 ON October 29 last year the Equality and Human Rights Commission (EHRC) published its much-heralded inquiry into anti-Semitism in the Labour Party, for which critics held Jeremy Corbyn responsible.

In response, Corbyn was clear that “one anti-Semite is one too many.”

But he added that “the scale of the problem was also dramatically overstated for political reasons by our opponents inside and outside the party, as well as by much of the media”.

For that he was suspended from the Labour Party. Though the suspension was lifted a few weeks later, he has not yet been readmitted to the parliamentary party.

The ferocious political controversy of alleged anti-Semitism in Labour lasted fully four years and isn’t over yet.

– that elected leader Jeremy Corbyn was an anti-Semite;

– that under his watch anti-Semitism in the party became widespread; and

– that anti-Semitism within Labour was institutionalised as a consequence of his leadership as well as the influx of his supporters into the party.

In a desperate attempt to show that Labour was “under new management”, the Labour Party accepted the EHRC report, on publication, uncritically.

So much so that it forbade members of the party from even discussing it!

No one in the party leadership looked at – or seemed to care about – the detail in the report.

Jewish Voice for Labour does, and Verso is publishing our report, How the EHRC Got It So Wrong: Antisemitism and the Labour Party, drawn up with extensive legal advice.

It has a foreword by Sir Geoffrey Bindman, who has devoted his life’s work to fighting discrimination.

The EHRC report has been trumpeted as vindication of the three allegations mentioned above. In fact none of these claims were upheld in any significant way.

The EHRC did not make findings either against Corbyn or of widespread anti-Semitism in the party.

Nor did it accuse Labour of direct discrimination or victimisation, that it to say, distinctly disadvantageous treatment based on their race and/or religion.

Crucially, the EHRC also does not sustain politically explosive allegations that Corbyn’s office had routinely obstructed the timely resolution of anti-Semitism cases and protected those accused.

Insofar as the Corbyn leadership intervened in complaints process, this was substantially to speed up anti-Semitism investigations, not subvert them.

The EHRC did find that two “agents” of the Labour Party perpetrated unlawful harassment and that “two Labour Party practices amounted to unlawful indirect discrimination”.

But even these limited findings are flimsy, as our analysis shows, with critical conclusions simply not supported by the evidence adduced.

For example, the EHRC alleges that comments by a senior Labour official on public radio, which disputed allegations of anti-Semitism that had been levelled against a Labour MP, constituted unlawful harassment.

Our report shows that this finding was based on a misrepresentation of the evidence.

While some of the EHRC’s procedural recommendations promise welcome improvements, the implementation of the report’s proposals is proving likely to perpetuate the politicisation of anti-Semitism complaints while chilling what must be the lifeblood of any democratic party: full, frequent and fearless discussion.

The Haldane Society of Socialist Lawyers is sponsoring a webinar to launch this publication, chaired by its president, Michael Mansfield QC.

This is tonight, Thursday May 13 at 5.30pm. It is open to all and you can register at tinyurl.com/v3xfj2a5.

• Richard Kuper founded Pluto Press and was a founder member of Jews for Justice for Palestinians.