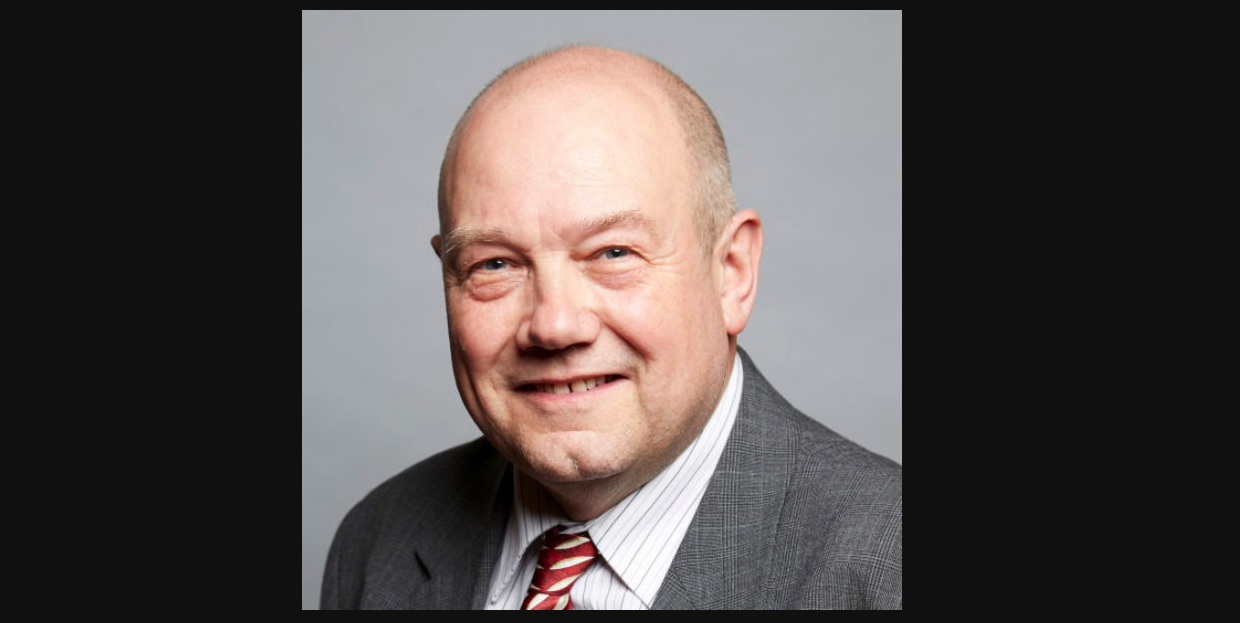 I AM writing to clarify my own position on the Edmonton Energy Reuse Facility (ERF) and why we need a paradigm shift to vastly increase waste recycling rates in order to phase out incineration.

Currently Islington Council and the other six councils in the North London Waste Authority (NLWA) only recycle 30 per cent of our waste, leaving 70 per cent of residual waste to be disposed of by other means. Due to methane emissions, landfill is the worst option regarding climate impact.

Research shows the new ERF would save 215,000 tonnes of C02 emissions annually, compared to waste going to landfill. Given this situation, the new ERF is considered the most environmentally-friendly, democratic and fair solution available for disposing of Islington’s waste.

Councillors have a duty to manage our waste, so delay here is not a responsible option, with waste growing and recycling stuck at 30 per cent.

So that means finding the technical and social solutions – and the political will – to reduce, reuse and increase recycling with the aim of phasing out incineration.

It would not be environmentally responsible to use the stagnated recycling rate, and methane emissions from landfill, as excuses for not developing a plan to phase out incineration of waste.

So to end incineration we have to find ways to recycle more – 70 per cent of residual waste will not just disappear by magic.

It can be done – in Wales recycling levels are much higher than in England, with 64 per cent achieved in Swansea.

And scientists have developed a chemical recycling method that breaks down plastics into their original building blocks, potentially allowing them to be recycled repeatedly without losing quality.

The NLWA must work with the London Mayor to commission its own research, and campaign for Government to do likewise, aimed at finding ways of vastly increasing recycling. We may even have to campaign for the Government to introduce fiscal measures to encourage reduction, reuse and more recycling of waste.

And we cannot wait until 2040 for carbon capture technology at the ERF.

Islington Council’s environment scrutiny committee will continue to hold the council and the NLWA to account on the ERF, air quality standards and on the new Resource Recovery Facility to increase recycling; and to press for carbon capture to be brought forward too.

I want to work with the NLWA, residents, businesses and organisations to reduce waste, increase recycling and move towards a circular economy, and away from incineration, in line with Islington Council’s 2019 climate emergency declaration and Vision 2030 policy.

Meanwhile, others, including environmental campaigners and Cllr Caroline Russell, need to answer the vital question they are ignoring: what will you do with the 70 per cent of residual waste being generated now?

Gary Heather is a Labour councillor in Finsbury Park