‘Get out there and do things'; The arts of the community; Putting brakes on traffic growth 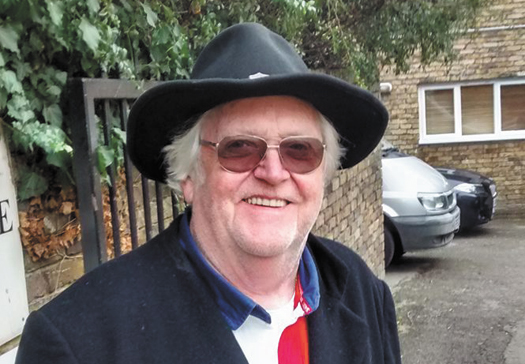 JIM Fitzgerald, 74, has lived in Barnsbury for more than 50 years, arriving from Limerick, Ireland, aged 15. He started working as a barman at the Canonbury Tavern at 17 and went on to run several pubs in the area as well as working on construction sites. He also managed the Angel Square building above Angel Station for 20 years, where he “had a great time”. Now retired, he looks after his wife who has dementia. His advice to the next generation is to “get out there and do things”. 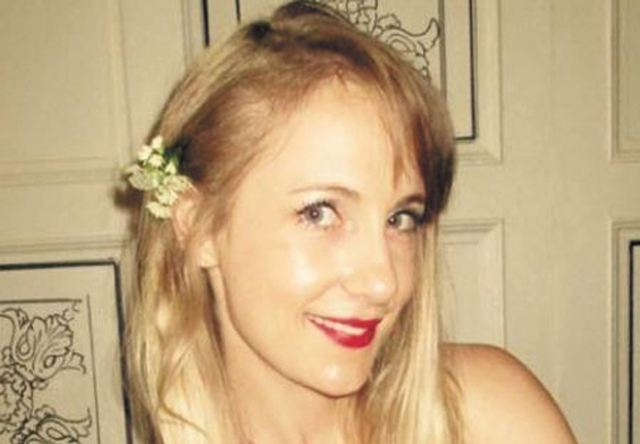 HAYLEY Miller, in her twenties, has lived in Canonbury for two years and works as a marketing manager for a production company. In her spare time she volunteers for Oxjam Islington, a musical festival which raises money for Oxfam every October and takes place in Upper Street and Essex Road. She enjoys the local comedy nights and live gigs and says she “loves the arts and being part of the community” – so Oxjam Islington is perfect for her. 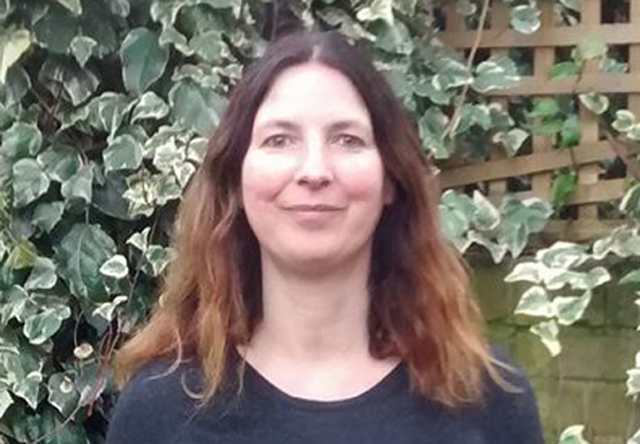 ROSALIND Readhead, 54, moved to Barnsbury four years ago from the Hackney. A freelance textile designer and mother of three sons, who are all grown up, she has always been interested in the environment, and started a campaign in 2014 to ban private cars in London. She sees traffic growth as a “severe issue” and is making it her mission to reduce traffic and pollution. She now regularly meets up with cycling groups, environmental campaigners and politicians.