Gymnast head over heels after call-up to GB squad 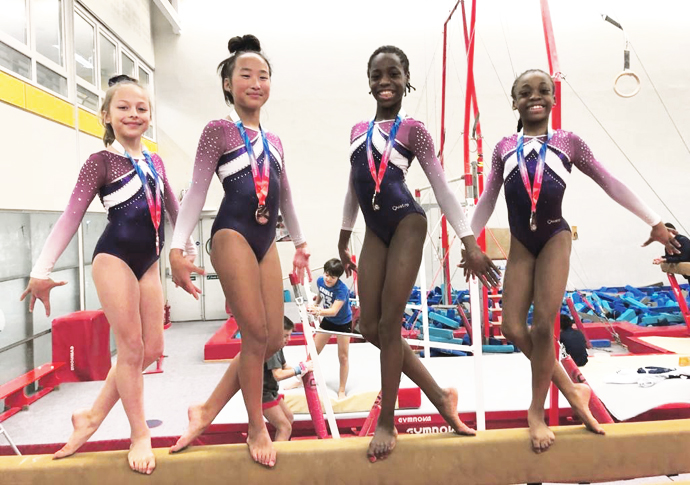 GYMNAST Afrinya Decardi-Nelson has every reason to be beaming after being selected to be in the Great Britain Foundation Squad.

The talented 10-year-old, who lives in ­Primrose Hill, is the first female gymnast from Camden to be accepted into the national programme, seen as a stepping stone for the Olympic team.

Later this month Afrinya will spend a weekend at the Lilleshall National Sports Centre in Shropshire – the home of British gymnastics – where she will be trained by some of the very best coaches in the country.

“I am so proud of myself for being able to reach this level of excellence in my gymnastics,” she said.

“I started gymnastics when I was three-and-a-half, and was selected to join Camden Gymnastics Club.

“I have represented the club at both regional and national levels over the past six years, and achieved some good results.

“Being selected for the Women’s Artistic Gymnastics GB Foundation Squad is a reward for all my hard work, determination and dedication over the years. 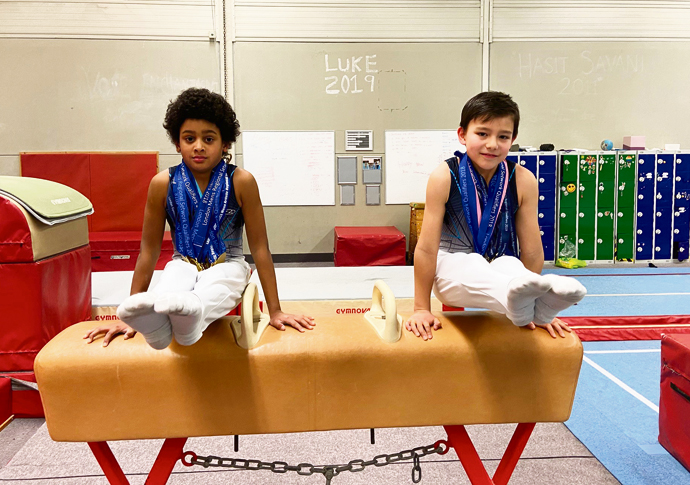 “I am excited to pick up additional techniques, and to meet and work with some of GB’s most experienced gymnastics coaches.”

Afrinya is the latest bright light to emerge from Camden Gymnastics Club, which is based at the Talacre Community Sports Centre in Kentish Town.

The club, the only ­centre in central London with a purpose-built gymnastics hall, has more than 1,000 children aged three to 16 years old participating each week in after-school and weekend classes.

Afrinya and clubmates Phoebe Fletcher and ­Stella Lee, who are both 11, and Aaliyah Kalume, 10, all sparkled throughout 2019.

All three won medals at various national gymnastic competitions after being selected to represent the London team.

Afrinya and Aaliyah were part of the London team that won silver medals at an event in Guildford, while Phoebe and Stella picked up a team bronze at a competition in Stoke-on-Trent.

The boys from Camden Gymnastics Club will also be looking to add to the success they enjoyed last year.

After winning multiple regional competitions, Jude Young and Louis Ledlin, who are both 10, went on to represent London, and were also selected to take part in a special national training camp in December.