Highbury West: traffic row ‘the most divisive issue in 30 years’ 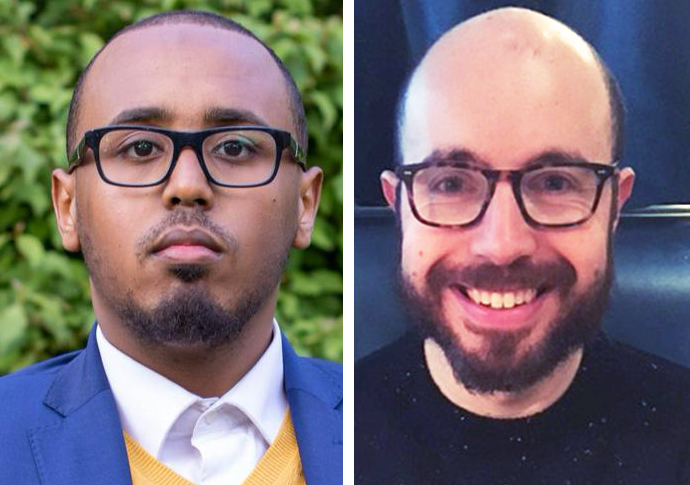 CLADDING, housing and closed roads are also the main concerns among candidates in the Highbury West by-election.

Leaseholders in the tower blocks on Queensland Road and Hornsey Road are facing the prospect of having to pay thousands of pounds to have potentially unsafe cladding removed after new regulations were brought in following the Grenfell Tower tragedy.

He said: “This morning I was out in Queensland Road where residents told me about the crippling bills that they face around fire works and cladding. Baroness Pinnock, who put down the original motion in the Lords making sure leaseholders are not charged, was out on the doorstep with me on the old stadium development where they are also facing the issues.”

He added that in his 30 years of politics he had not seen an issue as divisive as the low-traffic neighbourhoods (LTN) schemes the council has rolled out in Highbury West.

Katie Dawson was the Green Party’s first councillor in Islington when she won a seat in Highbury West in 2006 but she lost out four years later to Labour. She is standing again in a bid to win back her old seat. 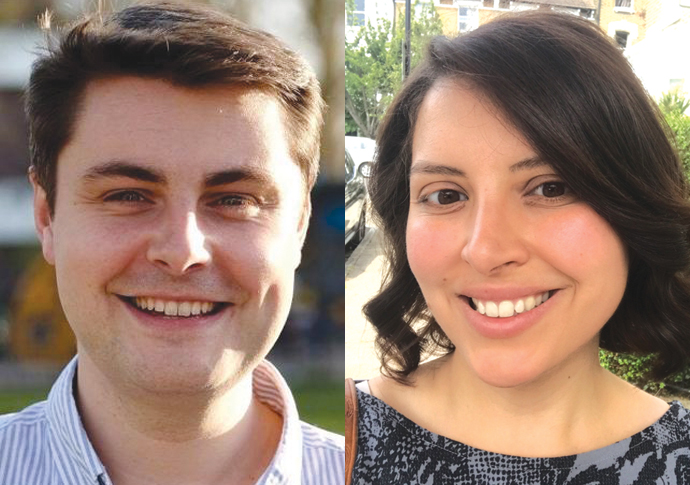 Ms Dawson said: “A recent thing that has enraged me and made me feel I have to come back to challenge this council, is a blanket policy that they have to go through every estate and see where they can build homes on green spaces. They have earmarked Aubert Court for this treatment.

“Yes, there is a housing shortage and we need more social homes, but it cannot come at the expense of Islington’s precious green spaces.”

The Conservatives are calling for the rollout of the LTNs to be reversed. Candidate Ben Jackson said: “The road closures are driving people bananas.”

Labour’s candidate Bashir Ibrahim said: “At the beginning of the pandemic, the Tory government instructed and funded local councils to urgently create more space for local people to walk and cycle, as they avoid public transport due to the dangerous spread of Covid-19.

“It’s frankly bizarre that the local Tory candidate seems to be campaigning against his own government’s policy.”