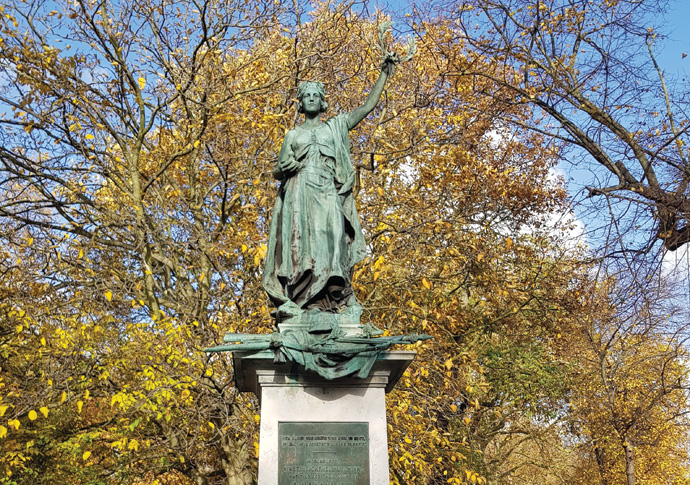 A HISTORIAN has urged the council to resist calls to tear down a statue dedicated to a British colonial war.

Neal Ascherson, a visiting professor at University College London’s Institute of Archaeology, wrote to the Tribune with his concerns that the Boer War statue at Highbury Corner could be drawn into a review of memorials triggered by the Black Lives Matter protests.

Instead of removing it, he said Islington should add another statue next to it which celebrates indigenous Africans who were caught in the crossfire of the colonial dispute.

It is understood the council has investigated the monument as part of a review ordered after demonstrators pulled down the statue of slave trader Edward Colston in Bristol earlier this month.

Mr Ascherson, 80, who lives in Highbury, said: “The Second Boer War was between two white nations exploiting black labour in what is modern day South Africa. The memorial remembers the poor lads who died in this completely stupid war, which really achieved nothing.”

Tensions between the British Empire and Dutch settlers, known as Boers, had been simmering for most of the 19th century. 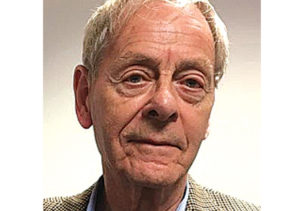 The Boers, who had originally settled in what is now South Africa in the 1600s, moved out of the area that is roughly Cape Town in the early 19th century. They were infuriated by Britain’s attempts to impose the abolition of slavery on them.

They moved eastward towards modern day Johannesburg and were largely left alone until the vast Rand gold mine was discovered. Then the British moved in and war broke out in 1899.

Mr Ascherson, an honorary fellow of the Society of Antiquaries of Scotland, suggested Islington Council could consider something similar to the statue of an anonymous African woman in Edinburgh which recognises the Scottish capital’s stand against apartheid in the 1980s.

The current monument in the south-west corner of Highbury Place and Highbury Crescent was erected in 1905 and dedicated to the near-100 people of the borough who died during the Boer War.

Mr Ascherson, who worked as a journalist for the Observer for decades, added: “I would like to see an anonymous woman, like they have in Edinburgh, standing next to this monument. It could be very moving.

“Instead of the statue demanding reverence and saying ‘what we have done is glorious and this was a mighty victory’, we can make it more of a mourning statue.”

A legacy of the Boer War was the eventual apartheid regime that persisted until the early 1990s. He added: “Islington is a place that is full of people who marched against apartheid over the years and it was certainly one of the centres for enthusiasm to free Mandela.”

Cabinet councillor Asima Shaikh, who is leading the Town Hall’s review of its historic monuments, said: “We welcome the professor’s comments and the opportunity to discuss them with him to explore ways of providing more information about placing the memorial in its wider context.”