Holloway by-election: So what will you do to halt violence? 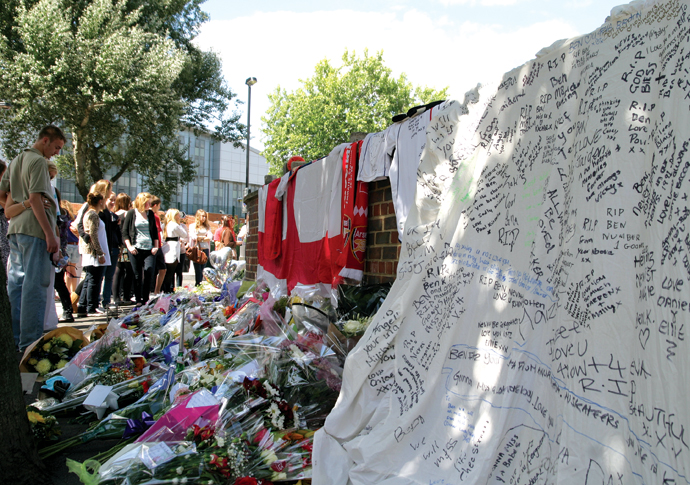 IT’S less than a year since 18-year-old Kamal Nuur was stabbed to death in North Road only a matter of yards from where Ben Kinsella was killed more than a decade before sparking national outrage.

Kamal’s murder remains unsolved and his mother Amael has previously told the Tribune how she feels many young boys these days are caught up in a “war” on the streets.

It is no surprise then that youth violence and knife crime is a key talking point in the upcoming Holloway ward by-election which will be held on the same day as the Mayoral elections.

Jason Jackson, Labour’s candidate for the vacant seat, has called for more black representation on the boards of schools as a way of getting parents more involved in their children’s education and perhaps putting a halt to exclusions that disproportionately affect young black boys.

The father-of-three was a governor at the Sacred Heart Catholic Primary School in George’s Road.

He said: “I will be running a campaign to get more black people involved in school governorship. That is important because a lot of our young people are getting expelled at a higher rate than other demographics. We have to review the whole process and I think those decisions are made from the governors’ space.

“We must have people in the room that are advocating and making sure other alternatives are being sought. It’s just one thing, but I think it can help a lot.”

The Conservative party candidate Harry Nugent only recently graduated from Holloway School in Hilldrop Road. The school has recently changed its name to Beacon High.

The 19-year-old said: “My big campaigning point is tackling knife crime. At my time in school, I don’t think we were taught the realities and effects of knife crime.

“Local councils should provide this education in schools showing the reality of what it means to carry a knife and the dangers.”

The Liberal Democrats’ Andrew Hyett said: “I am not here to be a career politician or become an MP, my primary focus is tackling knife crime. I want to put a youth centre in every single estate.

“I’ve worked with FTSE 50 companies and chief executives my whole life and I know how to get them to invest. My plan is to get them to pay for the youth centres.”

He added: “I also think we should have surgeons going into schools and illustrating exactly what happens when you stab someone. It’s a drastic measure, but we have to do something about this.” 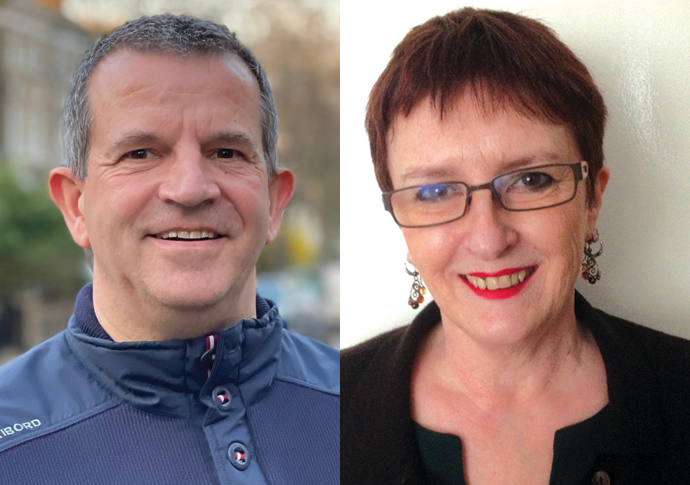 The Green Party’s candidate Claire Poyner said her campaign would be focused on ways the housing crisis could be tackled.

She said: “On our estate, which is Hyde Village, the housing association is transforming unused garages into one-bedroom flats on the ground floor.

“A majority of people in Islington don’t have cars, so get rid of the garages and build properties there.”

There are five ward by-elections to be held in Islington on May 6 in Holloway, Bunhill, Highbury West, St Peter’s Ward and Mildmay.