Arsenal video ‘like a lottery win’ for Holloway Road business 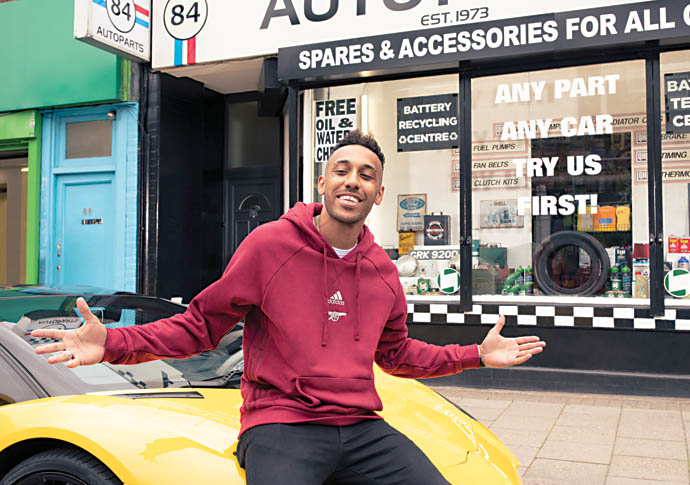 Arsenal captain Pierre-Emerick Aubamey­ang outside Autoparts in the advertisement

A MOTOR shop has been given an advertising boost by Arsenal Football Club and had a special visit from the club captain.

Pierre-Emerick Aubamey­ang, who drives a gold Lamborghini, dropped by to see the own­ers of Autoparts in Holloway Road to make a film as part of a drive to help local businesses recovering from the Covid-19 lockdowns.

John Selby, shop owner, said: “It has obviously been a very tough year with the restrictions. Lucky we were able to sell online and stay open but during the first lockdown there was nobody out. It was like one of those zombie films.” 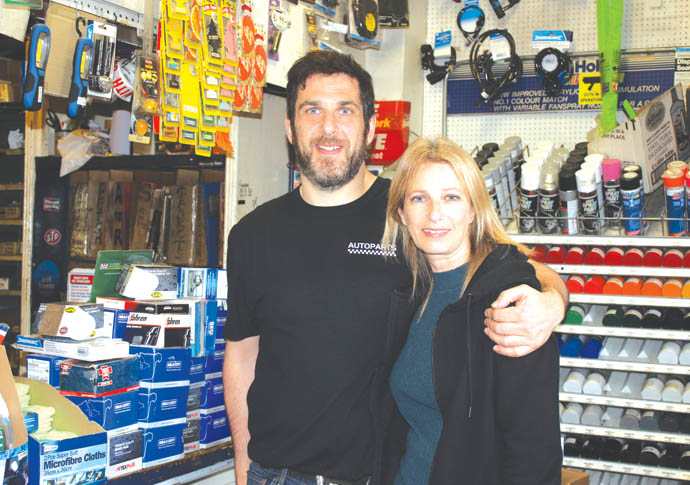 Mr Selby and his partner, sister, brother and nephew were invited to watch Sunday’s game at the Emirates where Arsenal beat Tottenham 3-1. They were also joined by Mr Selby’s mum – it was her first ever football game.

A video was shown advertising the shop on the football ground on Sunday at the Emirates and a full-page interview was printed in the match day programme.

The family business has been running since 1973.