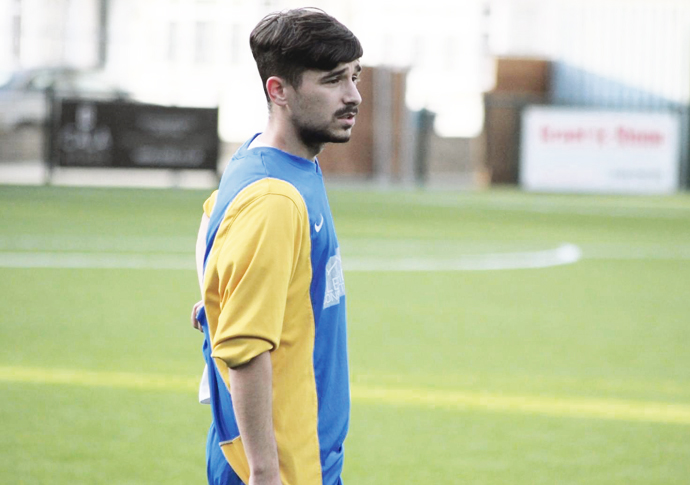 Alfie Francis kicked off the new year on the scoresheet

THE battle for silverware – and the golden boot – is alive and kicking after Highgate Albion started 2022 with a bang.

With the club’s first team not playing, it was down to Albion’s 2nds to ignite the entertainment as they put on a five-star showing against Enfield United in Division One of the Barnet Sunday League at the weekend.

Albion were out for revenge at Enfield Playing Fields as they went up against the team that beat them on penalties in the final of the Premier Cup last season. And boy did they get it, as a brace from Ramie Rifat and strikes from Jason Rice, Tre Thompson and Alfie Francis sealed a 5-2 thumping.

They also have to chase down Wednesday’s superior goal difference – the table-toppers currently boasting a plus-15 advantage having scored 16 more goals than Albion and conceded one more.

The key to closing that gap rests at the feet of hotshot Francis, whose strike at the weekend was his 22nd goal of the season in all competitions, making him one of the deadliest finishers in all eight divisions of the Barnet Sunday League. 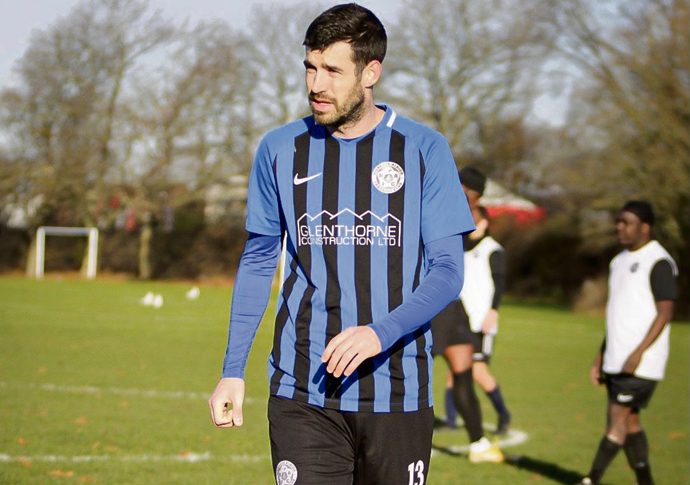 Asked about the secret to his goal-scoring prowess, Francis, who lives in Camden, joked: “A healthy balanced diet of a few drinks in the pub the night before a match is all I need!”

He also paid tribute to his teammates, adding: “In fairness, some of the service I get from the boys is unreal, and from there I just have to put the ball in the back of the net.” Not to be outdone, Highgate Albion’s 3rds also hit five in their first game of the new year.

Two goals each from Alan Callaghan and Sam Adams, plus a well-taken finish from Emmanuel Yeboah, saw them beat Maida Villa 5-1 in the Division Four clash, which was also held at Enfield Playing Fields on Sunday.

In a titanic title tussle, the win leaves Albion fourth in the table, but just three points behind league leaders Brotherhood Cossie FC.

Callaghan’s deadly double took him to 19 goals in all competitions, keeping him not only in the race to be the top scorer in the division, but also the entire Barnet Sunday League – not to mention the internal battle as to who will end the season as Highgate’s most clinical marksman across the club’s four senior teams.

“I love scoring goals – as a striker that’s my job,” said Callaghan, who lives in Archway.

“Playing with this group makes it a lot easier. Some of the work from the boys off the ball is incredible, it’s a real team effort.”