‘I’m glad I defected to the Tories,’ says former mayor 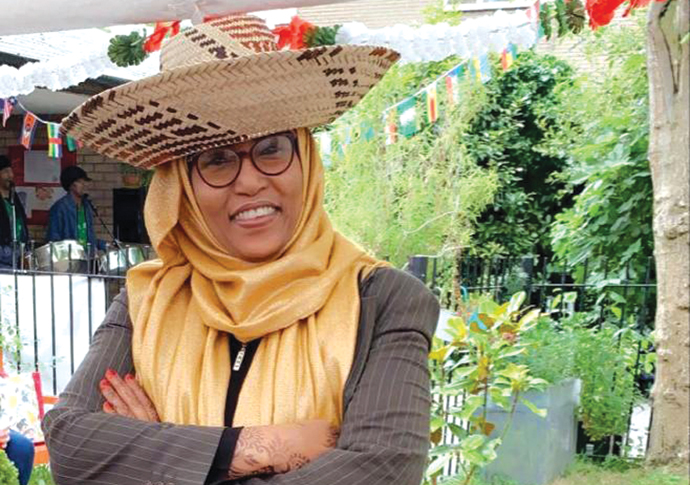 Councillor Rakhia Ismail: ‘There are some extremely excellent councillors in Islington but they have no voice’

A FORMER mayor spoke out this week about how an overly dominant Labour group is threatening Islington’s local democracy.

Councillor Rakhia Ismail defected from Labour to the Conservatives last year after accusing the party of “oppression” and “discriminatory behaviour”.

Cllr Ismail has told the Tribune about the problems of being one of the council’s only opposition members.

The Labour Group has this week issued a statement calling on her to resign.

“The council is not used to a different opinion, an opposing opinion, or even a healthy debate,” Cllr Ismail said. “I mean, it’s 45 Labour councillors and one Green, I turned Conservative and another one turned Independent.”

She added: “I am so glad [I defected] because I can look forward to going to council meetings and committee meetings and not worrying about the party line. 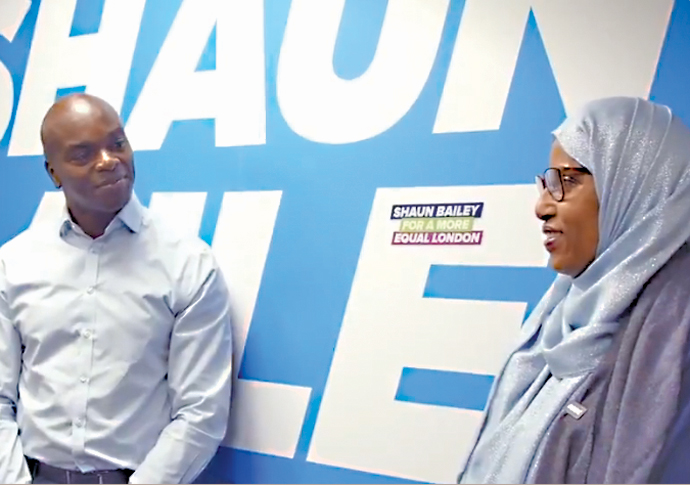 Cllr Ismail defected from Labour to the Conservatives last year

“I can worry about residents’ needs. For me, that’s more important than any party line.”

Cllr Ismail is convinced Labour’s “party line” is stopping councillors from effectively representing their residents, adding: “There are some extremely excellent councillors in Islington but they have no voice.”

“I said to myself: I’m not really delivering what I’m supposed to. And then I resigned. From there it went downhill. I became a… some might call it a thorough rebel. Some people are rebels for no reason. But for me, it was asking questions, constantly up in the full council asking questions. I would be called: ‘This is bad for the party line, don’t ask this question in public.’”

In the intervening time, relations deteriorated further. Cllr Ismail alleges experiencing Islamophobia and claims she was shouted at by a councillor for bringing knife crime in her ward to the media’s attention. She says she was reduced to tears after a colleague told her to be quiet in a meeting. 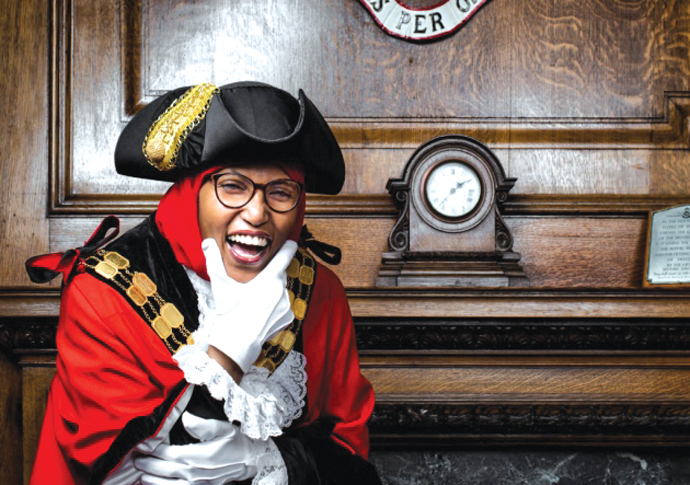 The Tribune has learned this week that the council has threatened to launch an investigation into Cllr Ismail’s conduct following statements she made at a full council meeting on July 8.

“It’s an open arena to debate,” said Cllr Ismail of the council meetings.

Cllr Ismail was born in Somalia, which she has described as “a country plagued by violence and lawlessness,” arriving in the UK as a refugee.

Asked why she joined local politics in the first place, Cllr Ismail said: “You need to help people, the whole point for me as a councillor is I need to impact on people.”

Despite devoting almost a decade of her life to the Labour Party, Cllr Ismail does not see a bright future for it.

“Nationally, you see what’s happening. The red wall broke. I think the foundation Labour was standing [on] has shifted under their feet without even realising.

“In the last 10 years, I have given more than I can ever give to being a councillor. I was Labour and I was one of the only ones to stand up in that council.”

An Islington Labour spokesperson said: “Nationally, the Conservative Party has cut funding to Islington for 11 years, making local people pay, while they hand out dodgy contracts to their mates, they have completely failed to keep our frontline workers and our community safe throughout the pandemic.

“People in Holloway Ward have repeatedly voted to reject the Tories, including earlier this year.

“They deserve better than an unelected Tory so Cllr Ismail should do the right thing by resigning, and seek a real mandate.”