Investigation into fire at leisure centre 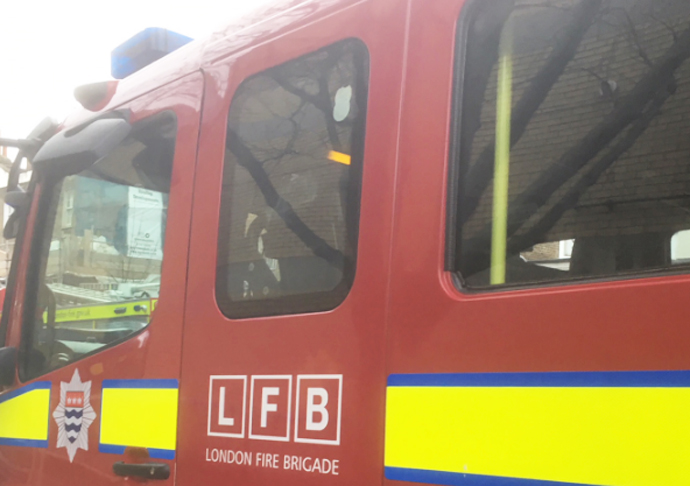 They were at the Ironmonger Row Baths in Norman Street – near Old Street – where billowing smoke could be seen.

The fire, which was contained within a sauna cabin in the basement of the building, was brought under control shortly after 12pm.

The cause of the blaze remains under investigation.

Station Commander David Reed, from the London Fire Brigade, who was at the scene, said: “Around nine members of staff and 15 customers left the building uninjured.”

A spokesperson for Greenwich Leisure Limited, which operates the baths, confirmed that the building was evacuated safely.

“There was smoke coming through a grill at pavement level, which has now subsided,” Commander Reed said.

He had advised that residents in nearby properties should keep their windows closed.

The GLL spokesperson added: “Ironmonger Row Baths remains closed until a damage assessment is complete. An update will be posted online.”