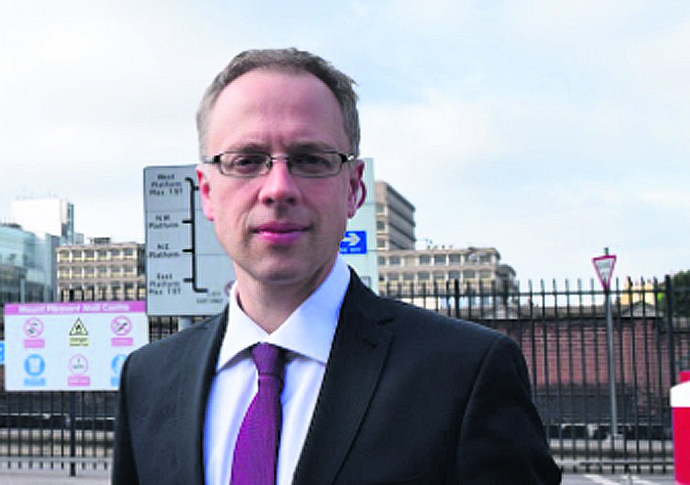 Councillor Richard Watts, who will officially step down from his position as council leader on May 20, has been appointed Mayor Khan’s deputy chief of staff.

As part of his new responsibilities, Cllr Watts will chair the “London Recovery Taskforce”, working with councils “to drive London’s recovery from the impact of Covid-19”, the Mayor’s office announced today (Tuesday).

Councillor Kaya Comer-Schwartz will take over from Cllr Watts, who led the council for almost eight years.

Mayor Khan won a second term in office after a vote last Thursday.