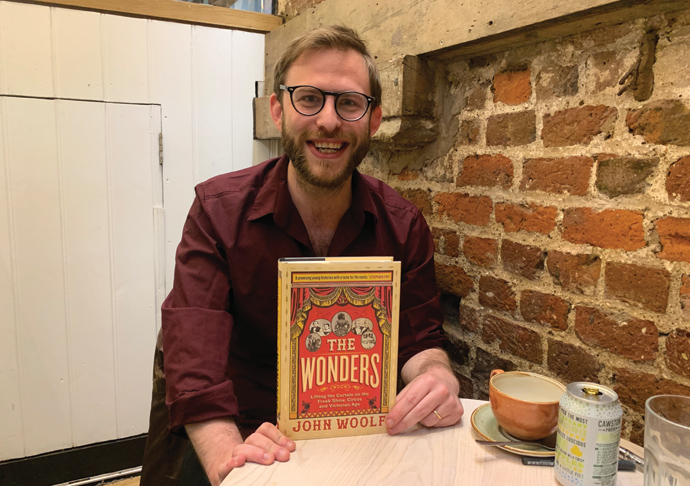 John Woolf with his book

THE Victorian freak show is not a subject John Woolf often gets to discuss in his council surgeries or Town Hall meetings, but despite this the councillor maintains they are “alive and well today”.

The 30-year-old studied the infamous entertainment form for his university PhD, and he has recently had a book, The Wonders, published on the subject.

The shows were hugely popular in the Victorian era. Indeed, Queen Victoria, was allegedly a “freak fancier” herself.

Cllr Woolf said: “Its monstrous offspring is the reality TV show. There are all the ingredients of the Victorian freak show in the likes of Big Brother, the Jeremy Kyle Show and Love Island. You’ve got titillation, voyeurism and spectatorship. I argue that these forms of entertainment were central to the Victorian era as they are now.”

He added: “The freak show is alive and well today.” 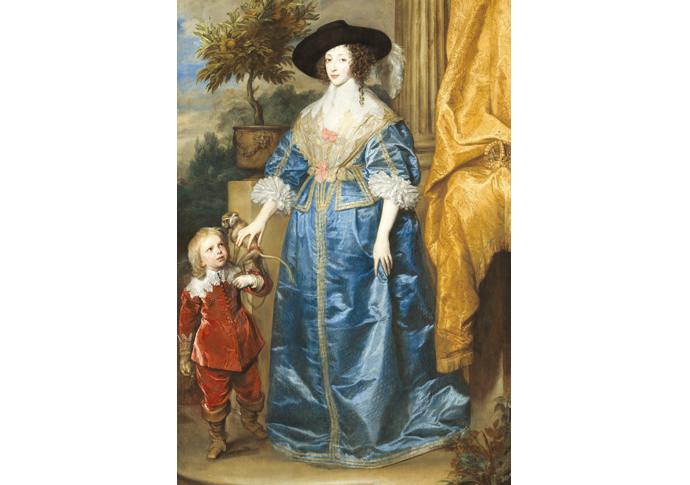 The Wonders is set around a wide cast of characters across hundreds of years. It’s a compelling read, written with humour and compassion.

The book opens with 17th-century “dwarf” Jeffrey Hudson, who was “served” to Queen Henrietta Maria in a pie. Mr Hudson leaped out of the pie and marched down the dinner table in a suit of armour.

Dwarfs, so-called giants and acrobatic performers were a mainstay of court life, but as the courts declined the performers moved into circuses and freak shows.

While Hollywood films like The Greatest Showman put a glitzy sheen on these worlds, Cllr Woolf reveals the sometimes sadder and darker reality. 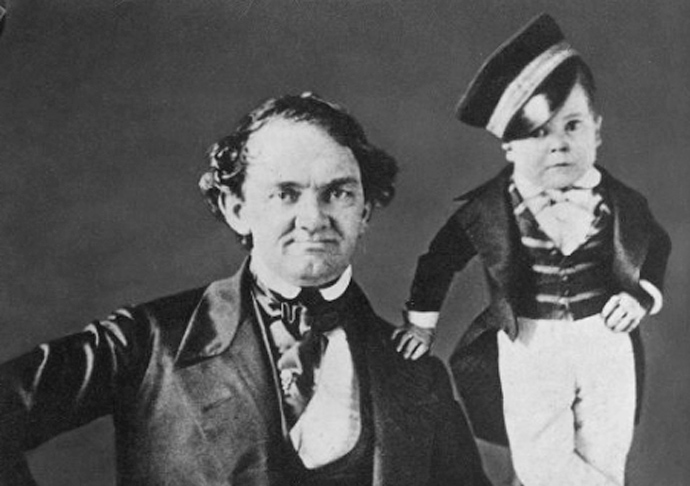 And Islington was a hub for these forms of entertainment, including at the Royal Agricultural Hall, now the Business Design Centre in Angel.

Cllr Woolf said: “There’s quite a dark history and it happened here in Islington. You had ethnographic displays of tribesmen and women who were shipped over from the colonies. Many died en route.

“One really interesting character is Tom Norman. He started his career in Islington and he was one of the masterminds behind the display of the Elephant Man.” 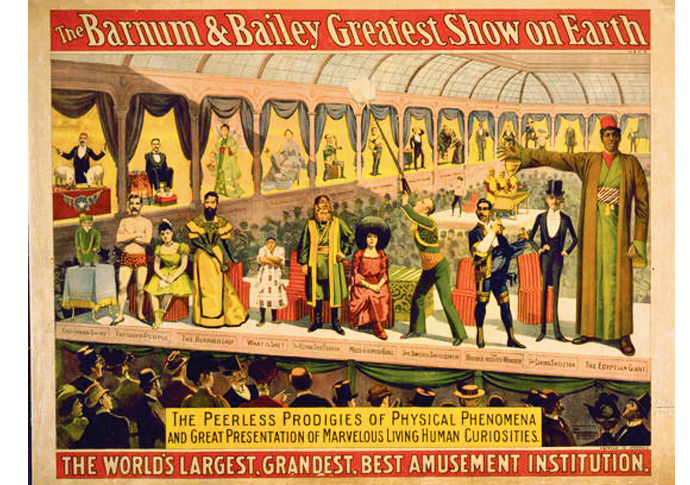 Performers’ lives away from the stage struck a chord with Cllr Woolf when he dropped out of Cambridge University in the first fortnight of his history undergraduate course.

He said: “I have dyslexia and dyspraxia, my dad sold shirts in the market and I’d just come from Islington Sixth Form College. I thought I didn’t belong and that it was a fluke I was there, a mistake. The university kept my place and gave me a year off.

“This sounds lame but reading about these outcast performers on my year away, I don’t know if I found solace, but I felt something.”

In writing the book, Dr Woolf said he wanted to give a “voice to the voiceless performers”.

Freak shows declined in popularity as physical deformities became more commonplace after the two world wars. But the rise of reality TV seems to have rekindled this desire to ogle at distorted displays of human lives that are familiar and yet reassuringly distant.

Dr Woolf will be giving a talk on freak shows at the Islington Museum on September 24.