‘It’s not banter – we must end bullying’ 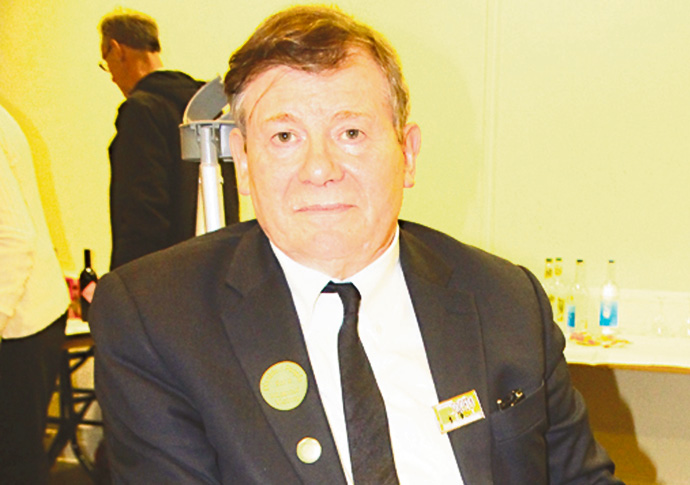 Richard Rieser: ‘In every workplace, school and college, people should feel they can declare their disability’

A DISABILITY rights campaigner has called for workplaces to take stronger action to tackle bullying and harassment.

Richard Rieser, from Mildmay, is coordinator of the UK Disability History Month and manages the charity World of Inclusion. He set up the month from his kitchen 12 years ago with the aim to celebrate the lives of disabled people and challenge prejudice.

This year, the month is focusing on hidden impairments as a theme.

“Dyslexia only quite recently has been recognised as a condition. Until recently children were punished because of their dyslexia. If you look at our prisons, largely the population in prison is people with dyslexia who our school systems have failed. Prison system failures of society show up. Seventy per cent of the prison population have dyslexia. Hidden impairment is something people don’t take seriously.

“The whole point of the Equality Act is to protect people from discrimination. In every workplace, school and college, people should feel they can declare their disability.

“I would like to see people wearing badges saying ‘I have a disability’ and creating a more open attitude towards it. I would like to see workplaces get tougher on bullying and harassment and recognise there is no such thing as light-hearted banter. This all needs to be tackled more than it has been.

“People with disabilities are treated as second-class citizens. When people do things that are quite ordinary, it gets into the papers. Like if someone with cerebral palsy runs three miles – it only gets into the news because people assume people can’t do anything if they are disabled.”

This year’s Disability History Month will also focus on the theme of sex and relationships.

Mr Rieser said: “People with disabilities are undateable – that is the dominant attitude in society. It’s an area that people don’t want to talk about. It’s a harrowing history of people having their children taken away and people being sterilised.

“It is still something that happens where two disabled people have a child and social services are more likely to take the child away than to offer support. It is seen as child protection where a child might be at risk but surely it is better to give them support.”