Keep up the pressure on the GP surgeries takeover 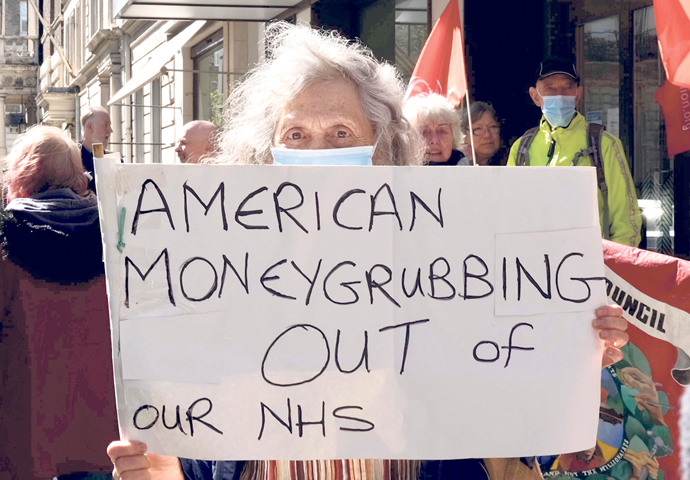 • MANY patients at the two Islington GP surgeries handed over to an off-shoot of the US health care colossus Centene will have been cheered by the report that their contracts were being renewed for only one year, (‘Victory’ for pen power in controversial GP surgeries takeover, August 27).

As a patient at one of the surgeries involved, Mitchison Road, I know I was cheered by this news. However this is not a moment to back off.

The North Central London Clinical Commissioning Group, which made the decision to approve the takeover in near secrecy just before Christmas last year, has only belatedly responded to public and political pressure to get Centene out.

It is up to all of us now to keep on writing letters and emailing our demand that our GP surgeries be free of profit-dominated, corporate, control.

Centene’s record in this country is not great. The campaigning group We Own It discovered that in June this year the Quality Care Commission rated three Centene-run surgeries “inadequate”, after being rated “good” under the local GPs who previously ran them.

Other contracts have been abandoned by Centene because they did not meet profitability targets. Even on its home ground, in the United States, Centene seems to be in constant litigation over the way in which it manages some health care contracts.

I urge fellow Islington residents to keep up the pressure and, if they wish to know more, to visit: https://weownit.org.uk/blog/local-pressure-gets-victory-against-centene