Key to getting an honour? ‘Low boredom threshold’ 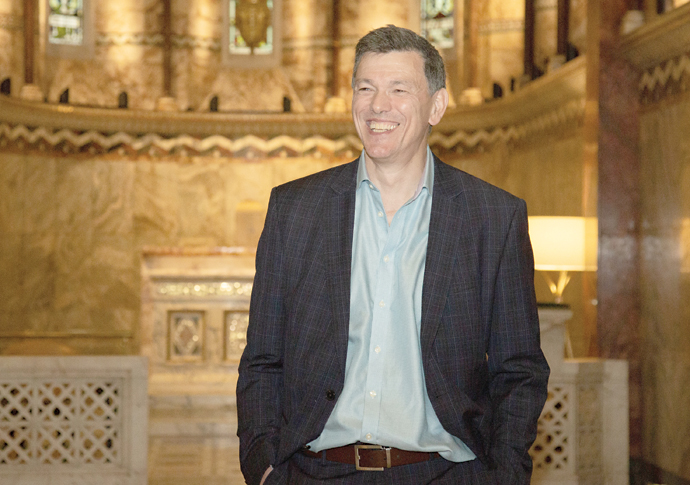 A DOCTOR awarded an OBE in the New Year Honours said his “low boredom threshold” lay behind his energetic career in medicine.

Hugh Montgomery, who was praised for providing precise clarity over the Covid threat during media interviews last year, has worked at the Whittington Hospital since 1987 where he is now a consultant.

He is also a professor of intensive care medicine at UCL and has been a figure in climate change campaigns for 20 years.

“We are cataloguing our demise,” he said in relation to the threat of global warming. “We’re down to the last 30 to 50 years of human civilisation unless we do something radical. We need bottom-up and top-down action – society and government to move at once.”

Prof Montgomery, who lives in Holloway, is also an inventor and has written successful novels.

“I have a low boredom threshold. I have an awareness of my own mortality – I know the merry-go-round is going to stop one day,” he said. “Working on an intensive care unit with critically ill people makes that writ big. I’m always trying to get stuff done in the space I’ve got – along with the work ethic of making a difference to society while you’re here.”

He is credited with finding the first gene related to fitness, within his research role, and exploring why some patients have better survival rates in intensive care depending on the way the body uses oxygen. As part of his research he travelled to Mount Everest and studied Sherpas at high altitudes. 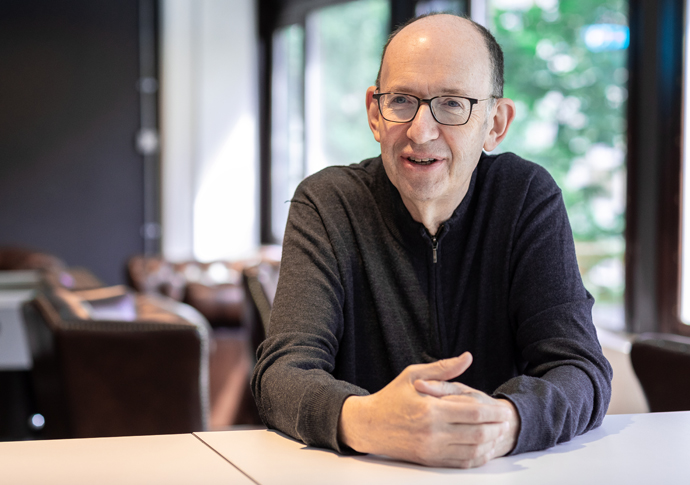 Anthony Finkelstein was knighted in the New Year Honours

Meanwhile, engineer and scientist Professor Anthony Finkelstein CBE, president of the City of London University, was knighted for public service. Previously he served as the Government’s Chief Scientific Adviser for National Security.

This week, he described how his upbringing had motivated him in his life. Born to Jewish refugees fleeing the Nazis, he said he has always been motivated to give back to the country that gave his parents so much.

He added: “The opportunity to contribute to the country that saved my family is something that’s always been important to me – that sense that this was about giving back to the UK as a family who came here as refugees.”

Sir Anthony, who works at the same university as his late father, said he thought his parents would have taken delight in his honour. He said he was pleased to see scientists given recognition in this year’s honours, and felt that the pandemic had raised their profile in an important way.

Describing how he had become successful, he said: “It’s not about being clever. A lot of people kill their good ideas before they fly – one of the things I’ve learned is to give my ideas space. I’m less afraid to play with my ideas, but that’s something you can learn. It’s not something I was born with.”

Others with links to Islington who were awarded honours included DJ and television presenter Margherita Taylor, for services to broadcasting and diversity, and Clerkenwell’s Sadler’s Wells artistic director Alastair Spalding CBE, who was made a knight for services to dance. 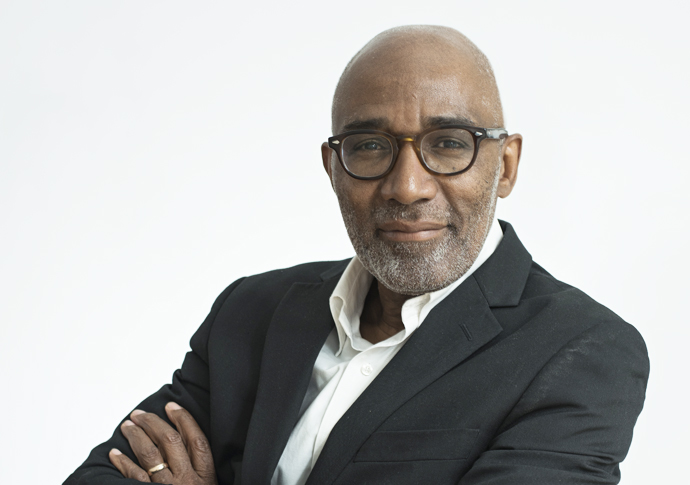 Meanwhile, the broadcaster Trevor Phillips, who was born in Islington, was also knighted. He had begun life in a slum house in Liverpool Road to his immigrant Guyanese parents, before the landlord threw the family of 10 children out when he found someone who could pay a higher rent. This happened more than once, Sir Trevor recalled, leading them to live in areas across Islington including Drayton Park and Balls Pond Road.

Sir Trevor gained a chemistry degree before going on to work in television and the media in the 80s and 90s. In 2003 he was made director of the Commission for Racial Equality, and later set up his own data analytics company. He analysed data at the start of the pandemic on how covid was affecting different ethnic groups, and wrote a paper on it that Public Health England used to direct support better.

“It was through that paper that we were able to save quite a lot of lives – as we were able to identify a number of ethnic minorities suffering higher levels of infection, that served as a red flag which, had it come eight months later, there would have been a lot more deaths,” Sir Trevor, who now lives in Camden, said.

He described his work helping to save lives in the pandemic as “probably the most important thing I’ve done in my professional life” and said he would “give up everything I’ve won – my prizes in journalism – just for this one thing that saved many lives. What is more important than that?”

Speaking of his knighthood he said: “I come from the sort of family who had to call everybody else ‘sir’, so you can imagine how they feel about this.

“I have been incredibly lucky. My family wouldn’t even know what a knight was let alone know that that we could become one.”