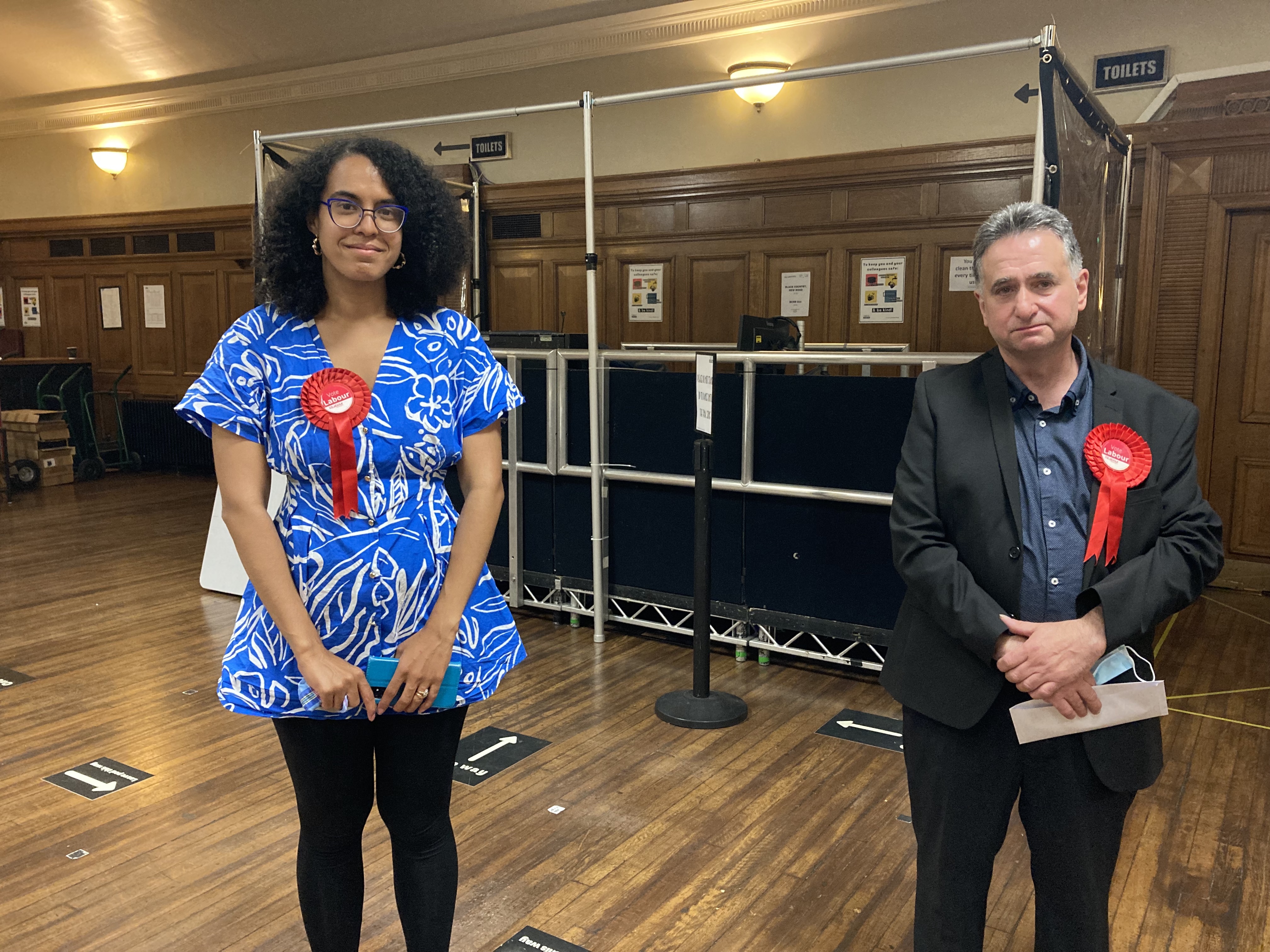 LABOUR held its seat in the Tollington ward by-election today (Thursday) with a turnout of 22 per cent.

Cllr Gilgunn said: “I feel very privileged to serve the people of Tollington ward. It’s a community that I want to help and be a part of.

The by-election was triggered in May after former council leader Richard Watts resigned. Cllr Watts led the council for almost eight years.