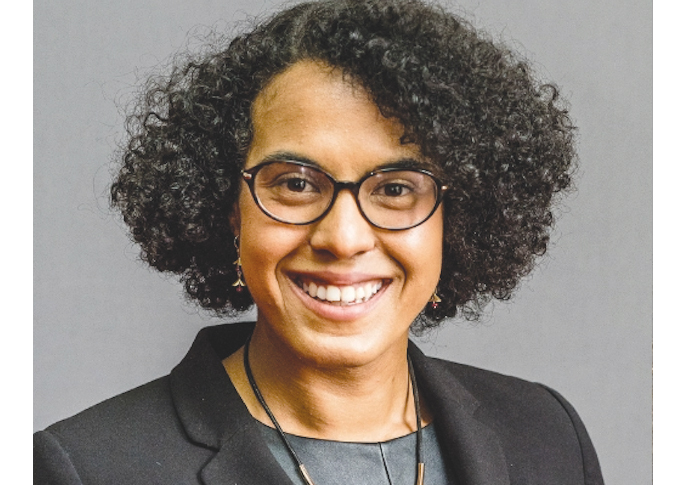 THE Town Hall’s new leader has pledged to work on reducing school exclusions in a bid to tackle youth violence.

Councillor Kaya Comer-Schwartz’s ambition follows an investigation which examined a possible link between being sent home from school and violent crime.

She said: “We can’t look at it through a single lens, so we can’t just look at why our children are holding knives, although that is really important, we need to be looking at our work on reducing exclusions.”

Cllr Comer-Schwartz took over at the top of Islington Council after her predecessor Richard Watts stepped down earlier this year and later was recruited to a job with London Mayor Sadiq Khan at City Hall.

One of the biggest challenges of her time in charge will be addressing the problem of knife crime and trying to reduce the number of injuries and fatalities.

“We can’t as a council by any long stretch say we have the solution to youth violence alone, so we work really closely with St Gilles, Arsenal in the Community, and Abianda, which is a specialist female gang members charity,” she said.

“And also the police, our health services and our schools. Obviously young people’s voices are really important in that too.”

The Labour councillor added: “We are seeing a reduction in youth violence in the borough. However, it is something we can never take the pedal off, we can never say ‘job done’ because we know really sadly just at the start of my tenure we had the death of Taylor Cox.

“That was something that rocked the community. It was in an area of increasing deprivation where we really need to be speaking and engaging with our community about what they want to see in that space to keep their children safe.”

Mr Cox, 19, died in hospital after being shot in Hornsey Rise Gardens in June.

Cllr Comer-Schwartz was speaking to the Tribune this week as the council launches its new strategies on youth engagement, the environment, the economy, housing and safety.

“I was born here and have lived here pretty much all my life apart from to Kent for the uni,” she said.

“I am really proud to be a mother to two children who were born here and go to a local school.

“There is a really caring nature to the borough that can be seen across the piece whether that’s local voluntary sector organisations or the council, I think that was written large throughout the pandemic.”

The current council term ends next year with boroughwide elections in May. Labour, at the moment, holds all but three seats in the chamber.

“What I am really keen to do as leader is create a more equal Islington,” Cllr Comer-Schwartz said.

“Whether that is improving the pavements so carers can push their prams or wheelchairs down the road – that is better for everyone.”