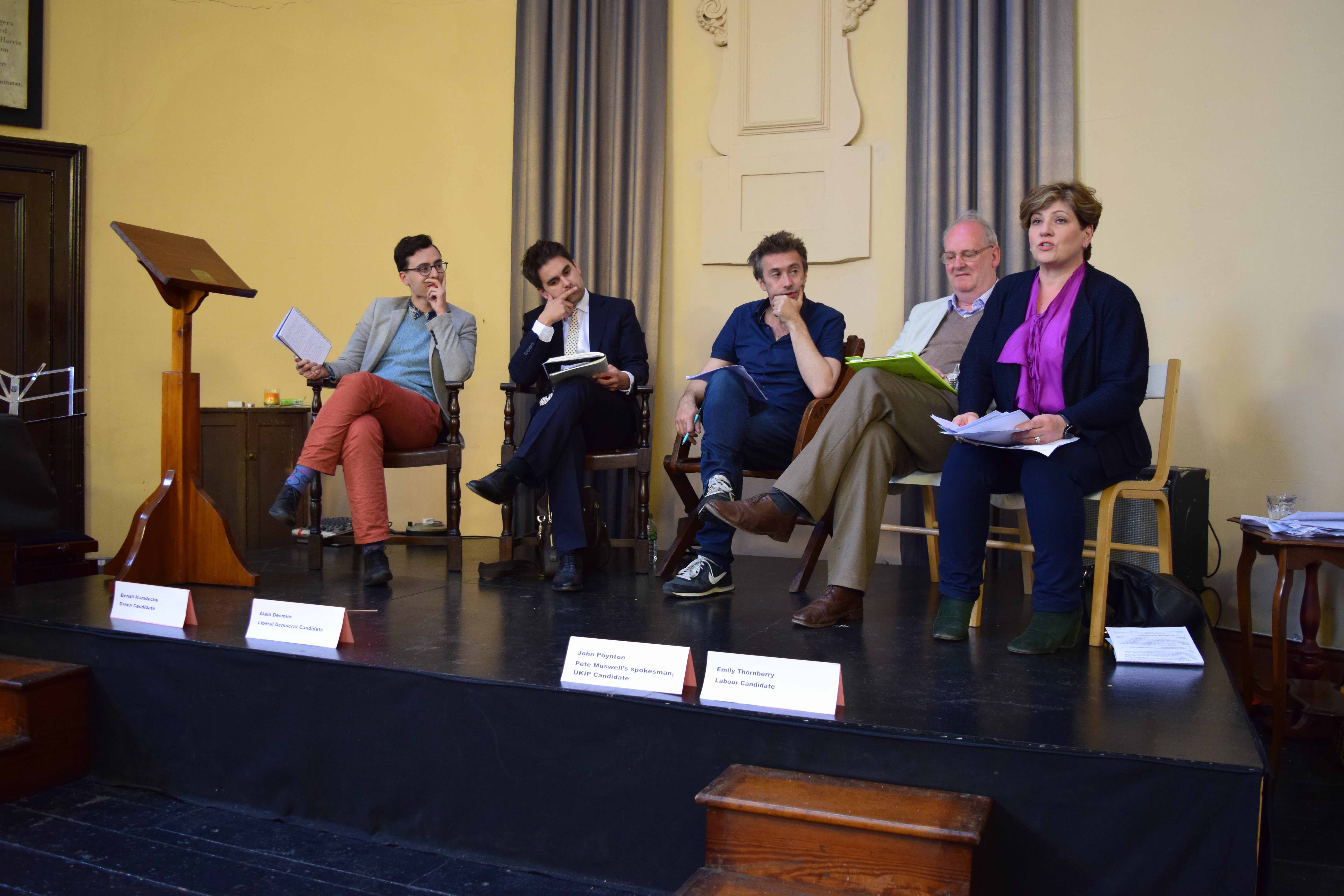 THE LIBERAL Democrat candidate for Islington South felt the heat over his party’s record on education at a hustings event in Newington Green last night (Wednesday).

Alain Desmier, the previously unknown Lib Dem hopeful, was challenged by parents and his rivals about his party’s role in the tripling of undergraduate tuition fees to £9,000 a year and the scrapping of the Education Maintenance Allowance (EMA) for college students when the Lib Dems were in coalition with the Conservatives in 2010.

It was also revealed that he, as a student at the University of Exeter, spoke in favour of a motion supporting top-up fees when they were introduced by the Labour government in 2004. It was important students “realise the inevitability of top-up fees”, he was quoted as saying at the time.

Mr Desmier, who repeatedly stressed his commitment to education by pointing to his role as governor of Montem Primary School, in Holloway, said he opposed the government’s proposed new school funding formula, which the NUT estimates will hit Islington schools to the tune of £12.5million by 2019. He added the Lib Dems would invest in early years’ funding, targeted at children from disadvantaged backgrounds. 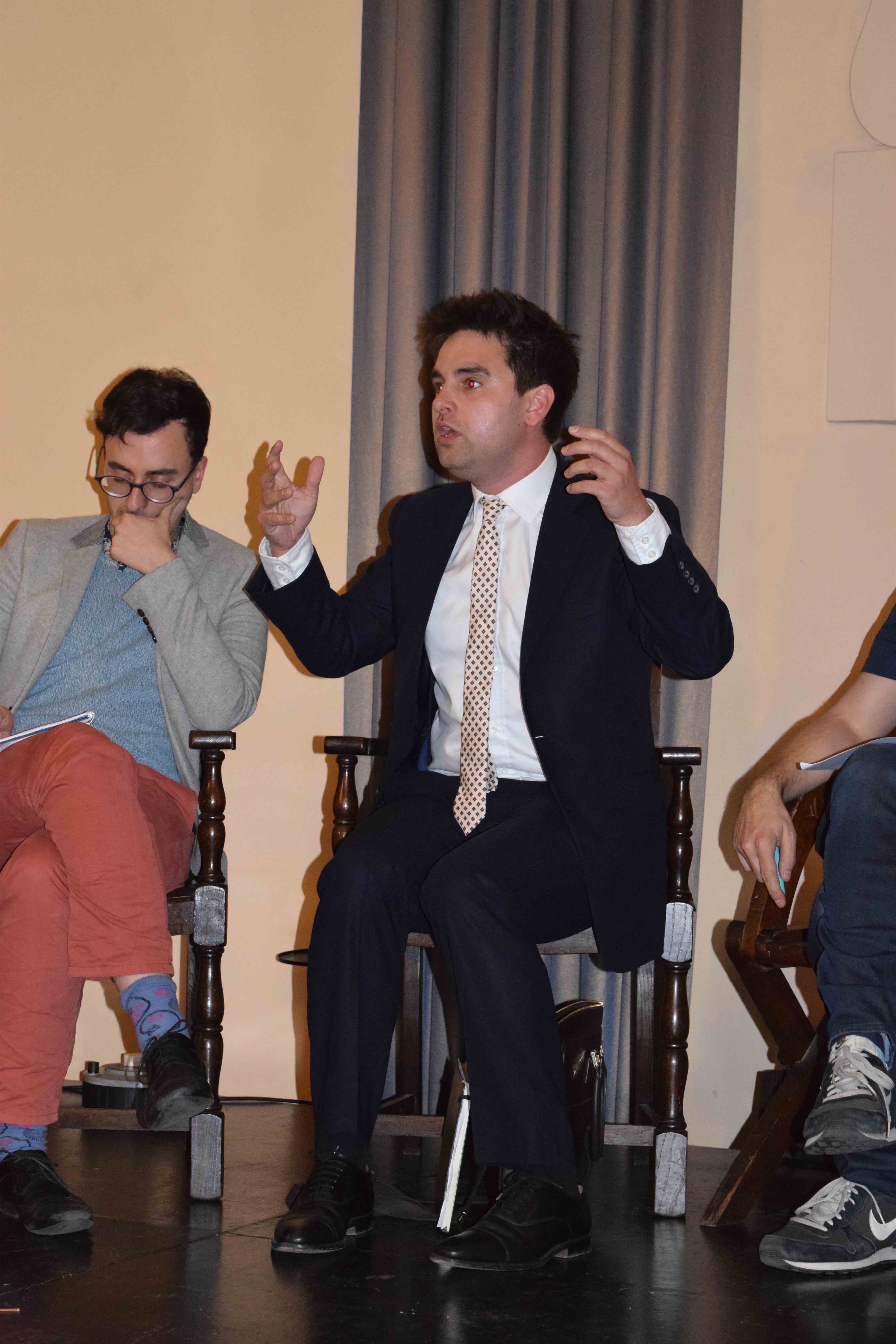 But Ken Muller, former secretary of the Islington National Union of Teachers (NUT) branch, told Mr Desmier: “Labour has been very clear that they’re going to tax the rich and ask people earning over £80,000 a little bit more [to fund its education pledges].

“The Lib Dem candidate has spoken a lot but I don’t know why anyone is going to believe you after what you did to EMA.”

Mr Desmier replied: “I’m a first-time candidate. Am I proud of everything that happened in the coalition? Of course not.”

He then attempted to deflect criticism of his party’s record by pointing to Labour’s support for Brexit, which he said would “blow a hole through our universities”.

The 34-year-old bore the brunt of the audience’s frustration with education policy after Tory candidate Jason Charalambous pulled out of the event hours before it was due to start, citing family reasons. 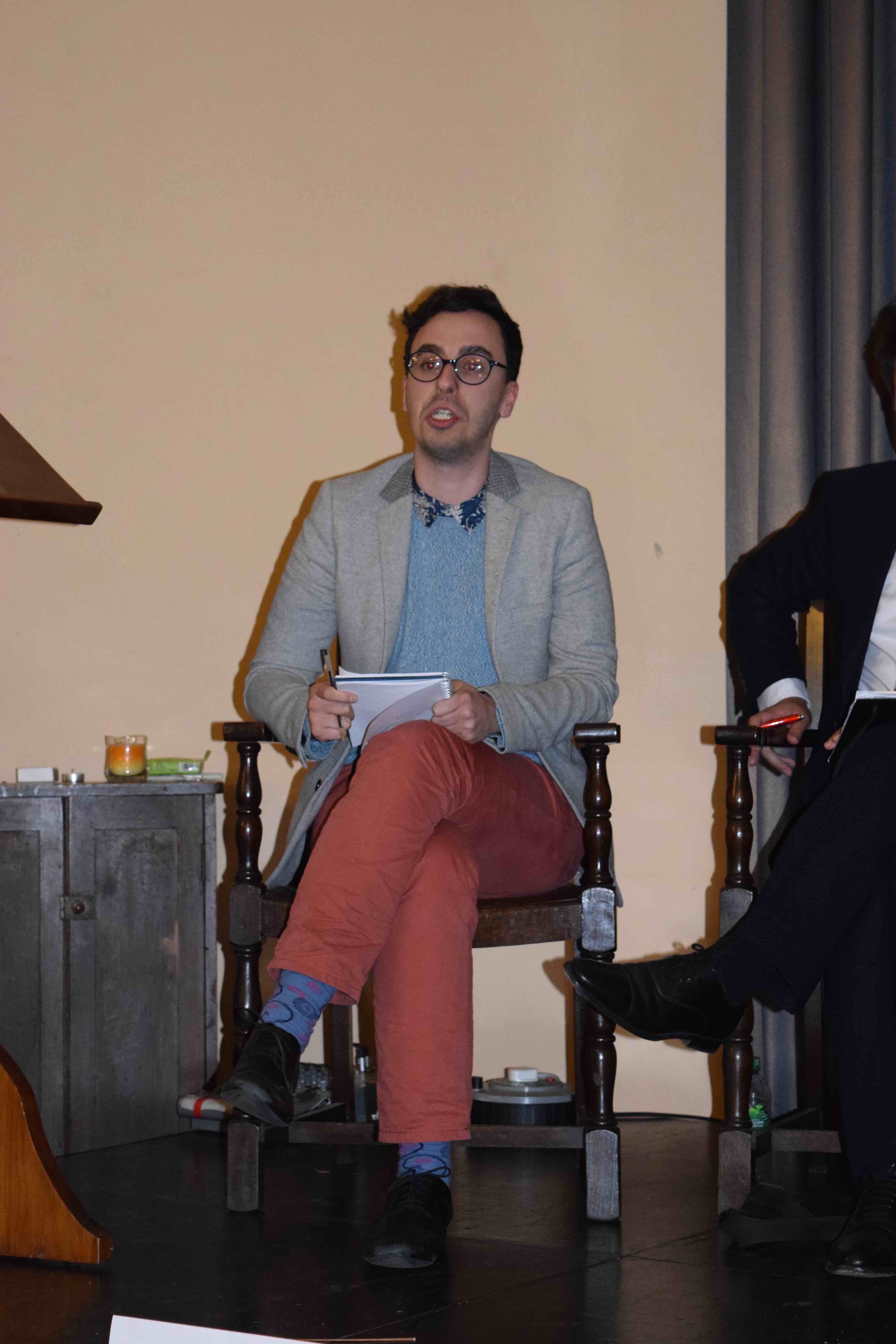 Around 25 people had turned up to see candidates clash at New Unity chapel at the event organised by the Fair Funding For All Schools campaign.

He added: “We need an educated workforce if we are going to compete on a global scale, we need it for our creative industries and to decarbonise our economy. It’s a false economy to choose between early years’ funding and tuition fees.”

Ms Thornberry said Labour had committed to spending £25billion on education, as part of which it would reintroduce EMA, scrap tuition fees and roll out educational provision for early years children as part of a National Education Service.

Labour will not spend money on new free schools and would rip up the Conservatives’ grammar schools expansion plans, she said, but added: “Despite what we might want to do, we can’t close good schools, even if they’re established as free schools. We are going to be pragmatic about it.”

She added: “Alain says nothing can be done about it, we’re going to have a Tory government. Well, you can vote Labour.”

John Poynton, parliamentary candidate for the UK Independence Party in Ealing and Southall, stood in for Pete Muswell, who could not attend.

The NUT estimates that by 2019, Islington schools could have £12.5million less a year to spend due to increased pension contributions and changes to national funding allocations – the equivalent of 337 teachers on £37,000-a-year salaries.

On Friday, parents from a range of Islington, Camden and Hackney schools will mark the end of term with protest rallies against the cuts at Tufnell Park Playing Fields and at Clissold Park at the end of the school day.

For more information about the campaign visit www.fairfundingforallschools.org