Loneliness now a silent ‘crisis’ for those who are cut off

Warning over number of black women suffering isolation at home 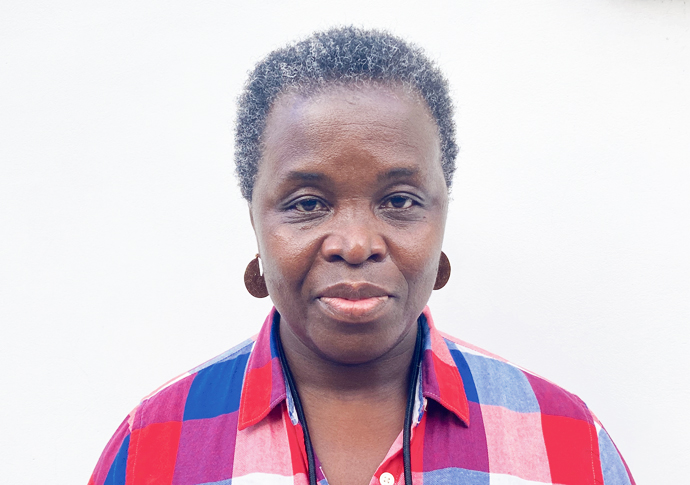 BLACK women who are isolated at home and who sometimes struggle with language are facing a “crisis” of loneliness, a campaigner has warned.

A new project is now trying to offer support and increase their daily interactions. Gladys C. Agyemang founded the Black Women’s Link Project (BWLP) in a bid to encourage women to share their stories and help them to access resources in their areas.

“I realised that these women don’t have anyone,” said Ms Agyemang.

“Sometimes their English is very limited and they all stay at home stuck in a small flat. This is isolation. This is loneliness. Because when you don’t have anyone and you live by yourself, and you don’t know what is going on, you don’t have social connection.”

Loneliness has been described by the Royal College of Nursing as “one of the greatest public health challenges of our time”, with research suggesting it increases the chances of early death by 26 per cent.

While the issue is “a global health concern”, for Ms Agyemang it is even more serious for black women.

There is an important difference between loneliness and social isolation, Ms Agyemang said, adding: “Loneliness is about subjective feeling. It doesn’t matter about how many people that you have around you. It’s about the quality of social connection. Social isolation is about the quantity, the number of people that you want to come close to you.”

Ms Agyemang moved to London from Ghana 30 years ago. Kumasi, the city Ms Agyemang used to live in, was “like a village where everybody can look after everyone. But here it is different. When I came here, I realised that [London] is not a friendly city.”

For Ms Agyemang, the problem is made worse for black women by the harmful stereotypes that exist around them.

Ms Agyemang held the first BWLP meeting over Zoom in April. Since then, it has held fortnightly sessions online, along with some in-person meetings at York Way Community Centre. Anyone can take part.

“Some people even joined me from the US,” Ms Agyemang said.

At the meetings, participants share their experiences and offer one another advice. Ms Agyemang encourages the group to recognise and reject the narrow stereotypes that can have such a negative impact on their lives.

“It’s about talking, about quality of conversation and interaction,” she said. “At the end of the session, you can see that they’ve learnt so much.”

In the future, Ms Agyemang would like to see BWLP “become one of the biggest organisations for black women. If somebody needs information or if they need help, they can come to us so that we can support them.”