Manufacturing is key to a recovery 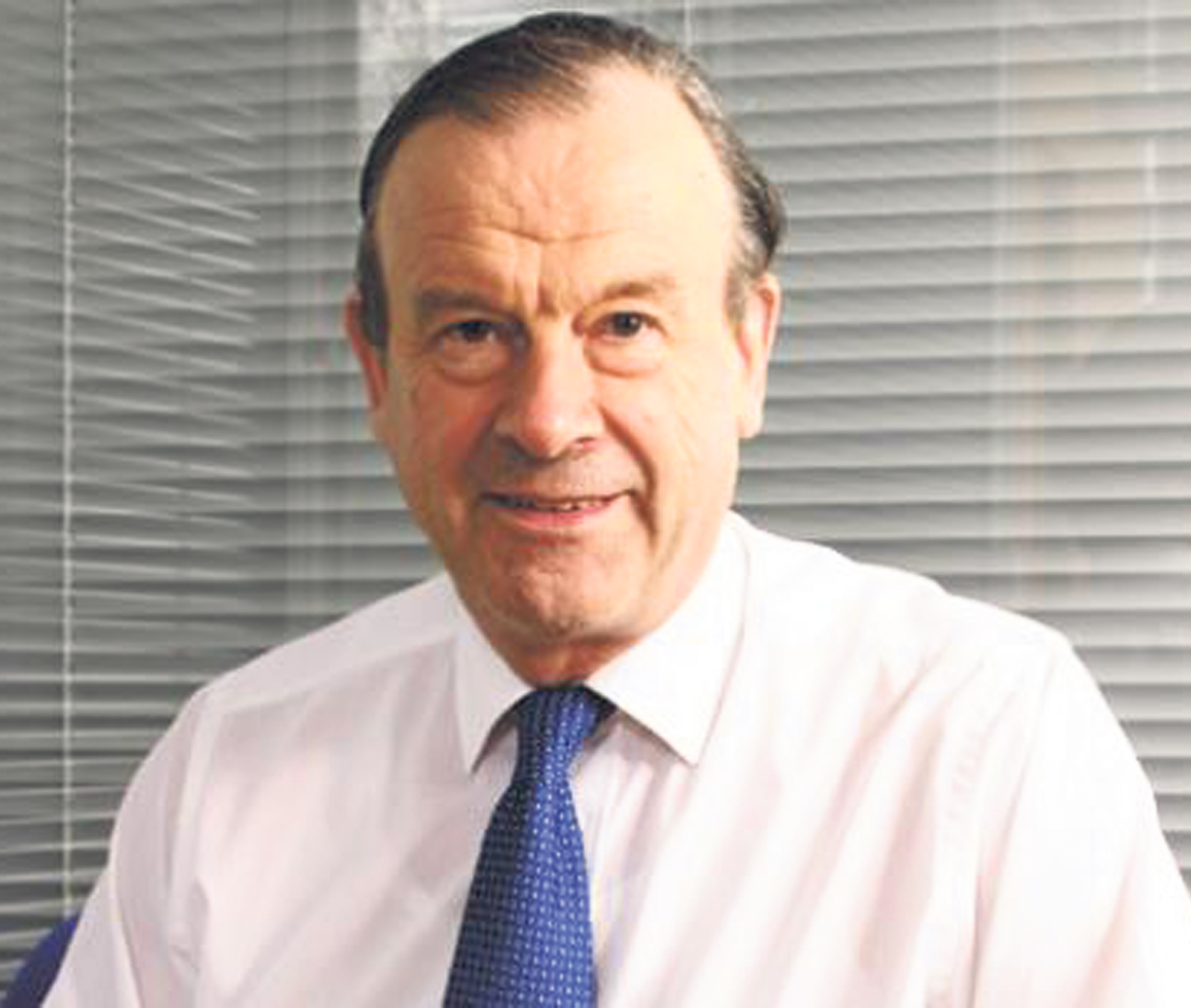 LABOUR – rightly in my view – has been critically supportive of the government’s efforts to protect the economy from the impact of the coronavirus, especially from wide-scale mass unemployment.

As the time approaches when financial support for furloughed employees and many who are self-employed is due to be wound down, Labour is therefore calling for targeted continuation of these crucial job protection schemes.

This is an entirely understandable reaction and one to which the government seems to be responding positively.

The cost of paying people’s wages when they are not working may be high but – as Labour has said – the cost of not doing so may be even higher.

This, however, takes us back to the fact that, whichever way you look at it, there is a huge bill to pay and no easy way, as things stand, to see how it is going to be covered.

We very urgently need a solution to this problem.

The cost of Covid-19 to the UK economy in 2020 looks like being about 10 per cent of our national income – rather more than £200billion.

This is largely made up by loss of revenue in the roughly one-third of our economy which stopped operating during the lockdown, quite a lot of which may struggle to reopen.

We can’t go on paying ourselves 100 per cent of the incomes we earned in 2019 if only 90 per cent of what was produced then is now available.

Sooner or later incomes and output have got to be got back into balance and there are only two ways of doing this.

We either get output up or incomes down.

Clearly, getting the economy to grow to take up the slack would be much the better option. The problem here is that the underlying growth rate of the economy has fallen and fallen and it is now barely 1 per cent per annum.

There will be some bounce-back from Covid-19 to help but this is not likely to be enough.

Furthermore we have some heavy costs coming down the track in the form of climate change, health and social care, pensions and training, all of which are likely to hit us this decade.

We are thus in real danger of having lower disposable incomes and funding for public services in 2030 than in 2019 or even 2007; a dismally bad outlook.

We need instead to get the underlying growth rate of the economy up, hopefully to something like the world average of around 3.5 per cent a year.

Would this be possible? I believe it could be done but not unless we make some really radical changes to the way we run the economy.

Essentially we need to use the current shortfall in output as an opportunity to switch resources to getting much more of our national income from manufacturing and exporting and less from importing and consumption.

We need to change from running our economy largely for the benefit of services to giving higher priority to industry.

This is because productivity increases – and thus economic growth and rising incomes – are much easier to achieve in manufacturing than from services; because manufacturing produces better, more stable, and satisfying jobs; because we need industry in the regions to rebalance our economy; and because we need to produce and sell more to the rest of the world so that we can pay our way instead of having to borrow or sell assets to finance a big deficit every year.

How do we do it? We have to make the manufacturing sector in our economy more competitive in world markets. Some of this has to do with infrastructure, training, and taxation. We also need a much more competitive exchange rate.

The key objective is to make it more profitable to site new manufacturing facilities in the UK instead of elsewhere, especially in the East. This is the way to get the economy to grow.

Unless this is done, expect endless austerity as incomes stagnate or fall.

Instead we need to trade our way out of Covid-19 with an export- and investment-led boom aimed at producing sustainable growth at 3 per cent or 4 per cent per annum.

We could do it with the right policies.

• Economist and author John Mills is founder and chairman of consumer goods group JML Direct. His new pamphlet, Manufacturing a Recovery From Coronavirus, is published by the John Mills Institute for Prosperity and can be downloaded from https://instituteforprosperity.org.uk/