Market traders ‘left behind' by government amid coronavirus uncertainty

Self-employed traders are facing months without a steady income 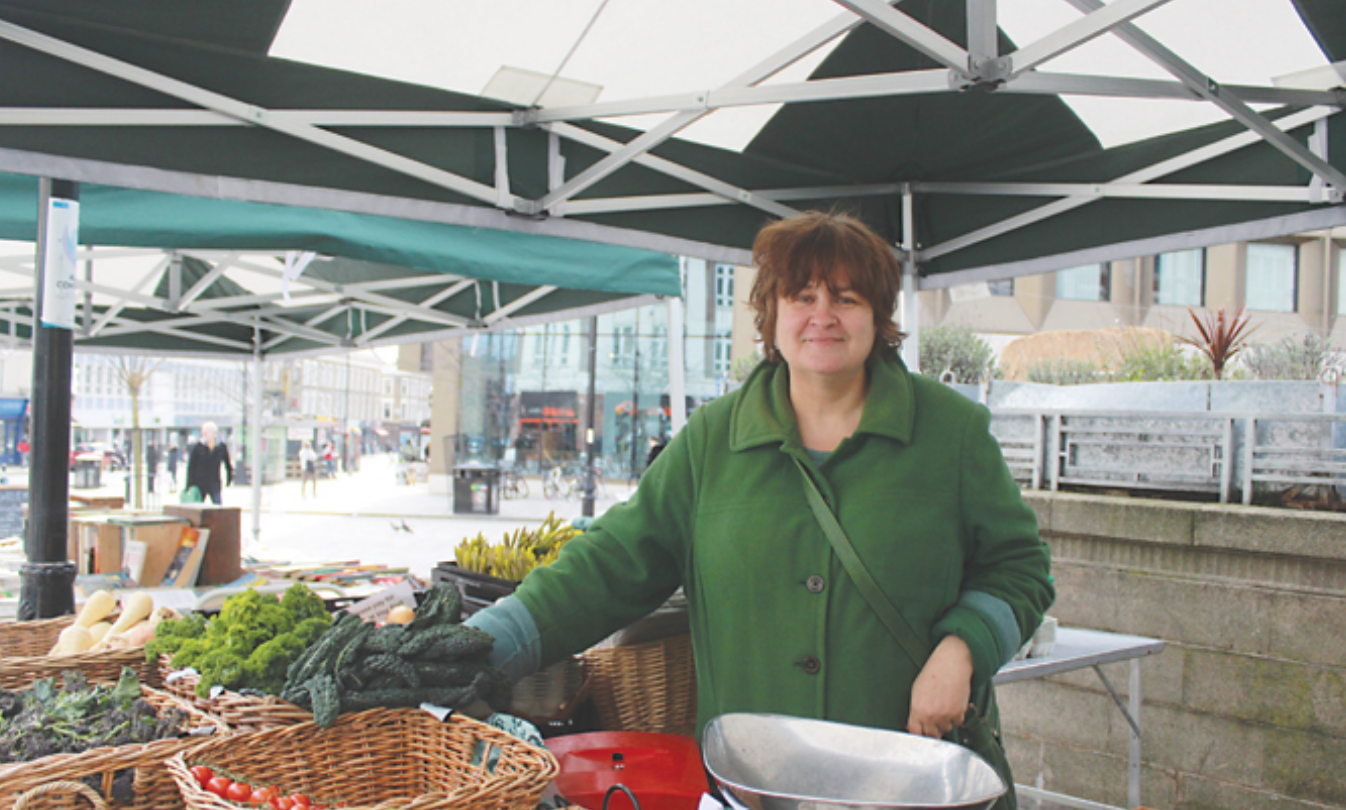 Founder of Archway Market, Stephanie Smith, says traders have been “left behind” by the government

SELF-EMPLOYED market traders in the borough are facing up to months without work as the city locks down amid the coronavirus crisis.

But since his announcement, pressure has been mounting on the government to do more to protect self-employed and gig economy workers.

Market traders in the borough, who pay a licence fee rather than business rates, have been ordered to close down unless they sell ‘essential items’, such as food.

It’s understood the council are considering waiving market fees, and negotiations are ongoing with traders around other fees owed, such as parking and storage.

Some traders whose good fall under the ‘essential items’ bracket have closed down regardless, fearing they will contract or help spread the virus, have chosen to close down regardless, and now face months without a steady source of income.

Archway Market founder Stephanie Smith said she was “furious” at the government for failing to provide any help to self-employed traders.

“It’s making me really sick that the chancellor’s policies are getting so much praise when it is so skewed to those who already have relatively generous wages.

“The state can afford £2,500 a month, but can’t give anything to self-employed workers beyond Universal Credit. We pay business costs out of our income before we even get to the costs of living.

“The measures announced so far assume that everybody is property based, and are to do with business rates. But we pay a licence fee, not business rates. Self-employed people aren’t being considered at all in this government response. We’ve been left behind.

Despite selling food, classed as an essential item, Ms Smith has decided to close her stall as she suffers from underlying health problems that could make her vulnerable.

“I’m being very frugal and cutting back, because I don’t know when I’ll be able to set up my stall again,” she told the Tribune.

“The saving grace is that market traders can set up shop easily enough once this is over, but what do we do for the next three months?

“The council has always supported us and are being very helpful now in terms of fees.

“This won’t kill the market. We’re traders, so we’ll survive.”

But David Twydell, head of the Chapel Market traders association, said he thought the government was dealing with the situation as best he could.

“I sell fruit and veg, but I’ve taken the decision to close to keep my family and others safe,” he told the Tribune.

“I think that’s the right thing to do. At the end of the day, people’s health is the most important thing.

“The government has been generous with their packages so far, and it sounds like there could be more to come.

“The council have already waived our licence fee, and we’re going to talk to them about other fees like customer parking and storage, because if there are no customers then we shouldn’t have to pay those.

“But everyone needs to pull together. We’ll rely on our savings and get through. Hopefully it won’t last months and months. We’ll reopen once this is all over.

“But right now it’s about protecting people, and that is what the government is focussed on.”

A Treasury spokesman said: “We have always said we will go further where we can and are actively considering further steps.”