Holloway jail site has featured in a string of TV shows 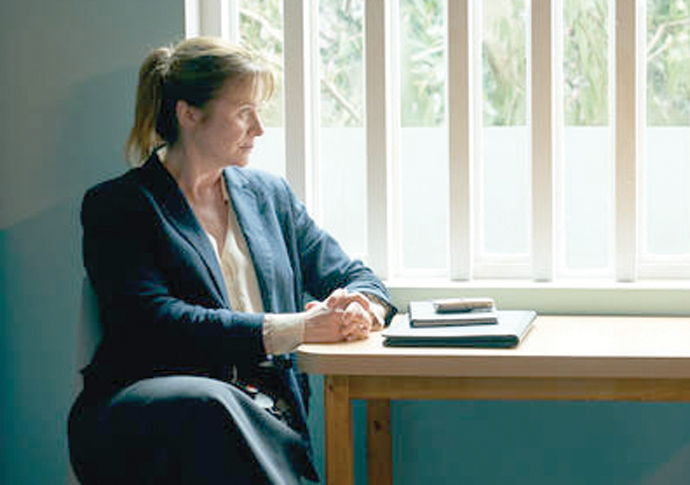 Scenes for Too Close with Emily Watson, above, were shot at the former jail

IT was once a site of misery and desperation, but shut down Holloway Prison is now being used for dramatic entertainment.

Location managers on a string of TV shows have hired the site since it was closed in 2016 with filmmakers still being offered the chance to book slots at the historic jail.

Where women – including Suffra­gettes – were once locked up, Mel Geldroyc and Sue Perkins take part in a comedy gun chase in the latest series of Sky’s Hitmen: Reloaded.

It ends with a shooting in the prison’s HMP-tiled swimming pool.

Scenes for the Gangs of London, another Sky drama, were shot there last month. Producers of ITV shows Des – David Tennant’s turn as serial killer Dennis Nilsen – and Too Close, the taut thriller starring Emily Watson also booked in.

The prison was sold off to the Peabody housing provider for £82million and redevelopment plans for new homes are in place. Campaigners want a standalone women’s building offering services for women as a way to pay tribute to the former prison’s legacy. 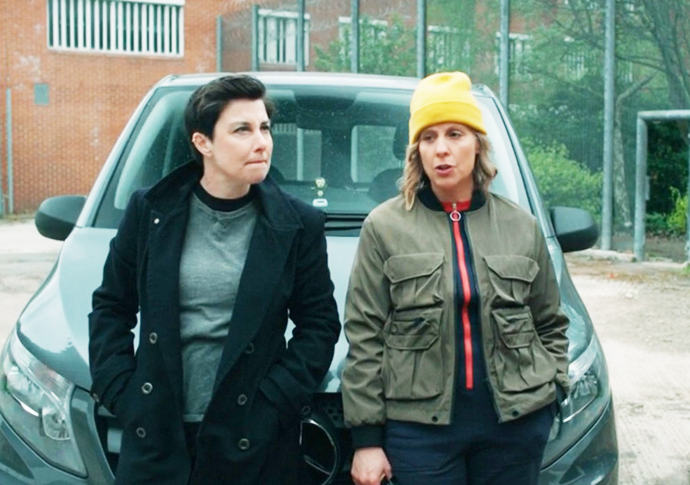 Sue Perkins and Mel Geldroyc. Sue had a comedy gun fight in the Sky series Hitmen; one episode includes the prisoners’ old swimming pool, below 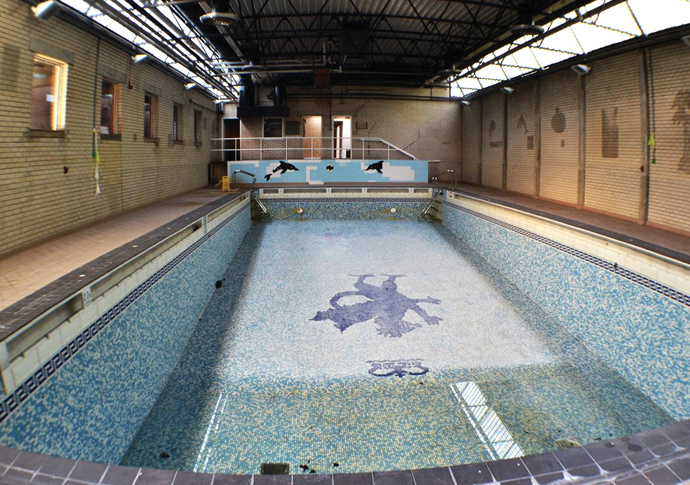 So far plans for the Parkhurst Road site include a building at the back of the development, but the campaign says it should be prominent and take pride of place.

Niki Gibbs from the Community Plan for Holloway campaign group said: “An ex prison officer pointed out to me that it’s really ironic that they would film Too Close in there, which is a story about a woman who has a breakdown and ends up in prison, and all the stereotypical views of why that might happen until you uncover the truth.”

“So they’re happy to get paid by people to film this story that actually exemplifies the reason why you need a women’s building yet they’re not going to give us what we have called for.”

The Community Plan for Holloway group has been making the case for a standalone women’s building which is an international destination.

Ms Watson had explained in interviews about Too Close: “We filmed the psychiatric unit scenes at the now-closed Holloway Prison in London. It was a really grim place. Now a dead building which has housed so many sad lives.” 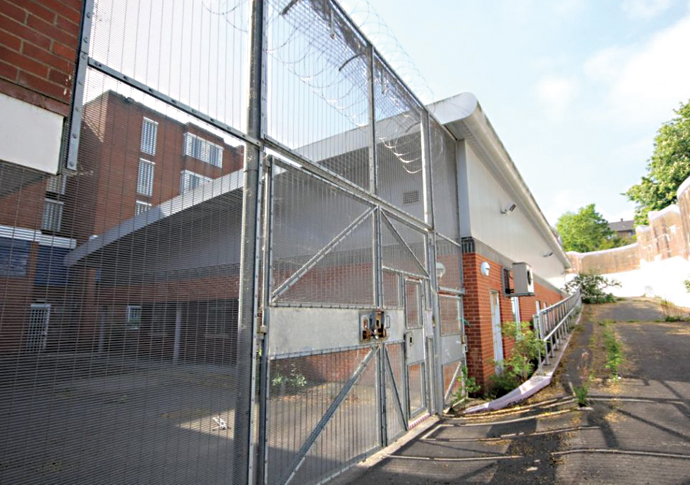 The prison was also where Ruth Ellis was hanged in 1955; she was executed before a history of domestic abuse and her mental ill health had been properly considered.

Peabody said in a statement: “We do use the Holloway Prison site for commercial filming, and this is common practice for large sites as they await redevelopment.

“The site is often not used as prison backdrop, instead it allows larger film sets to be built within the space.

“We have also offered the site for free to community projects that are more closely linked to the site’s past use.

“Past projects have included hosting drama students who have been creating site specific performances as part of their studies, working with local artists who are recording the prison and interpreting its meaning, and films about the life of the prison featuring former inmates.

“Any income we receive from commercial filming projects is used to offset the security and running of the site.”